Home Educational program Locals or visitors: where do homeless people in California come from

As the data shows, most of the homeless people you see on the streets are actually California residents. Some of them used to have their own home or rent an apartment in your area. But now they sleep in the camp near the highway, on which you go to work every morning. Writes about this New York Times. 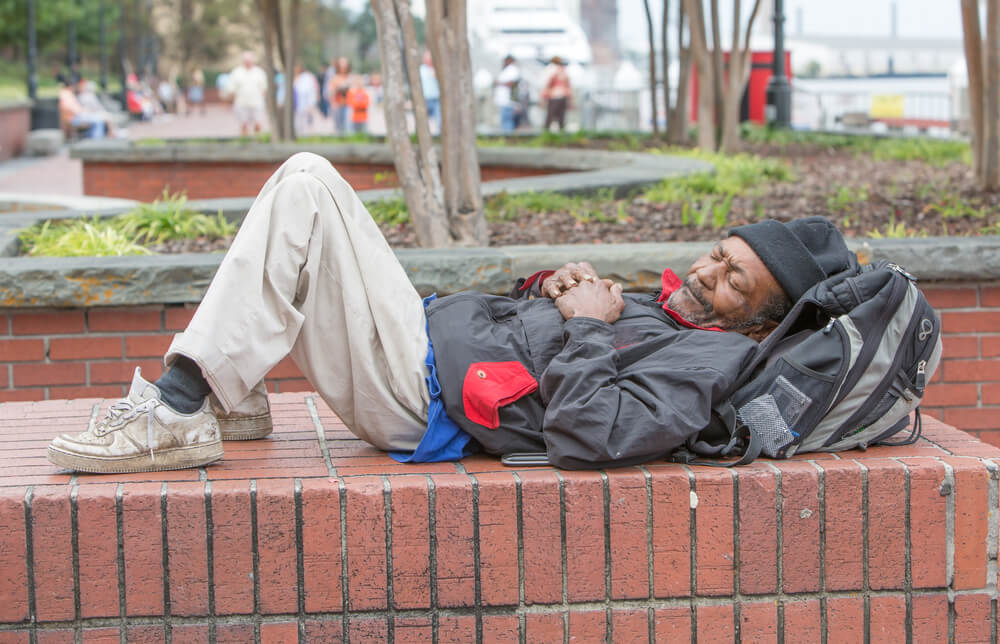 “This is a local crisis and a homegrown problem,” said Peter Lynn, executive director of the Los Angeles Homeless Services Authority (the agency conducts the largest census of the homeless).

A few years ago, LAHSA in its homelessness questionnaire added a question that showed how long a person has been living in Los Angeles and where he became homeless. The answers dispelled the myth that the homeless were from other states.

A survey of homeless people over the 2019 year showed that 64 percent of the 58 936 Los Angeles County residents who have no shelter have lived in the city for more than 10 years. Less than a fifth (18 percent) said they lived outside the state before they became homeless.

The path to homelessness can begin with large medical bills. Repaying medical expenses, not everyone manages to pay rent. Next is the eviction process. People have no choice but to live on the street.

On the subject: Russian homeless, who sang in the Los Angeles subway, raised more than $ 46 thousand

The survey also showed that almost a quarter (23 percent) of homeless adults lost it in 2018 and faced homelessness for the first time. In Los Angeles, the minimum wage is $ 13,25 per hour). A person must work 79 hours a week to afford a one-bedroom apartment.

On the subject: An immigrant from Ukraine told us personally how homeless lives in Los Angeles. VIDEO

Data on migration to California from other states showed that professionals with higher education come here. Their age is from 20 to 29 years. Most often they come from Illinois, New Jersey, New York and Pennsylvania. Over the past five years, more college graduates from other states have come to 162 000 to California than they have left.

While the owner was sick: the cat spent 40 days alone in the apartment, gave birth to kittens and ate fish in the aquarium