California lawmakers on Wednesday approved a bill to limit rent growth across the state, covering millions of tenants, which was the biggest step in implementing initiatives to address affordable housing in the region. 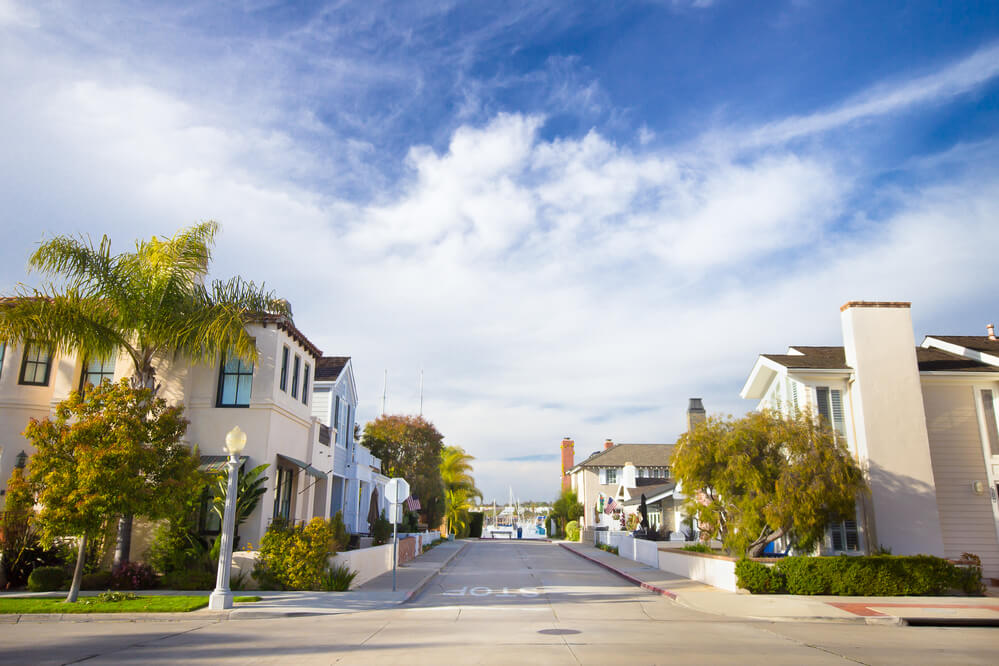 The bill limits the annual rent increase of 5% after inflation and offers new barriers to evict tenants. State legislators with the highest house prices in the country and rising levels of homelessness believe that innovations will help partially solve these problems.

State Governor Gavin Newsome, who made tenant protection a priority in his first year in office, has long been in negotiations to strengthen legislation to protect tenants. He announced his intention to sign the bill.

This measure, affecting an estimated eight million residents of rented homes and apartments in California, has been heavily lobbied by tenant advocacy groups. The housing problems in the region are so acute that this draft law received support from the California Business Roundtable, representing the region’s leading employers, and did not meet with opposition from the state’s largest homeowners advocacy group.

On the subject: He left for the USA - and became homeless: the story of unsuccessful emigration from Russia

This decision reflected an important political turn in the region. For a quarter of a century, state law severely limited the ability of communities to control rents. Now the staff itself decided on this step.

“The housing crisis is spreading to every corner of America where you see high housing prices, high rents, evictions and homelessness that we are all trying to fight,” said California MP David Chiu, a San Francisco-based Democrat the bill.

“Tenant protection is a critical and obvious component of any strategy to address this problem,” he added. 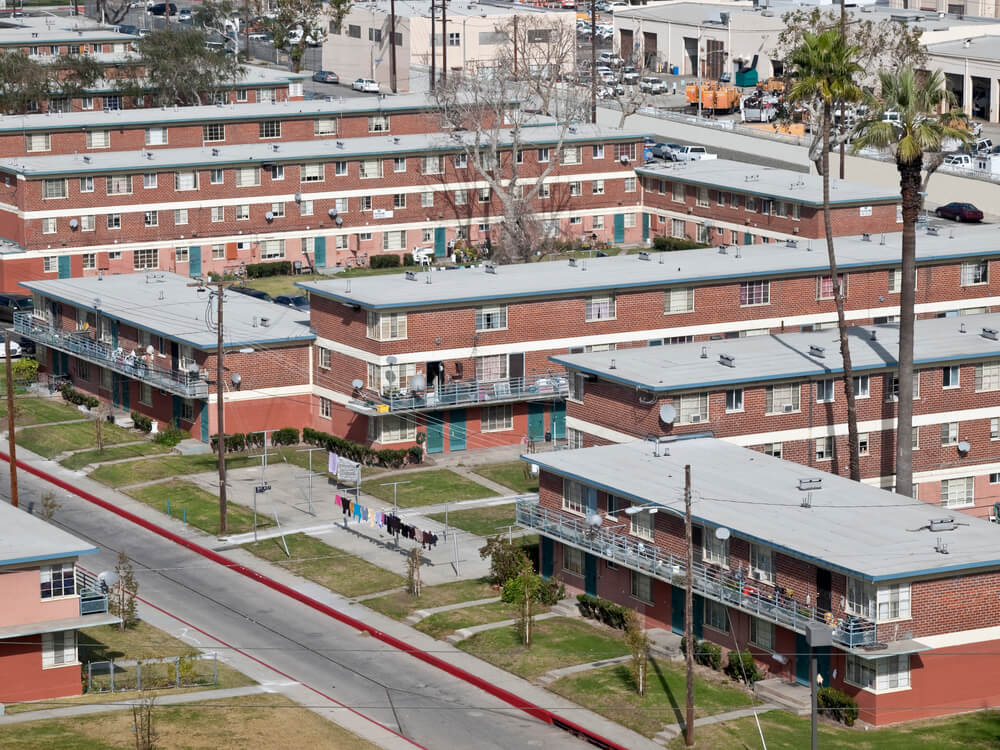 Rentals throughout the United States are now higher than ever in the past half century. But only four states — California, Maryland, New Jersey, and New York — have areas with a certain type of control over rent increases; some restrictions also apply in the District of Columbia. A coalition of tenant advocacy organizations, driven by rising housing prices and fears of the need for many residents to move, is trying to change that.

On the subject: As I was in the hospital for the homeless and the nuthouse in New York

According to the Joint Center for Housing Research at Harvard University, about a quarter of tenants in the country pay more than half their income for housing. And California's problems are especially acute.

On the subject: Personal experience: 5 things that startled me in Los Angeles

Despite these efforts, the number of homeless people in San Francisco has grown by 2017% since 17. Over the past year, this figure in Los Angeles has increased by 16%. In general, the state accounts for about half of the country's vulnerable homeless population, which is approximately 200 000 people.

This is a very bleak picture, which is aggravated by three-hour trips of residents to work due to constant traffic jams and the decision of some Californians to live in cars to save money. Therefore, some lawmakers propose even more far-reaching steps to solve the problem.

State Senator Scott Wiener, a San Francisco-based Democrat, proposed a bill that would essentially abolish local zoning by allowing multi-unit housing to be built around transit stops and in the suburbs where single-family homes are being built that are legally protected from demolition for multi-family housing . The bill was delayed at the committee’s final meeting this year, but Mr. Wiener promised to continue promoting the idea.

On the subject: 'Excrement Patrol': How San Francisco Struggles with a growing number of homeless people

Economists have an established aversion to rent control, arguing that such a policy ignores natural price increases. Studies in San Francisco and elsewhere show that price restrictions often encourage homeowners to abandon their rental business, further reducing the market for affordable housing. And since rent control, as a rule, does not have a threshold income level, he is accused of benefiting high-income tenants.

“Rent control is certainly enjoying a moment of glory across the country,” said Jim Lapides, vice president of the National Council for Apartment Housing, who opposes such restrictions. "But we see people turning to really shortsighted politics that will ultimately make the problem worse." 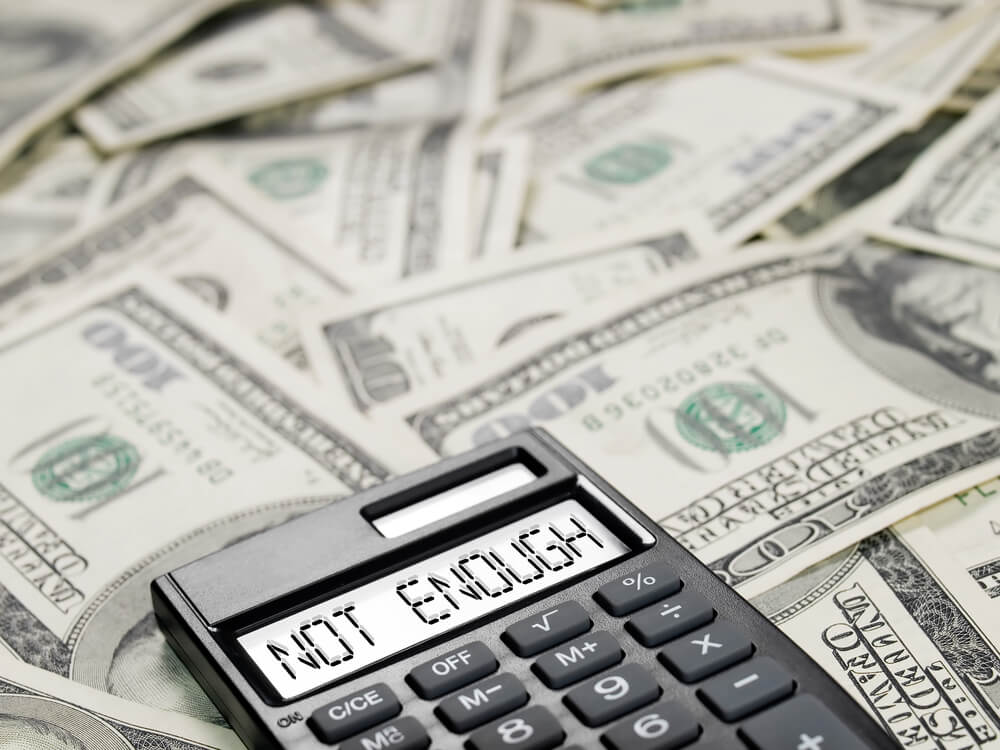 But many of the studies show that rent control policies have been effective in protecting tenants from evictions and sudden increases in rents, especially for low-income tenants and seniors who are at high risk of becoming homeless.

According to Zillow's online real estate market, only about 7% of California real estate properties put up for lease last year showed more rents than allowed by the bill. But the innovation can have a big effect in rapidly ennobling neighborhoods such as Boyle Heights in Los Angeles, where average apartment rents have jumped by more than 40% since 2016.

By limiting the sharp increase in rents, the bill is also likely to reduce the incentive for hedge funds and other investors to buy buildings, where they see the potential benefit of replacing residents representing the working class with tenants paying higher rents.

Despite the fact that more and more states are just starting to experiment with rent control, it has long existed in individual cities, such as New York, which introduced it to address housing shortages after World War II, and San Francisco, where It was adopted in the 1979 year.

Today, this is common in many cities in New Jersey and in several cities in California, including Berkeley and Auckland, although the form differs depending on jurisdiction.

Renting or buying a house in the USA: which is more profitable in the long run

How to insure home and property from floods in the US