Home Our people An immigrant from Ukraine told us personally how homeless lives in Los Angeles. VIDEO

Author YouTube channel Fruit Cook interviewed a homeless man from Los Angeles - an immigrant from Ukraine who moved to America 13 years ago. He now lives on the street and uses drugs. 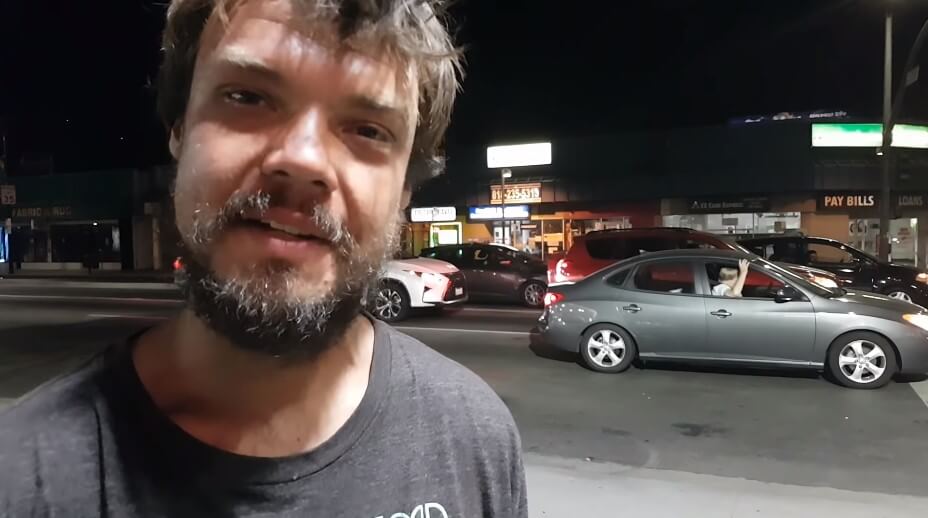 Denis moved to the United States 13 years ago and first worked with his father at a construction site, doing finishing work. After some time, having realized that his son had developed a drug addiction and that the funds were being spent on prohibited substances, his parents deprived him of money. Mother and father live separately in Los Angeles.

“After the arrival I worked at a construction site, laminate was laid, parquet. He played the guitar, went to the box ... Dad did not want to give me money, and then Mom kicked me out of the house, 8-9 months ago. ” 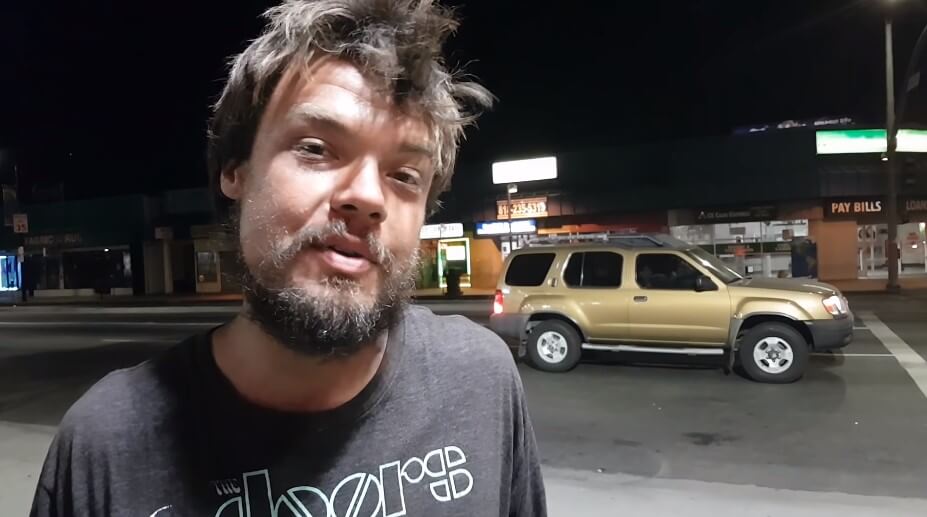 “I smoked everything for money. And my mother gave birth to a new daughter, got married and decided to build a completely new life. Kicked me out of the house and said: "Everything, walk, you yourself now."

Denis's parents emigrated from Ukraine in September 2000, and after 5 years they called their son under the family reunification program. The man still has a Ukrainian passport and has an American green card.

On the subject: As in the third world countries: the crisis of the homeless in Los Angeles reached its peak

Denis receives a benefit for the homeless on a special card.

“They give me a homelessness allowance. This is the Golden State Advantage card from the IRS. I get money every month - somewhere 440 dollars. A couple of days ago, the police took my bag, where there was a bible, my methamphetamine and this card. And they took all the money from my card (swears). I went to Starbucks, and the money is zero ... ". 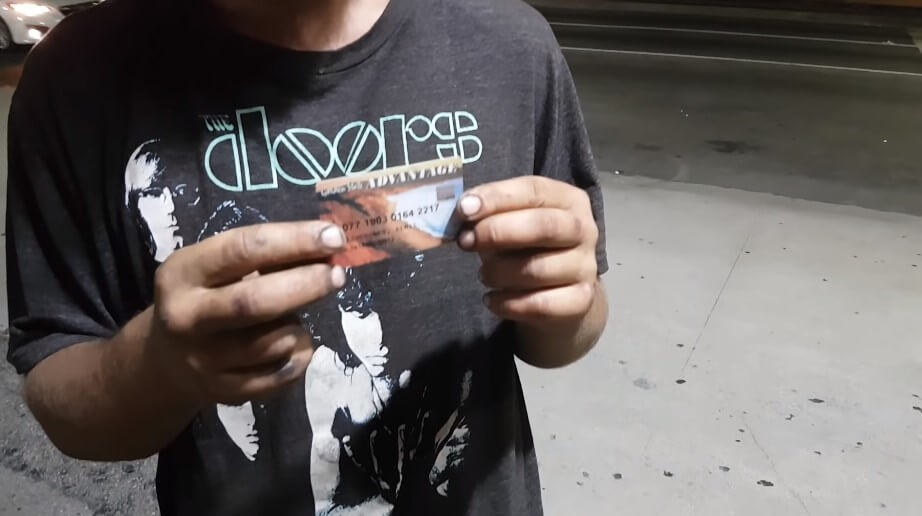 “Do they somehow solve the issue with those who are homeless?” Besides cash aid? You do not chase? "- Asks the author.

“They drive everywhere,” Denis laments. “You come in, don’t show the money, they’ll immediately expel you from any store.”

On the subject: How the homeless live in Los Angeles and New York

“This guy with the camera promised me 10 bucks, so I’m giving you an interview. I’ll also show breakdance so that you like my performance, ”added the homeless. 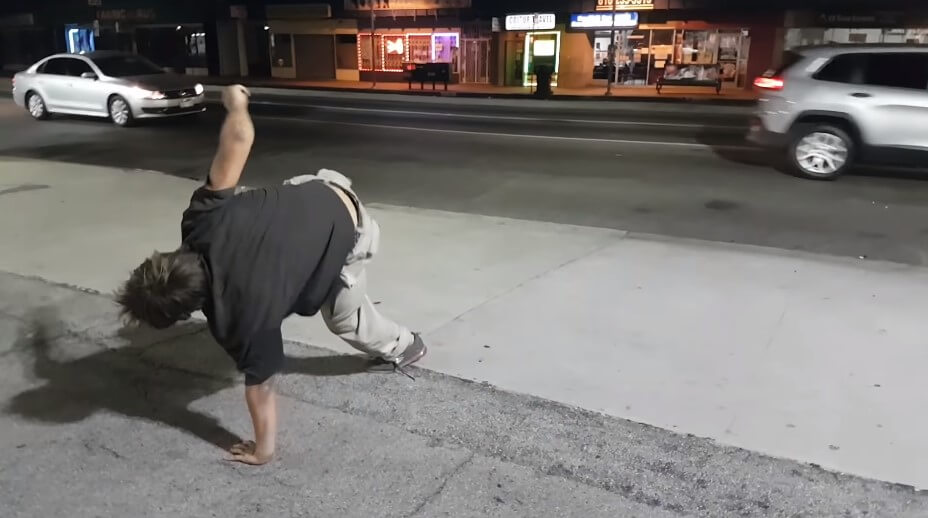 When asked about plans for the future, the man replies that he promised himself to stop taking drugs in two weeks.

The results are shocking: the number of homeless people in San Francisco increased by 30 percent

'We cannot destroy our cities': Trump wants to solve the problem of homelessness in the US

As in the third world countries: the crisis of the homeless in Los Angeles reached its peak

The number of homeless in Los Angeles continues to grow: shocking numbers