Home Page In the U.S. Report: in the early hours of a fire in California, firefighters were distracted by stars who need to take care of their homes

Report: in the early hours of a fire in California, firefighters were distracted by stars who need to take care of their homes

Los Angeles (California) firefighters were diverted from their work by the special requests of politicians and high-ranking residents of the region during the first critical hours of the Woolsey fire in November 2018. 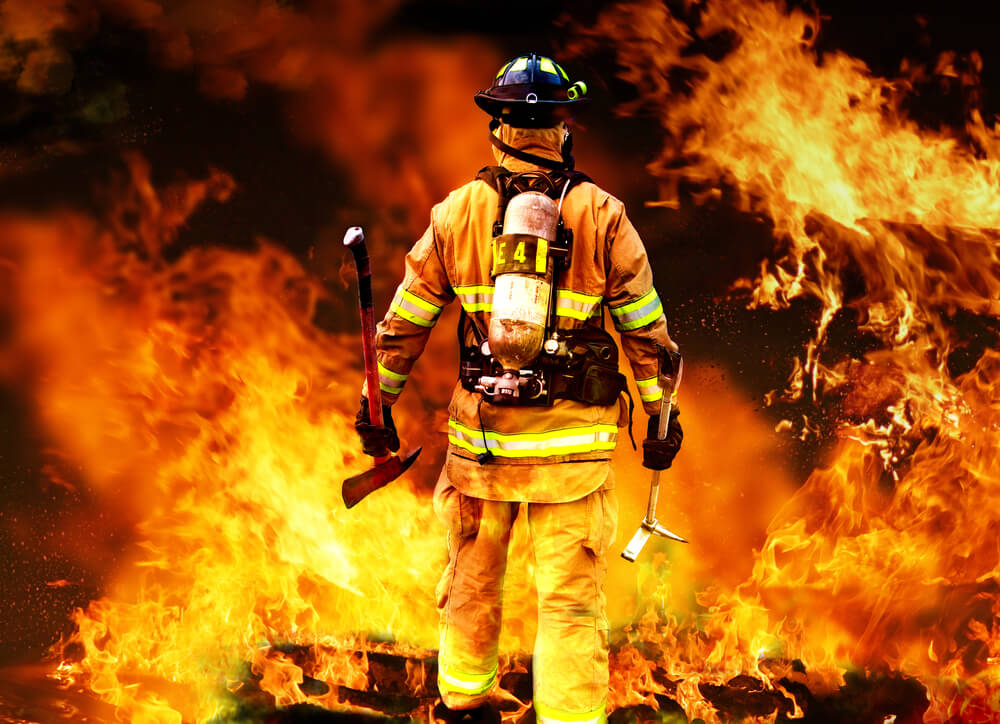 This is stated in the report on the results of the fire, writes Fox News.

The requests of the stars focused mainly on ensuring the safety of their homes against the background of the rapid spread of fire throughout the region. The report did not indicate which politicians and high-ranking officials sent these special requests, moreover, the document did not assess how these requests influenced the fight against fire.

On the subject: After fires in California, life-threatening water flows from taps

“We need to understand that we have probably one of the wealthiest communities in America, and with that comes a certain amount of political power for its residents,” said Los Angeles assistant fire chief Tim Ernst. He added that any requests should go through the appropriate channels so that they do not distract firefighters from their main work. Ernst clarified that special requests from politicians and celebrities are common during large-scale fires.

The fire that started on November 8 and burned 96 949 acres (39 234 ha) killed an 4 man. It was the most devastating forest fire in modern California history that destroyed more than 1600 facilities.

On the subject: Guilty in California forest fires sentenced to 12 years