Home Page In the U.S. After fires in California, life-threatening water flows from taps

After fires in California, life-threatening water flows from taps

Drinking water in the city of Paradise, California, where last year 85 people died as a result of the worst forest fire in the country, polluted with chemical benzene. This substance may cause cancer. 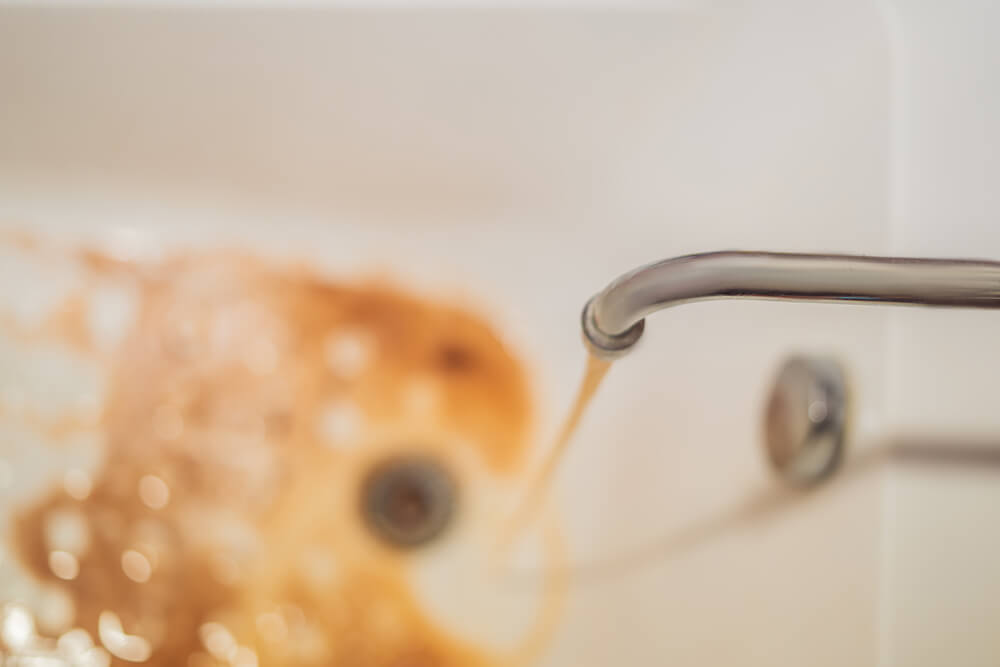 Local officials said the pollution occurred after the rapid November fire caused a toxic combination of gases in burning houses. All of this fell into the water pipes, as residents and firefighters strenuously gathered water, quotes AR News Sacramento Bee newspaper.

According to the authorities, it is possible to explain why benzene, which causes anemia and leukemia, was detected during water tests at various places in the city, and not from a single destroyed source.

The chemical, which is typically found in fire, is part of crude oil, gasoline, and cigarette smoke, used to produce plastics, synthetic fibers, and other products, according to information from federal centers for disease control. 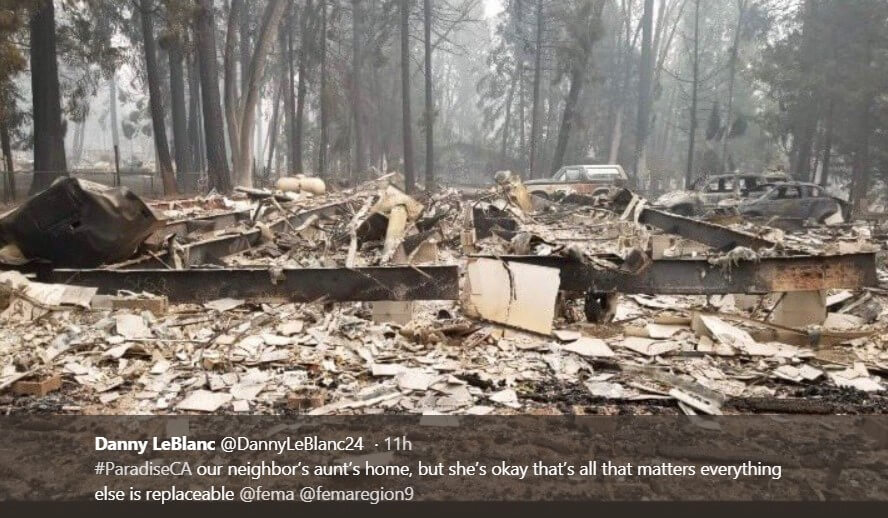 According to the water industry, molten plastic meters and plastic pipes could also send benzene to the plumbing system.

On the subject: Fires in California: why so many people have disappeared and is it possible to avoid a repetition of the tragedy

County irrigation officials say they took about 500 water samples across the city - in 30% of cases they found benzene.

“We're in shock,” said Dan Newton of the Water Resources Management Board. - It's such a huge scale. None of us were ready for this. ”

According to preliminary estimates, it is possible to clean the pipes in some houses before the end of this year, but it will take two years and it will take about 300 million dollars before all residents of the slope can safely drink, cook or bathe in water.

On the subject: The TV channel “moved” the studio to a burning forest to show the danger of forest fires. VIDEO

About 1500 of 27 000 residents live in the few surviving houses. Officials on water resources warned them not to drink, not to cook, not to wash the dishes and not to brush their teeth with tap water, but to take only a quick warm shower. These residents receive bottled water daily and use it only. 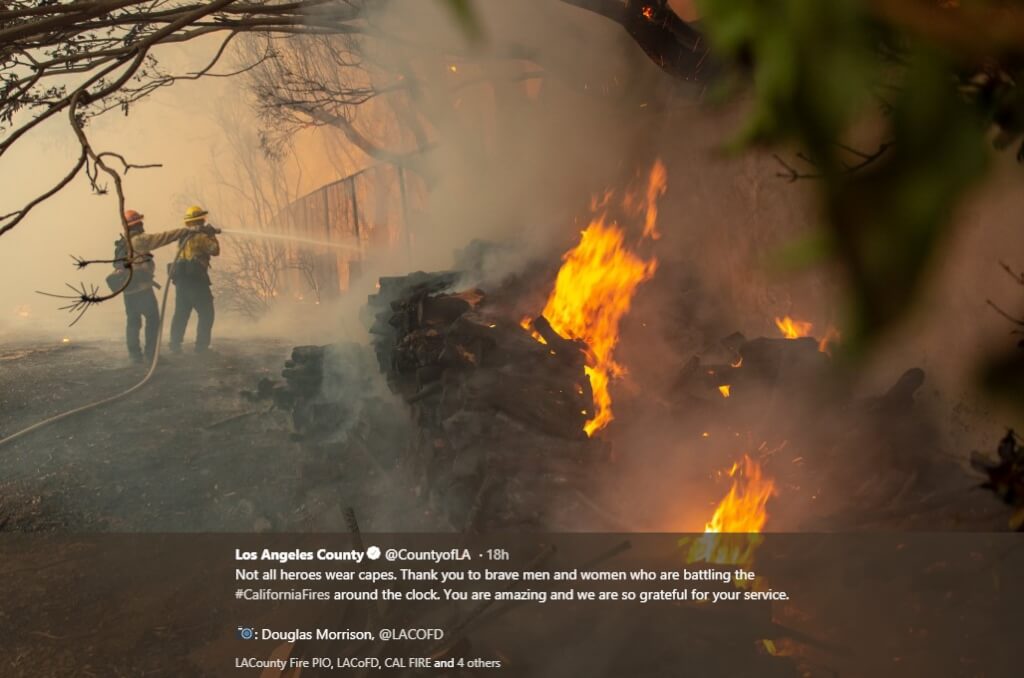 Norman Stein, 84, travels once a week to the water distribution center, which takes about 15 minutes. He loads bottles into his trunk and stacks them in the garage. His wife Darlene disagrees that the water in their house is polluted. The woman turns on the tap to show how clean the water is.

“I used to be able to feel an oily substance, but now the water has cleared,” she said. "It's good water."

“It's just benzene,” her husband retorted. "I won't even brush my teeth with it."

On the subject: What will happen to cities that are completely burned out in California

Stein is thinking about buying a cleaning system, as some of his friends have already done. But water officials said they do not know how well household filters protect residents if there is benzene in the water.

Water experts say what happened in Paradise has only happened once in America - during the deadly fire in Santa Rosa last year. California must make sure the city's water is safe and how to protect its drinking water from future fires, they said.

“This is really just the beginning,” said Jackson Webster, an environmental engineer who specializes in the impact of wildfires on water quality. “The fires in Santa Rosa took people by surprise. Now it happened a second time. Alarm bells ”.

It became known, because of what began the most deadly fire in the history of California