Many smokers believe that smoking harms only their health, but it is not. In addition, cigarettes destroy the environment and harm the global economy.

Edition Buzzfeed collected 11 negative effects of smoking, which you did not even guess.

1. Butts are not biodegradable ... 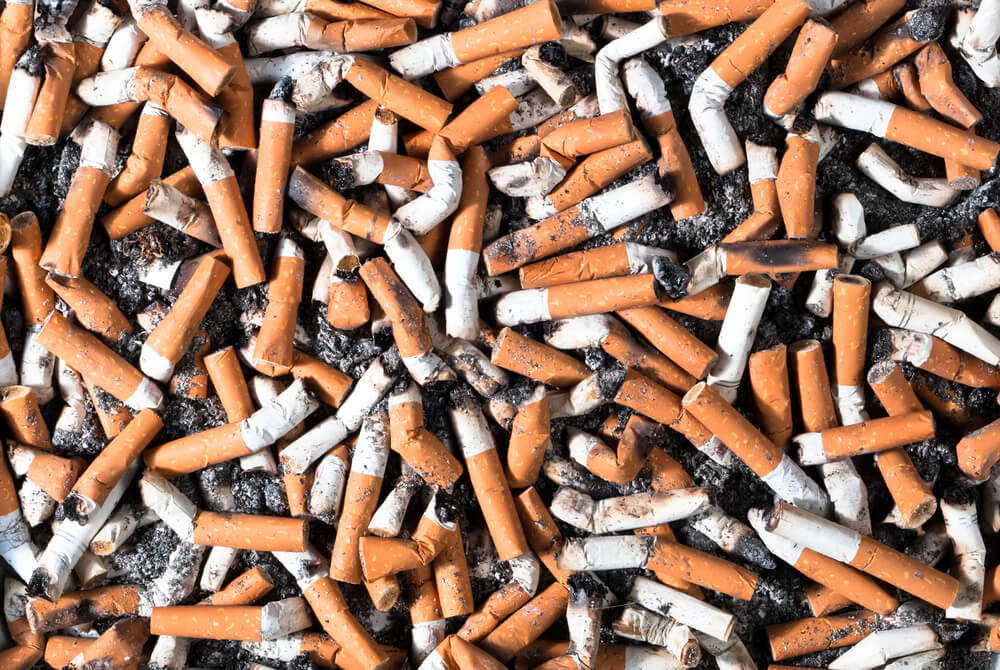 In addition to tobacco, which contains unnatural additives, there is also acetate in the filter of the cigarette, which requires 10 years to decompose, because it is plastic.

2. According to experts, about 770 million kilograms of cigarette butts per year are thrown out in the world

All these cigarette butts contain up to 845 thousand tons of non-biodegradable acetate. 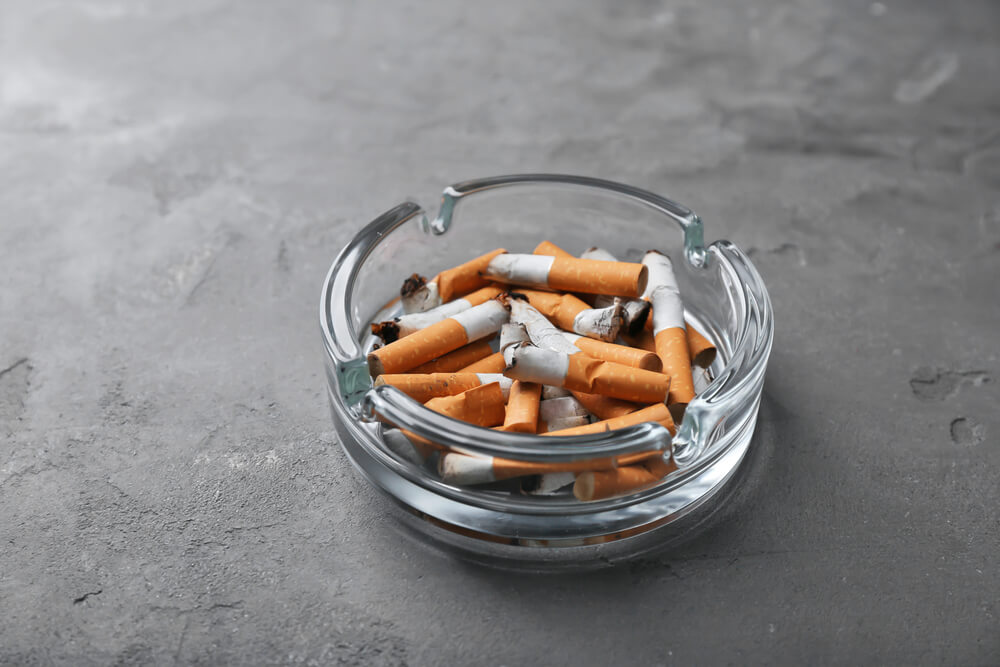 Cigarette butts or parts of them were found in the stomachs of fish, birds, turtles and other types of marine animals. They cause toxic poisoning of animals and pose a threat of suffocation.

4. They are also the main polluter of beaches. 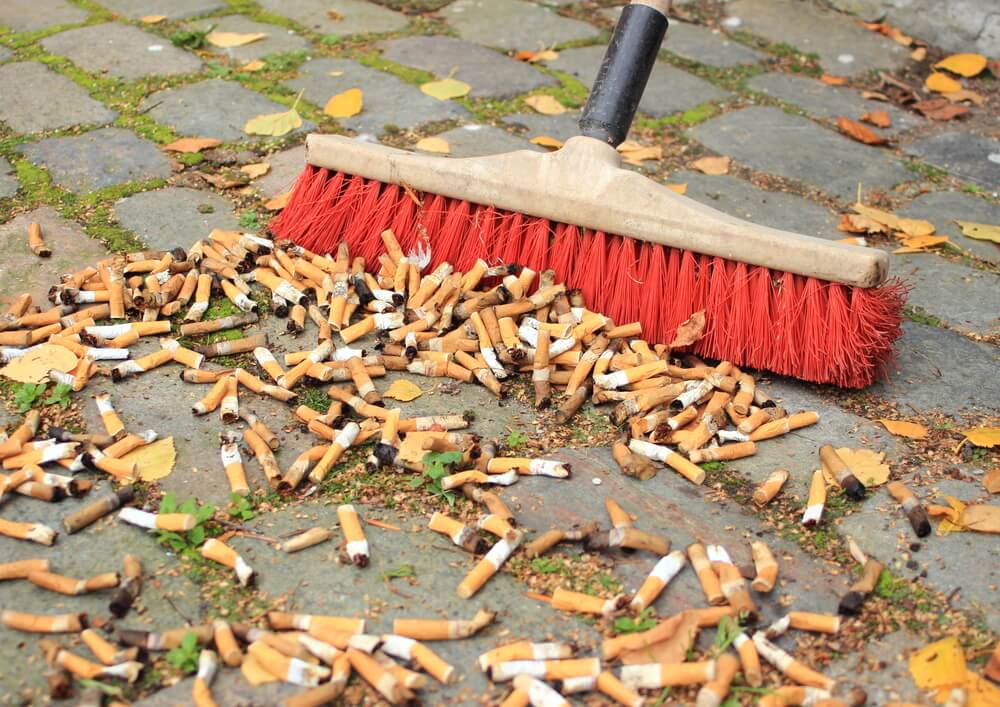 Cleaning up cigarette trash costs tens of millions of dollars annually in California alone, a state that dumps only a tiny percentage of the world's cigarette trash. This money could be used to decorate public parks, beaches and other places.

About 90 thousands of smoking-related fires occurred in the US in 2011, killing about 540 people, injuring 1640, and material damage to about 621 million dollars. As a rule, similar statistics are observed annually.

7. Cigarette production creates millions of tons of waste per year.

Almost 2,5 million tons of industrial waste, including 230 thousand tons of chemical waste, are annually released into the environment by cigarette manufacturers.

8. During the year, due to smoking, the amount of carbon emitted into the atmosphere is approximately equal to the annual emission of four million cars. 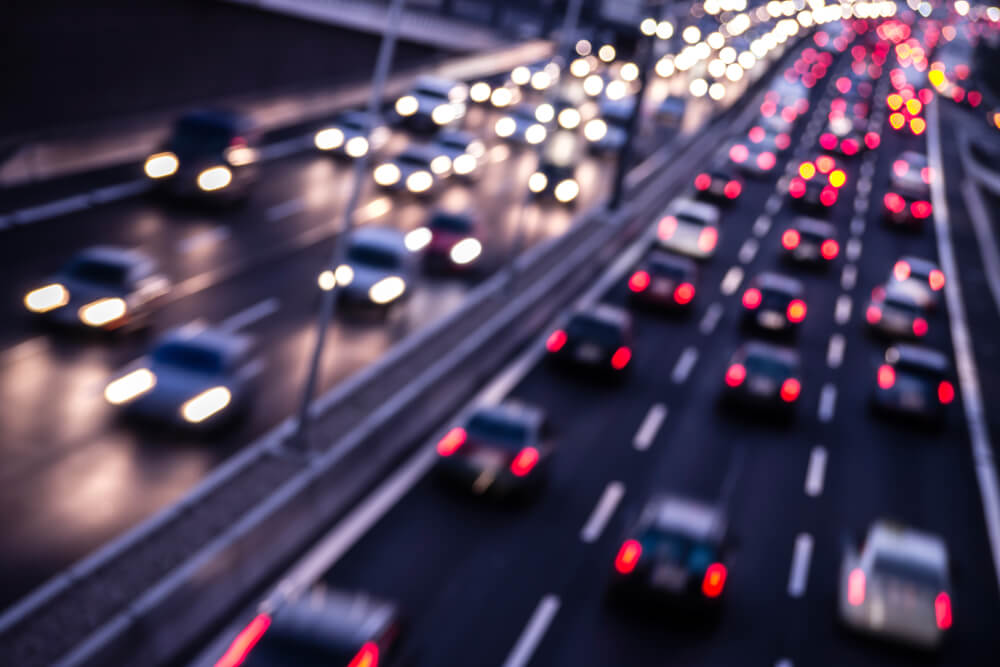 9. Each year, about 200 thousands of hectares of land, which could fit six hundred million trees, are cleaned for tobacco production.

This is about 1,5 million dead trees per day, and this is even if you do not consider the cost of paper for registration documents and cigarette packaging.

10. It contributes to the reduction of forests - one of the major global environmental problems of our day

The reduction in the number of forests on 200 thousands of hectares annually occurs in some of the poorest countries in the world that need land for growing food.

11. Thus, the growth in consumption of tobacco products contributes to world hunger

Tobacco cultivation brings significant damage to the land, this plant requires more careful care and large amounts of pesticides, so using the land to grow tobacco in poor countries of the world leads to a shortage of food and hunger in these countries.

Save at any cost: how to call an ambulance in the USA can cost tens of thousands of dollars

Air in California's cities has become the most polluted in the world.

How to keep healthy food in the US