Protest Effect: HBO removes 'Gone With the Wind' movie due to racist scenes 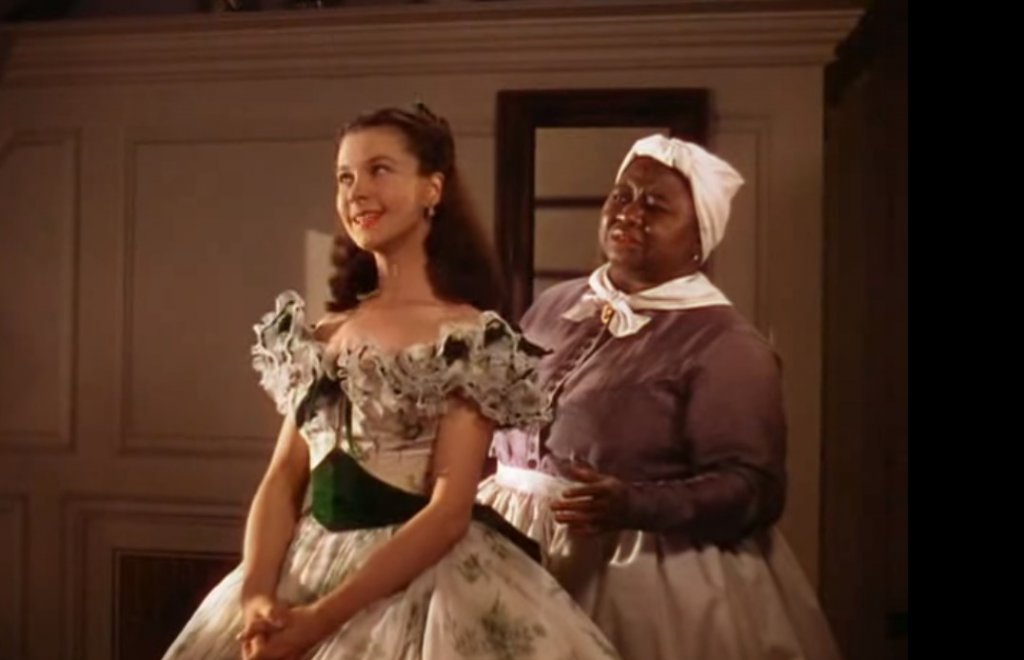 One of the first was the HBO Max streaming platform. She removed the classic Hollywood adaptation of Gone With the Wind starring Vivien Leigh and Clark Gable.

Filmed in 1939, the company said the film was “a product of its time” and displayed ethnic and racial prejudices “that were wrong then and remain so today.”

In its official statement, HBO Max indicates that it would be irresponsible to leave this film without any explanation or overt condemnation of the racism it portrays.

The company promised that the film will return to the platform in its original form, since any other option would suggest that such phenomena never existed. There was no specific date for the return.

A similar explanation has been given earlier on other streams about some of the older cartoons like Tom and Jerry and Dumbo.

The film "Gone with the Wind" was based on the novel by Margaret Mitchell, in which the minor characters - black servants, in particular the maid Mamushka - are shown contented with their bondage life; they remain loyal to their masters even after slavery is abolished.

Hattie McDaniel, who played Mammy, became the first black actress to be nominated by an American Film Academy and received an Oscar for her role.

In total, this film received eight Oscars and to this day remains the highest grossing in the history of cinema, taking into account inflation (if calculated according to the method of the Guinness Book of Records; Avatar of 2009 and Titanic of 1997 lag behind it by a significant margin ).

American screenwriter John Ridley wrote in the Los Angeles Times this week that the film “glorifies the pre-war [slave-holding] South of the States” and perpetuates on the screen “depressing stereotypes about people of different skin color”.

“This film brings together the best talents of Hollywood of the time, who together poeticize a story that never happened,” said the screenwriter for 12 Years of Slavery.

On the subject: A history of racial discrimination in the United States: why African Americans are still protesting

Late last week, the sitcom Little Britain was pulled from streaming platforms BBC iPlayer, Netflix and BritBox due to the way some of the characters in this sketch show, written and played by two British comedians, Matt Lucas and David Walliams.

Netflix also removed another series by the same authors, Come Fly With Me, which has not been available on BBC iPlayer since its premiere in 5-2010. Britbox removed it from their film library in November 2011.

BBC and Britbox took down Little Britain on June 8th. A spokesman for the BBC said that times have changed since the TV shows first hit the screens.

The first season of Little Britain premiered in 2003, and the fourth season ended in 2008.

In both shows there are scenes where white actors portray people from other ethnic groups.

In 2017, Matt Lucas told Big Issue magazine, “If I could go back in time and do Little Britain again, I wouldn't joke about transvestites. I would not portray dark-skinned characters. By and large, I wouldn't be doing this show now. It would offend someone. Then we did a more ruthless comedy than I would allow myself now. ”

His comic duo partner David Walliams also admitted that in today's world he would have definitely done differently.

In early 2020, Matt Lucas announced that he and Wallyiams would like to revive the show in some form for the foreseeable future and that they had talks with Netflix about it.

However, Netflix then denied reports of such negotiations. She did not name the reason why both shows became inaccessible for viewing.

“I talked to a few people recently and realized that then I just didn’t realize how upset it was, so I want to apologize,” the comedian said.

On the subject: 'She went out for bread - got to protest': how a Russian-speaking immigrant witnessed the riots

Reality show about cops in a landfill story?

On June 9, cable channel Paramount decided to stop filming its hit reality show, Cops, which had been running since 1989.

At the end of May, the show was temporarily off the air when protests erupted over the death of George Floyd in Minneapolis during police custody.

The future of another cop reality show, Live PD, is also in doubt.

In early June, cable network A&E took off the air several episodes, saying that it was reconsidering the need to return the show to screens "out of respect for those close to George Floyd and others who lost their lives."

Riots in the USA: in Virginia, the leader of the Ku Klux Klan drove into a crowd of protesters

Conspiracy, tricks of Russia and the local problem: protests in the United States through the eyes of our immigrants