Thus, bikers want to protect the most famous Russian-speaking region in the United States from unrest against the backdrop of mass protests. This publication writes «РИА Новости».

A group of Russian-speaking bikers organized a patrol of the Brighton Beach area in New York, where people from the former USSR live. This area is also called "Little Odessa".

The founder and president of the Bratva MC motorcycle club Konstantin Kotov said that they decided to take such measures against the backdrop of mass protests and riots that swept the country after the death of African American George Floyd at the hands of a white policeman in Minneapolis.

On the subject: Amid protests in New York, killings skyrocket

And while on Brighton Beach so far “there was nothing major, there were petty hooligan antics,” the bikers decided to track, “so that there were no lawlessness, vandalism, and so on.” Kotov noted that the police positively perceive help, support and thank them.

Bikers do not have firearms, as state law prohibits their carrying. But they still have “some self-defense items”.

Brighton Beach is patrolled every night until 3-4 a.m. How many people follow the order is not specified. 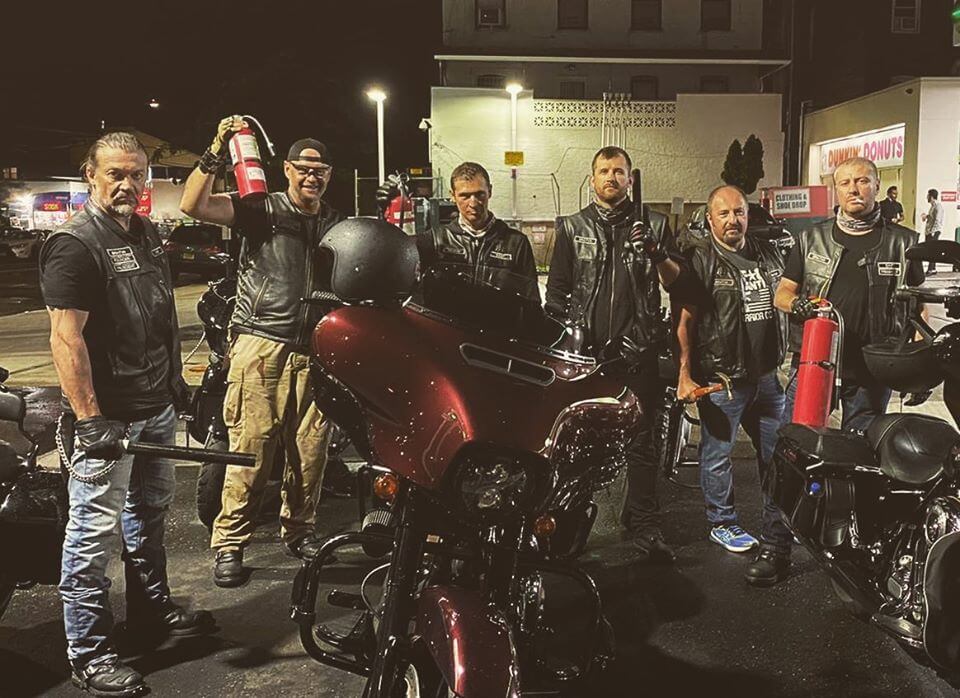 It is worth noting that in the American press, any self-defense squads or squads to protect property are criticized as potential racists. However, Kotov says that he doesn't care what they say. “Those people who make riots are normal, and those who want to prevent it are bad? Very well! I do not care. Let them say what they want, ”he said.