On Wednesday, March 11, the Supreme Court said the Trump administration could continue the practice of returning asylum seekers to the United States to Mexico while the immigration authorities process their requests, reports Nbc news. 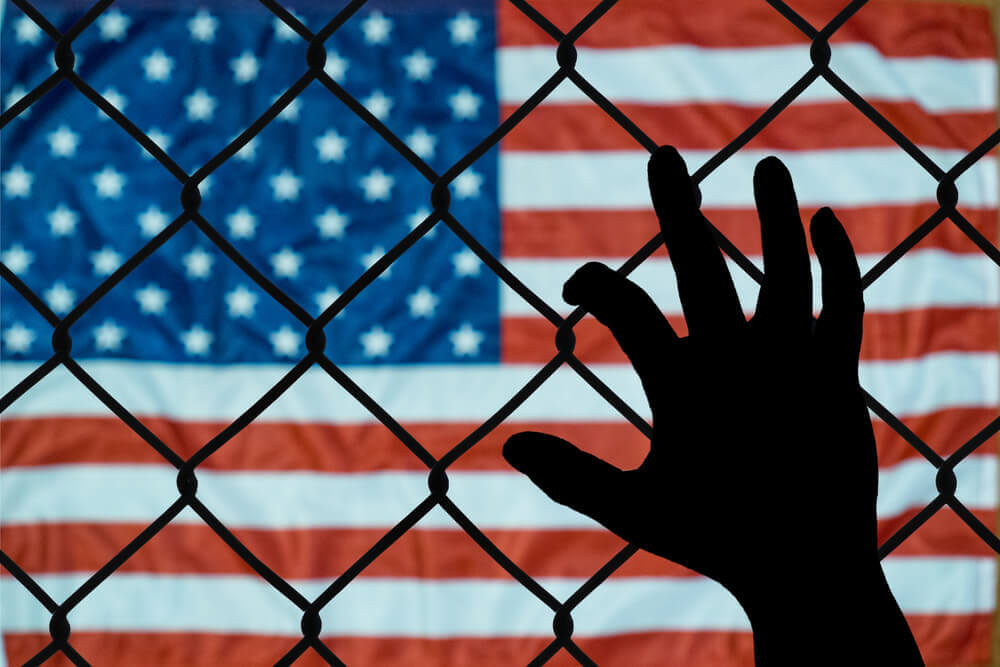 In a brief ruling, the court stated that while the judges were deciding whether to appeal the decision of lower courts that declared the practice illegal, the execution of the decision could continue. Only Judge Sonia Sotomayor said she would refuse such permission.

On the subject: Higher Education in New York: What Immigrants Can Count on

This policy, known as the Protocols for the Protection of Immigrants or Stay in Mexico, entered into force in January 2019. Within 13 months, the Department of Homeland Security returned to Mexico more than 60 immigrants awaiting asylum applications.

In response to lawsuits by civil liberty groups, the federal court said that by mid-March, this program would be blocked in California and Arizona.

Calling on the Supreme Court to authorize the execution of the program, the Department of Justice stated that the program "was an extremely effective and indispensable tool" in efforts to "overcome the migration crisis on our southwestern border."

When this program was temporarily suspended throughout the country by court order, the Department of Homeland Security was confronted with the chaos and flood of immigrants arriving at entry points across the border.

The 9th US District Court of Appeals, based in San Francisco, ruled March 4 that the program violated federal law. And that on Thursday, March 12, in California and Arizona, its application should be discontinued if the Supreme Court does not issue a ruling allowing it to continue while the government is preparing to appeal.

The court stated undeniable evidence “that non-Mexicans who returned to Mexico risk their lives awaiting the processing of asylum applications.”

Since New Mexico and Texas are located outside the 9th Circuit, the appeals court decision does not apply in these states, and the program continues to operate there.

The American Civil Liberties Union called on the Supreme Court to end this policy, stating that asylum seekers who have returned to Mexico are “being abducted, raped, and other violently attacked because they are not Mexican immigrants.” It also states that the policy violates federal requirements by exposing immigrant asylum seekers to possible harassment or torture if they return to Mexico.

On the subject: How immigrants can quickly get medical education in the USA

“The Court of Appeal has unequivocally declared this policy illegal. The Supreme Court must also do this. Asylum seekers face grave danger and irreversible harm every day as this policy remains in effect, ”said Judy Rabinowitz, special adviser to the American Civil Liberties Union, after the Supreme Court decision.

New York Health Insurance: What Options Do Immigrants Have