Home Educational program 23 million immigrants eligible to vote in the 2020 election: who are they

ELECTION OF THE US PRESIDENT
'04.03.2020' Author: Olga Derkach Subscribe to ForumDaily on Google News

About one in ten people eligible to vote in the US presidential election this year is an immigrant. And the majority (61%) of these 23 million naturalized citizens live in only five states. Writes about this Pew Research. 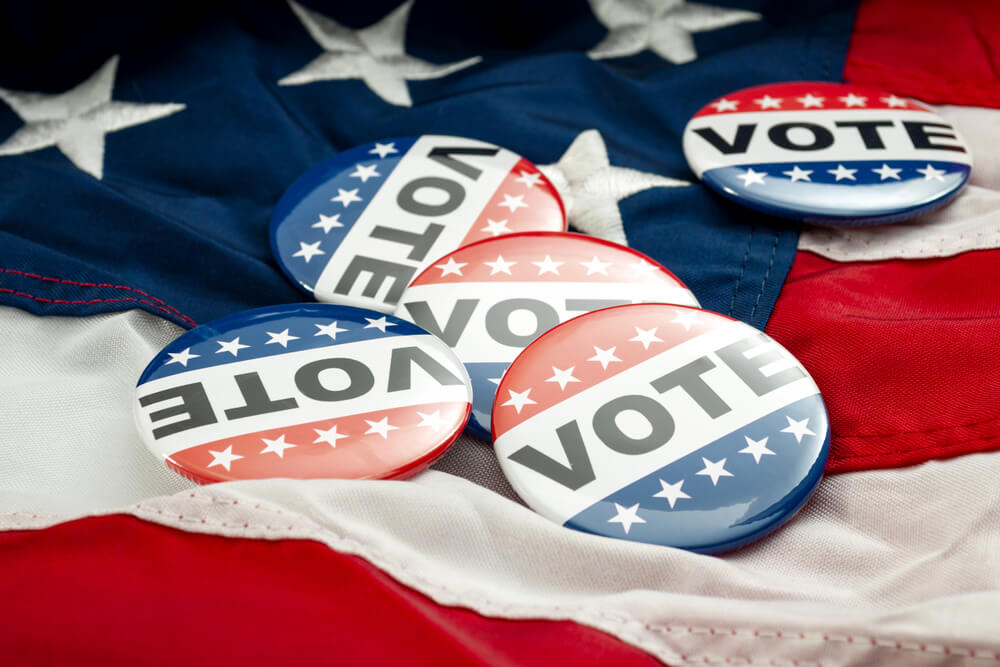 California has more eligible immigrants (5,5 million) than any other state, more than New York (2,5 million) and Florida (2,5 million) combined. Texas and New Jersey complement the top five with 1,8 million and 1,2 million.

1. Asians make up 43% of immigrants eligible to vote in California, the highest rate among all racial or ethnic groups. At the national level, Hispanics have a higher share of eligible immigrants than Asians (34% versus 31%).

Voters in California come from many countries. But three countries of origin account for 46% of the total: Mexico (1,5 million), the Philippines (604 thousand) and Vietnam (430 thousand).

The vast majority of California immigrants with voting rights (75%) have lived in the United States for more than 20 years. This proportion is the highest (82%) among Hispanic voters in California. English proficiency varies widely among state-owned immigrants. For example, 86% of eligible black immigrants in California speak English, which is significantly higher than among all eligible immigrants in the state (55%).

On the subject: Spanish Flu, HIV, Ebola: How US Presidents Fighted Epidemics

2. New York different racial and ethnic diversity of their immigrant voters. Asians (26%), Hispanics (25%) and whites (25%) are voting, while black immigrants (21%) make up a slightly smaller share.

When it comes to English, black immigrants with voting rights in New York are more likely to speak English (89%) than whites (66%), Asian (52%), and Latin American (47%) voters.

In New York, no country of birth accounts for a significant proportion of state-owned immigrants; About a quarter of voters born abroad are from the three largest countries of birth. Immigrants from the Dominican Republic are the largest group with 264 thousand voters, followed by China (207 thousand) and Jamaica (143 thousand).

On the subject: How to register to vote in the US presidential election

Voting immigrants in Florida have varying levels of English proficiency. For example, about half (51%) of eligible Hispanic voters speak English, which is significantly lower than among white (82%) or black (81%) immigrant voters.

On the subject: How US Presidential Candidates Use Food as Advertising

4. Texas competes with Florida in its share of Latin American immigrant voters. Among the top states, roughly half (52%) of all voting immigrants in Texas are Hispanics, second only to Florida (54%). Asian immigrants are the second largest group in Texas at 29%.

Most black and white immigrants in Texas speak English (88% and 85%, respectively). Less speakers are Asian (64%) and Hispanic (47%) immigrant voters. These indicators are consistent with data at the national level.

On the subject: Disneyland Politics: How the American Outback Benefits from the Presidential Race

The main countries of birth for immigrants eligible to vote in New Jersey are India (122 voters), Dominican Republic (000), and the Philippines (103).

The names of official candidates for the US presidency from the main parties we will learn in the summer of 2020. The National Convention of Democrats ends July 16, Republicans - August 27. The presidential elections themselves will be held on November 3.

The electoral system in the USA is very confusing. We invite you to test your knowledge in this area by going through our test.