Home In the U.S. Institute for Migration Policy: only a small proportion of immigrants will be affected by the 'public burden' rule

According to an analysis conducted on Thursday, March 5, only a small fraction of potential immigrants will be affected by the new rule on “public burden,” which is constantly criticized by activists for protecting the rights of immigrants, reports The Washington Times. 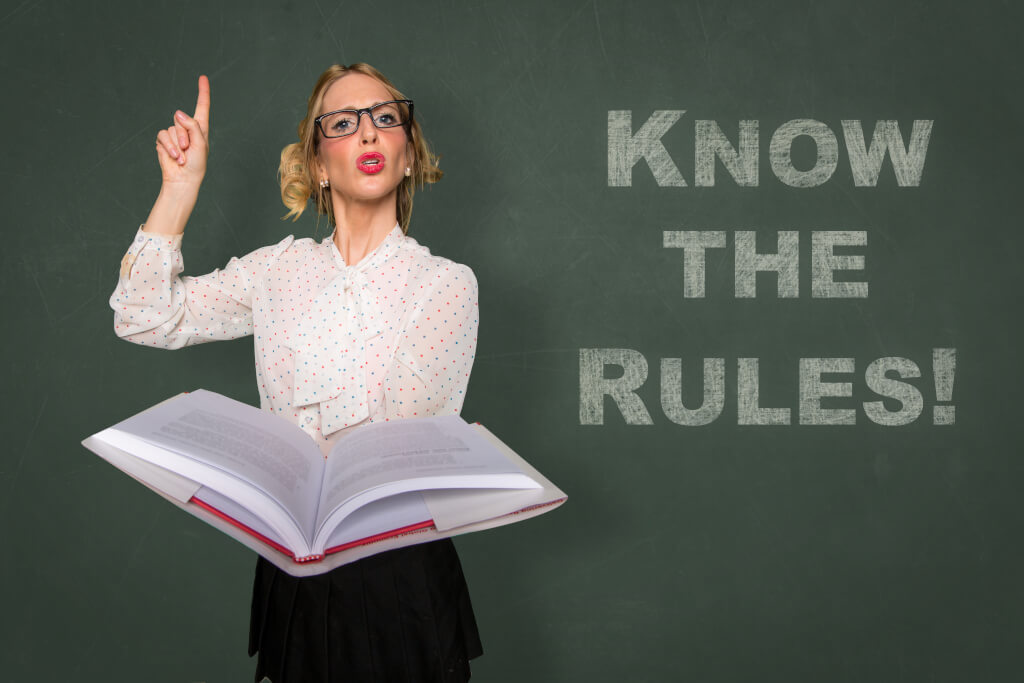 Under this rule, the U.S. Citizenship and Immigration Service can now refuse to issue a green card indicating the permanent legal status of stay in the U.S. if they find that a person has used or can use in the future social benefits under programs such as Medicaid or coupons for food, or assistance in obtaining housing.

But the analytical center of the Migration Policy Institute (MPI) says that a relatively small number of potential immigrants have the right to participate in such programs. Therefore, it is likely that few will be affected by the new rule.

According to MPI estimates, no more than 167 people out of 000 million who are not US citizens can suffer from this.

MPI also reports that some migrants do not use the programs, although they have the right to them, for fear of falling under the influence of the new rule.

“For government agencies and nongovernmental organizations dealing with migrants, outreach is important to better explain the new rule and who can and who cannot be affected,” MPI officials said.

167 people defined by MPI fall into very limited categories. Haitians on probation in the United States have access to some federal programs, as are some people who have been granted legal status under the 000 amnesty. Also, immigrants in some states who use state-funded cash benefits will be affected by the new rule.

The MPI said that the actual number affected by the new “social burden” rule is likely to be even lower than 167, as it is likely that several immigrants were counted several times.

Many of those who fall under this rule have lived in the United States for decades without applying for a green card, suggesting that they will not receive it anyway.

Trump critics have called the rule of “social burden” differently: cruel, even racist, causing fear even among those people who do not risk being affected.

The main thing that an immigrant needs to know about the new rule, read in our material.