US border guards will soon begin implementing a program to collect DNA samples from immigrants who illegally enter the country and are under federal arrest, informs NBC News. 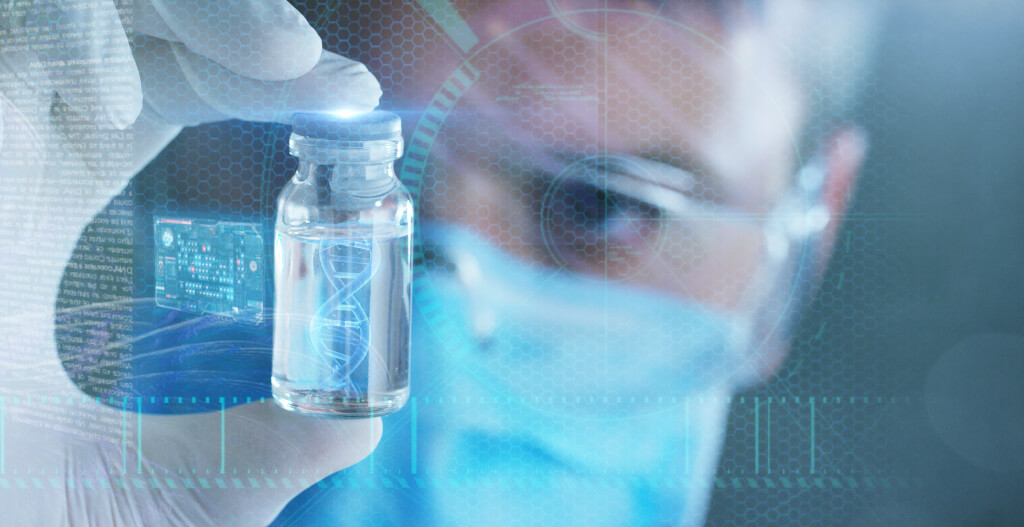 Officials said that when collecting DNA samples, they would fully comply with the Fingerprint and DNA Act passed by Congress in 2005. It says that it is required to collect DNA samples from any person arrested, accused, or convicted, as well as from any detained or non-US citizen.

Civil liberties organizations have criticized the plan since its first discussion in the fall of 2019.

On the subject: Institute for Migration Policy: only a small proportion of immigrants will be affected by the 'public burden' rule

Under the Obama administration, the Department of Homeland Security was asked to cancel the program, stating that they did not have enough staff and the capacity to collect DNA samples. But in October, when the Trump administration announced plans to start collecting immigrant DNA, it was announced that this process has now become easier and cheaper.

In a notice published in the Federal Register, the government said collecting DNA from non-citizens in custody “may be important in identifying and solving crimes they have committed or may commit in the United States” while awaiting procedure deportation.

A spokesman for the Department of Justice said the inability to collect DNA from detained immigrants “allowed individuals accused of violent crimes, including murders and sexual assaults, to avoid detection, even if they were detained several times by the US Customs and Border Guard or the Migration Service.”

DNA material will be sent directly to the FBI for storage in its Integrated DNA Index System, known as CODIS.

"It will not be used by the Department of Homeland Security for border enforcement," a Trump administration official said.

On the subject: 'Know Your Place, Salaga': How Our Immigrants Had Hazard for Compatriots in the USA

The CODIS system is similar to the huge FBI fingerprint database and is used to identify suspects based on materials found at the crime scene.

Since January, customs and border officials have been using an experimental program to collect DNA samples from some migrants detained in Detroit and at the port of entry Eagle Pass in southwestern Texas.

How immigrants can quickly get medical education in the USA