The misunderstanding occurred due to the fact that the passenger on board American Airlines did not want to raise the seatback. This angered the neighbor sitting behind her. The man in a fit of anger began to pound on the chair. As a result, the passenger threatened to remove from the flight and connect the feds if she does not delete the video. Talks about it Fox News. 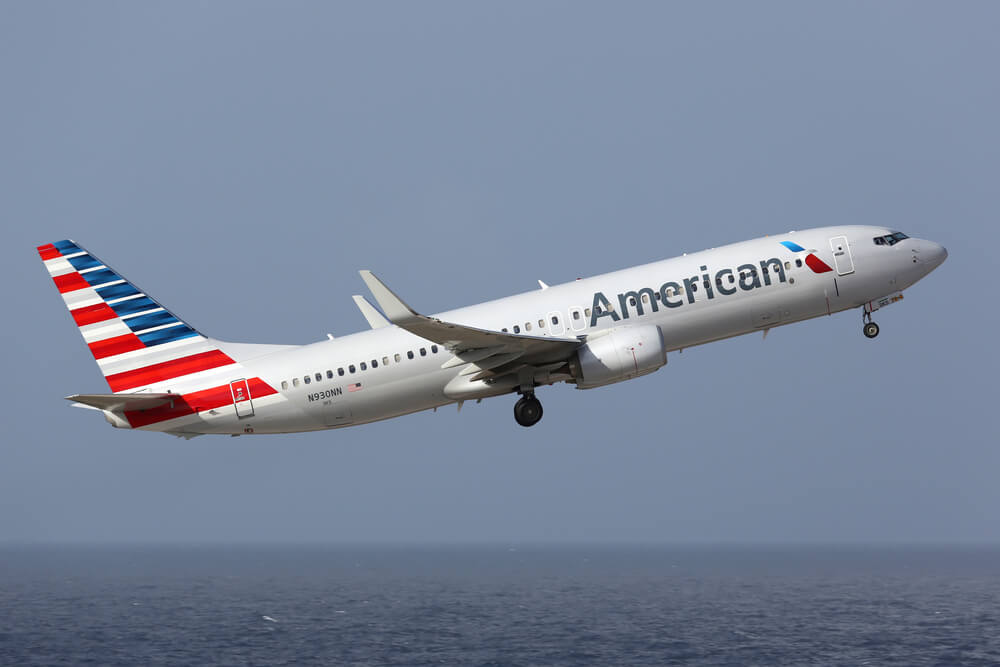 On January 31, passenger Wendy Williams was aboard the American Eagle flight from New Orleans to Charlotte, North Carolina, when she decided to lay out her seat and sit back.

American Eagle is a regional subsidiary of American Airlines.

The man behind her (he was sitting in the last row, because he could not do the same) asked the passenger to raise the back so that he could eat. Wendy initially agreed, but later threw her back again.

According to Williams, the man became angry and began to “knock” on this back, creating discomfort. A little later, Wendy decided to remove the man’s tantrum in the video.

This video has the internet legitimately divided.

Dude is in the last seat on the plane. Seat doesn't recline.

Hers does. And she reclines.

He's upset, and is punching her seat incessantly— so she records.

Unable to stand the constant cuffs in the chair, the woman turned to the flight attendant Lawrence for help. But instead of calming the troublemaker, the flight attendant offered him a free cocktail. Then, an airline employee handed Williams a passenger violation notice that included a federal prosecution warning.

According to TMZ, the attendant handed her a notification of the violation, ordering the video to be deleted, and threatened to remove Wendy from the plane if she did not comply.

When the FA came. She rolled her eyes at me and said, “What?” She then told him it was tight back there and gave him rum! She told me I had to delete the video! It's against the law to video on a plane. I asked her name & She gave me a Passenger Disturbance Notice! https://t.co/zRwy5JYr9s

The notice threatens federal prosecution, according to a photo taken by TMZ.

Williams deleted the record, but was later able to restore it. The woman posted a video on Twitter, where it quickly became viral.

On the subject: What to do so that your family is not seated in different rows on the plane

An American Airlines spokesman told FOX Business that they are studying this issue.

My name is Wendi Williams. It was flight AA4393, from New Orleans to Charlotte, seat 20D. You clearly want me to do this quietly through a DM. I tried 3 times to do this quietly. I've lost time at work, had to visit a doctor, got x-rays, and have has horrible headaches for a week https://t.co/MDAp4NqUJ2

“We are aware of a dispute with a customer on American Eagle 4392 flight, which was operated by Republic Airways on January 31. The safety and comfort of our customers and team members is our top priority, ”the message said.

“After much deliberation, I decided to share the attack on me by the passenger sitting behind me and the further threats of the American Airline stewardess. She offered him a free cocktail! ” - it is written in one of the passenger’s tweets.

Williams said she was injured in the incident from a sudden sharp movement of her head and neck. She added that she hoped for help from the FBI.
“I'll call the FBI to bring charges against the man who mistook me for a punching bag. Despite the fact that someone does not like it. I do not care!" She wrote on Twitter.

Microbes in airplanes: how not to get sick during the flight