Home In the U.S. Hundreds of patients: the American liner interrupted the cruise due to an outbreak of a gastrointestinal infection

Hundreds of patients: the American liner interrupted the cruise due to an outbreak of a gastrointestinal infection

The cruise ship has shortened its 14-day trip across the Caribbean and is returning to the United States after hundreds of passengers and crew get sick. The company promised passengers a partial refund when the ship moored in Florida, writes Fox Business. 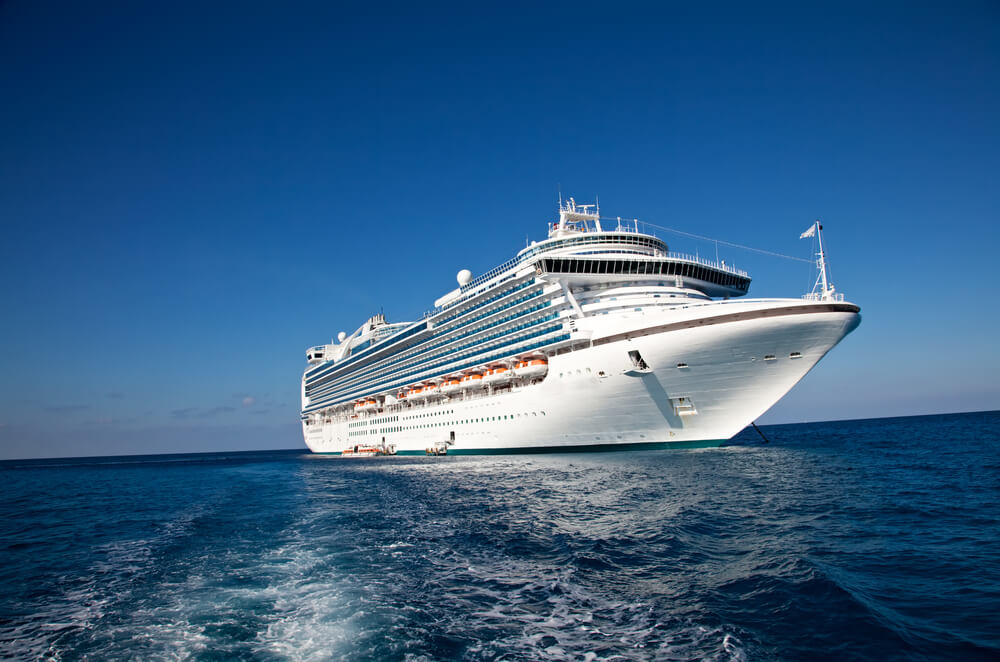 According to the Centers for Disease Control and Prevention, on February 2, a Caribbean Princess liner owned by a subsidiary of Carnival Corporation Princess Cruises sailed back to Florida for nearly 2000 miles after at least 299 passengers and 22 crew members on board got off their stomach intestinal infection causing vomiting and diarrhea. CDC is still investigating the cause of the disease. This is thought to be gastroenteritis.

The ship ended the voyage almost a week earlier "due to precaution," the passengers are being treated in the onboard medical team, a spokeswoman for Princess Cruises said. The vessel was denied entry to ports in Barbados and Trindade and Tobago, according to the Health Department.

On the subject: The epidemic is spreading: the number of Chinese coronavirus infected on cruise ships is growing

“This is a very unusual event and we share the disappointment of our guests,” said a spokesperson for Princess Cruises. “However, the health and safety of our guests and crew is our top priority, and in working with the US Centers for Disease Control and Prevention (CDC), it was decided to end the cruise in this case out of precaution.”

The company confirmed that there were no cases of coronavirus among guests or crew members. Nevertheless, the news appeared against the background of how the whole world is carefully watching the new viral infection. The outbreak in China has infected more than 43 people worldwide, with 000 cases recorded in the United States.

The Director-General of the World Health Organization said that the agency still could not predict where the outbreak would go, but he believed that there was still an opportunity to contain it.

A ship with more than 4000 passengers and crew is due to arrive in Florida on Thursday, February 13th.

On the subject: The cruise ship with the Americans is not allowed in any port because of the coronavirus, although there are no patients on board

Chinese coronavirus was discovered on a cruise ship passenger: 3500 people were quarantined

Cruises to go to the most remote corners of the world