The first case of coronavirus was confirmed in San Diego (California) in a man who was on board the first evacuation flight from Wuhan, China. He became the 13th American to whom the coronavirus was discovered. This was reported by local media with reference to a representative of local authorities who are familiar with the situation, writes "Voice of America". 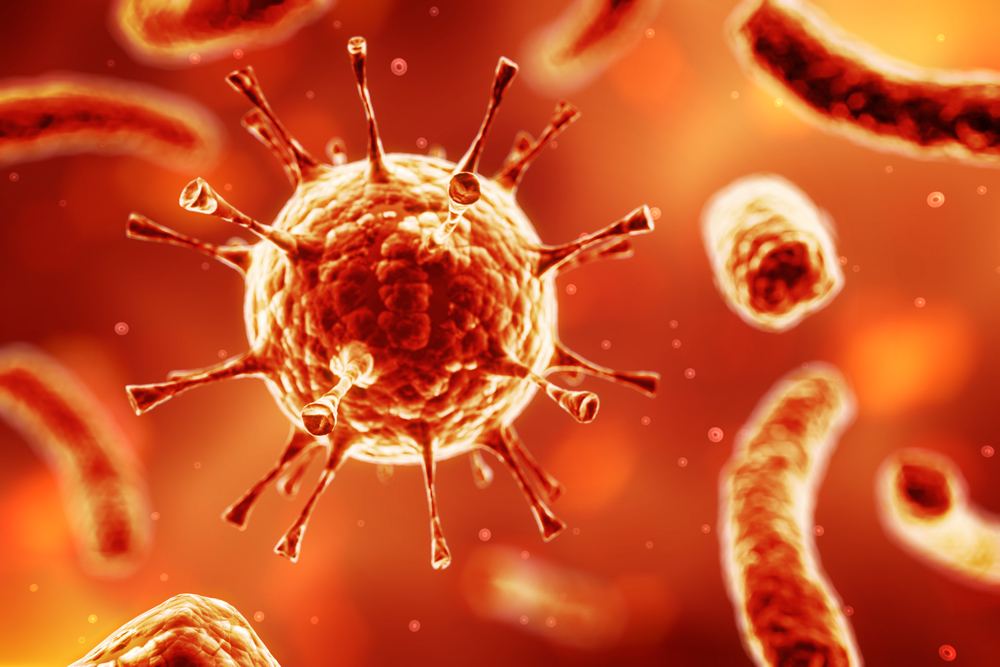 China reported 108 new deaths from coronavirus, which is the highest daily gain. 103 cases were reported in Hubei, of which 67 were in the capital of Wuhan, where an epidemic is believed to have occurred.

The total number of casualties in mainland China has now reached 1.

Chinese authorities said another 10 new cases were reported on February 2, bringing the total number of cases to 478.

Chinese President Xi Jinping first appeared in public since the start of the epidemic when he met with medical workers in Beijing.

Thailand forbade passengers from the MS Westerdam cruise ship to land at the port. This order was issued by Minister of Health Anutin Charnvirakul. Previously, despite the lack of evidence of infection on board, Japan and the Philippines forbade passengers to land amid concerns about the coronavirus.

Another Diamond Princess cruise ship with 3 passengers and crew on board is quarantined in the Japanese port of Yokohama. Onboard, 700 cases of coronavirus were recorded.

On the subject: Without breaks and food: in what conditions do Chinese doctors fight against coronavirus

Outside of mainland China, 24 infections were reported in 319 countries, including one death.

In addition, another Ukrainian on board the Diamond Princess liner was found to have the 2019-nCoV coronavirus. He became the second sick Ukrainian. In total, 66 new cases of the disease were recorded on the liner, 45 of them were recorded by the Japanese, writes "Voice of America".

Thus, the total number of infected is more than 130. The infected are evacuated from the ship to local hospitals near Tokyo.

Those who stayed on the ship were asked to stay in the cabins, they were allowed to go out onto open decks for a short time. At the same time, they are asked outside the cabins to wear masks and stay away from each other.

On February 9, in the first Ukrainian aboard the Diamond Princess liner, the 2019-nCoV coronavirus was discovered, it was removed from the liner.

Meanwhile, the Ukrainian government decided to evacuate its citizens from the Chinese province of Hubei due to the spread of the 2019-nCoV coronavirus strain, the Ukrainian Embassy in China said.

On the subject: Year after year: the world can survive the Chinese coronavirus epidemic every winter

“Due to the rapid spread of the dangerous coronavirus (2019-nCoV) across the territory of Hubei province, the Ukrainian government has decided to evacuate Ukrainian citizens from the aforementioned quarantined province to Ukraine. For this purpose, on February 11, 2020, a special charter flight is planned along the route: Kiev - Wuhan (PRC) - Kiev, "the message says.

Evacuation is voluntary - those Ukrainians who expressed such a desire will be taken out of the province. The embassy asks them to have their passport documents ready, be in touch and wait for a call or message from a diplomatic institution in the chat of the popular Chinese messenger WeChat.

“We remind you that upon your return to Ukraine you will have a mandatory 14-day quarantine,” the embassy said.

'Cocktail' of drugs: doctors have found an effective way to treat Chinese coronavirus