A Texas mother learned an important lesson about keeping her phone locked or out of her son's reach. Since her 2-year-old son accidentally ordered 31 McDonald's cheeseburgers from DoorDash, reports CNN. 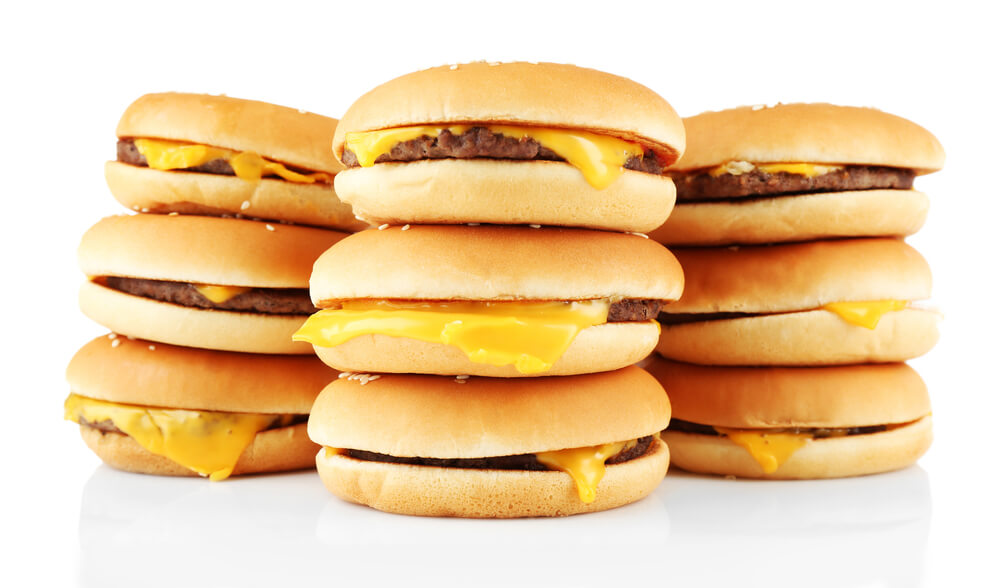 On May 16, Kelsey Golden from Texas, who works as a media marketer at school, was working on the school yearbook on her home computer. She was transferring photos from her phone to her computer when her 2-year-old son Barrett started touching her phone.

Golden explained that her son loves the camera feature on her phone. “He loves looking at his reflection,” she said.

But this time, Barrett didn't just stare at his reflection. “He starts pressing down on the screen, waving it around like his arm is a roller coaster,” she said.

Golden then received a notification that her DoorDash order was taking longer than usual. It didn't make sense because although she occasionally ordered lunches from DoorDash for her two older children for school, she packed their lunches from home that morning.

A work colleague added to the confusion when she told Golden that her kids were actually eating their packed lunches at school and DoorDash was nowhere to be seen.

On the subject: Better to delete: in which services you should not throw your account

“I played with Barrett on the porch,” Golden said. “A car pulls up and I’m like, “What?” I walked up to her and the delivery guy pulled out a giant McDonald's bag and said, "31 cheeseburgers?"

"I thought, oh my god, he really did it," Golden said.

The random order was even more out of place because "no one in our family likes cheeseburgers," Golden said. So she posted an ad on her Facebook page offering free cheeseburgers.

“One woman came, she was pregnant and took 6 cheeseburgers,” Golden said. She added that she also handed out a few cheeseburgers to neighbors.

The total order was $91,70, in part because Barret left a "really generous" 25 percent tip, Golden said.

She said she "didn't suspect" the case would become famous. On May 20, she and Barrett were invited to a meeting with McDonald's staff, where her son was able to meet the company's mascots, take pictures, and eat chicken nuggets.

Golden hopes her son's "random" order will help brighten people's lives. “Hopefully it brings some humor to a sad dark world,” she said.