Home Positive 'Since childhood I dreamed of being a musician, but something was missing': US Secretary of State impressed the audience of a popular TV show with his talent

U.S. Secretary of State Anthony Blinken showed off his guitar playing skills on Stephen Colbert's Late Show on May 18. News18. 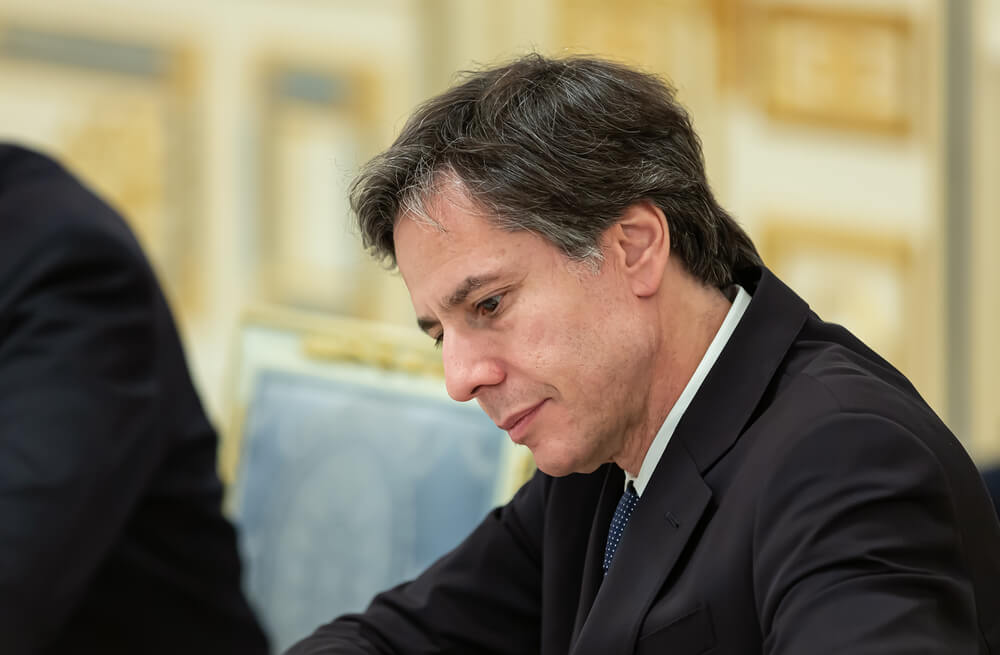 At the end of the show, Colbert was heard asking the show's band if they had an extra guitar for the US Secretary of State, to which the audience responded with applause. Blinken played with the house band for several minutes before the show ended.

“For a long time, since childhood, I wanted to become a musician. As a teenager, this is what I wanted to do. There was only one ingredient missing: talent,” Blinken joked before joining the house band on stage.

Blinken and Colbert discussed the war in Ukraine, but towards the end of the episode, the US Secretary of State spoke about his love of music.

On the subject: The court banned Biden from overturning Section 42: why it matters to immigrants and what it means in the near future

US Secretary of State Anthony Blinken is known for his love of rock and blues and founded the band Alinken. He talked about his band Alinken and Colbert asked him about the band's popularity. “The best audience we have is usually very young children who have not yet developed critical abilities,” Blinken joked again.

The video went viral, and in response to a tweet showing him playing the guitar, Blinken joked again: he uploaded two songs on Spotify - "Patience" and "Lip Service" - and called his music weirdo rock. He has about 60 subscribers on the music streaming platform.

.@SecBlinken brings his many talents to #LSSC tonight, don't miss it! 🎸🎶 pic.twitter.com/7TePkiNXB0

Blinken once said he discovered blues and rock while studying in Paris as a teenager, and even played in a Parisian jazz band, performing Pink Floyd's "Another Brick in the Wall" at his own prom.

However, Blinken will have more immediate concerns this month as US President Joe Biden travels to South Korea and Japan for a bilateral and four-nation summit amid tensions in Taiwan and Kim Jong-un's threats to conduct a nuclear test.