Home In the U.S. Supercharging station with drive-in cinema and restaurant: Tesla will open a new attraction in California

Tesla has reportedly filed plans to set up a diner and movie theater at the same supercharging station in the Hollywood, Los Angeles, California area. It is located at 7001 Santa Monica Boulevard at the intersection of Orange Drive. ELECTrek. 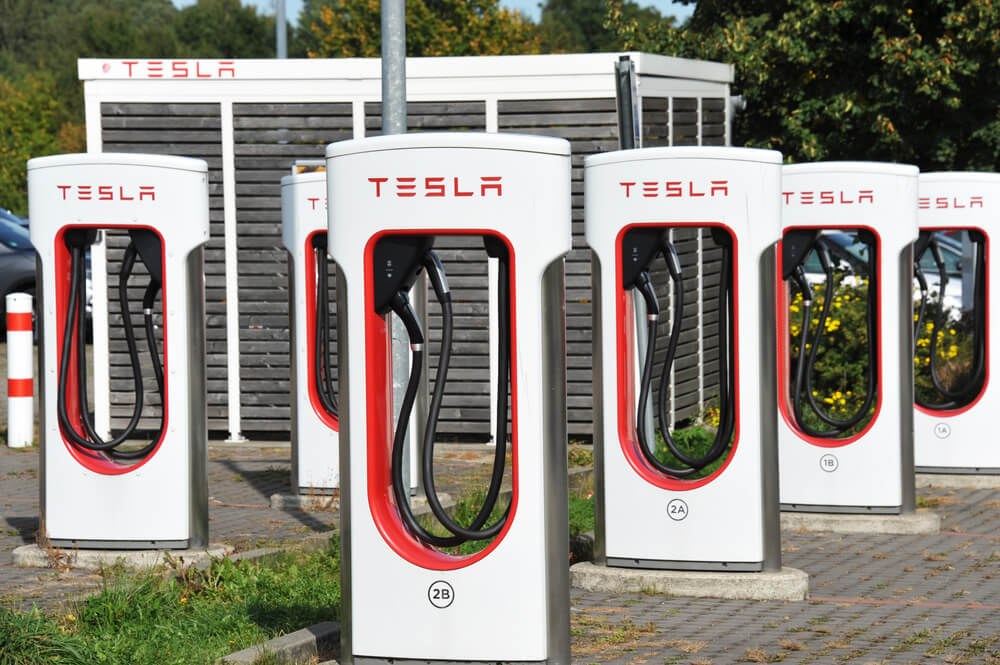 Tesla originally planned to build the diner in the coastal city of Santa Monica, but then moved the plans to Hollywood. It is now clear that the diner will still be in Hollywood, but on Santa Monica Boulevard, one of the city's main streets, along historic Route 66.

The new location is currently occupied by Shakey's pizzeria, which appears to be still in operation. The plan was to demolish Shakey's and build a new two-story diner in its place. The property already has a large parking lot, although it needs renovation to add a supercharge station.

On the subject: Almost half of Joe Biden's Twitter followers are fake: Elon Musk's situation is even worse

The lower floor will consist of a kitchen, a bar with stools, several booths and an outdoor bar along the edge of the building. The top floor will feature rooftop seating with a bar, several tables, two rows of theater-style seating, and a bar behind the theater seats. There will also be a "car zone" on the lower floor, where waiters will deliver orders to cars in the parking lot.

The cinema will show short films of about 30 minutes, which should be as long as a standard exercise or meal session can last.

It is difficult to say what aesthetics the diner will be in. It was originally billed as a retro diner, but the addition of bamboo landscape screens surrounding the property on the north and west sides seems to be at odds with that concept. Tesla can now target a "futuristic" aesthetic rather than the original "old school" one, and these drawings look like they could go in any direction. The Hollywood venue will accept Dogecoin cryptocurrency as payment for food and drinks.

Tesla has already applied for permits for this project, so plans may change again, especially if the city says that this project has flaws. In particular, there are a few oddly shaped spots in the parking lot, so we'll see if the city has any problems with that.