Home At home Fake 'referendums' on joining the Russian Federation held in the occupied territories of Ukraine: their results are unlikely to surprise you

The occupation administrations of four regions of Ukraine announced the “results” of fake referendums on the entry of the occupied regions into the Russian Federation, reports Фокус. 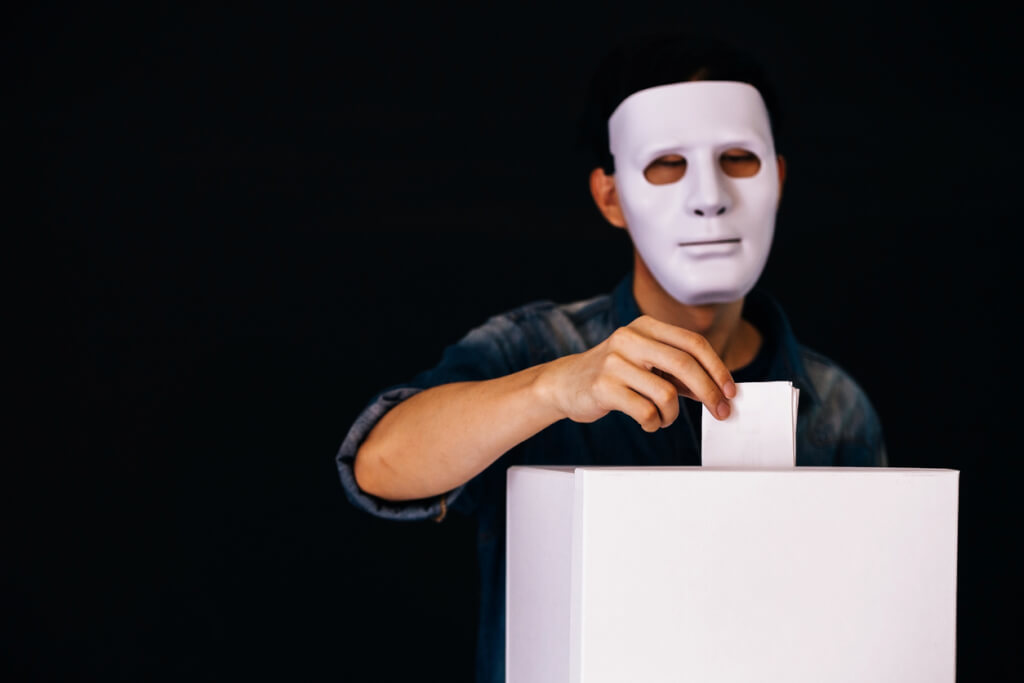 Residents of Kherson, Zaporozhye, Donetsk and Lugansk regions allegedly supported the occupation of their regions by Russia by an absolute majority. At the same time, footage was published on social networks of how collaborators took into account empty ballots when counting votes.

On the subject: Electric shock, beatings, imitation of the death penalty: a British soldier spoke about the torture he was subjected to in Russian captivity

In the Kherson region, according to propagandists, the entry of the region into the Russian Federation was allegedly supported by 87,05% of the voters who took part in the “voting”. The fake referendum on the decision of the "Central Election Commission" controlled by the invaders was declared valid.

The invaders announced the highest figures following the results of the “expression of will” in the Zaporozhye region. The processing of 100% of the ballots, according to propagandists, showed that 93,11% of the participants allegedly supported Russia's annexation of the Ukrainian region.

An hour later, RosSMI published the results of a fake referendum in the Lugansk region. 98,42% of voters allegedly supported the entry of the Luhansk region into the Russian Federation.

The “Central Election Commission” of the occupied part of the Donetsk region also published the results of the “vote”. According to their "data", the entry of the region into Russia was supported by 99,23% of voters.

“The referenda are over. The results are obvious. Welcome home, to Russia!” - Dmitry Medvedev, an associate of Vladimir Putin, wrote in his Telegram channel.

How did Ukraine react?

President of Ukraine Volodymyr Zelensky has already responded to the announcement of the results of the “referendums”. Speaking at a meeting of the UN Security Council, the head of state stressed that if Vladimir Putin recognizes the results of the fake declaration of will in the occupied Ukrainian territories, he will have nothing more to talk about with the head of the Kremlin.

The escape failed: Russia deployed a mobile military registration and enlistment office on the border with Georgia, and Kazakhstan will extradite Russian draft dodgers to Moscow

Time put the commander-in-chief of the Ukrainian army on the cover: he revealed many secrets to the publication