Uruguayan police on September 26 arrested the head of the president's bodyguard at the presidential residence on suspicion of being involved in a scheme to help possibly hundreds of Russian citizens illegally obtain Uruguayan passports, reports to Reuters. 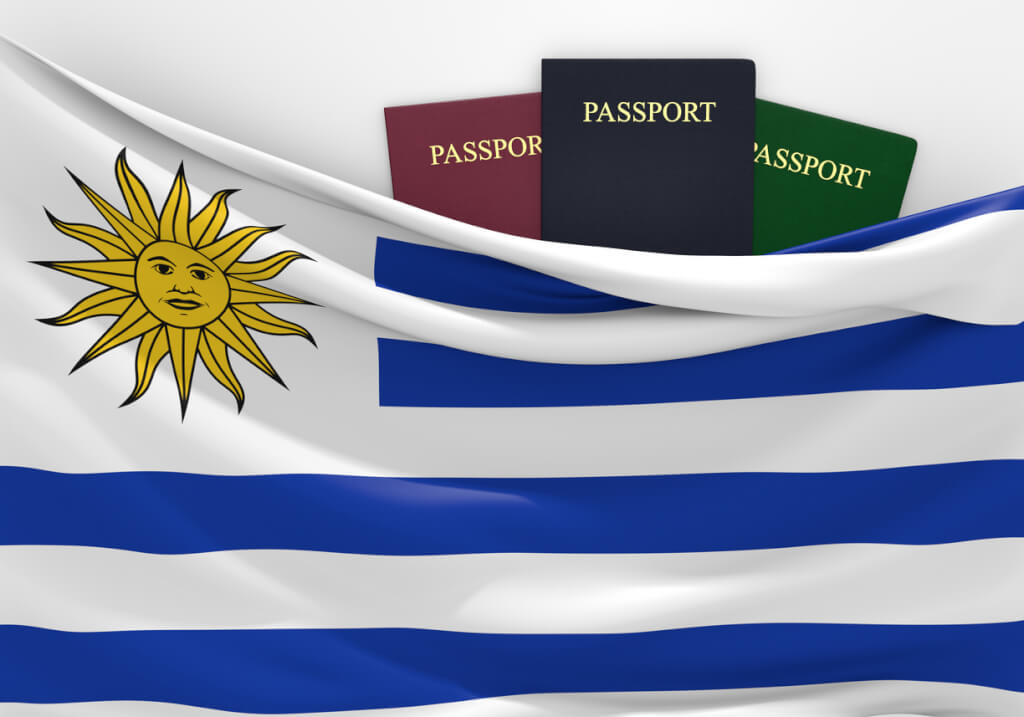 The goal, she said, was to enable Russians to obtain passports and other official identification documents.

“We are talking about dozens of people, hundreds,” Fossati said.

On the subject: Electric shock, beatings, imitation of the death penalty: a British soldier spoke about the torture he was subjected to in Russian captivity

According to police sources cited by local media, Astesiano used contacts that allowed him to process the necessary documentation to obtain passports for Russians.

Many Russians have been leaving their country since Russia invaded Ukraine on February 24th. Those wishing to leave became even more after Russian President Vladimir Putin announced a partial mobilization on September 21.

The news of the arrest of Astesiano, who was detained shortly after returning to Uruguay from a trip with Lacalle Pou and his sons, seemed to shock the president.

“I am as surprised as you are,” the president said at a press conference he called on Sept. 26 in the capital, Montevideo. - I feel terrible".

Lacalle Pou promised that prosecutors and police working on the case would be independent and denied other reports of Astesiano's criminal record.

Earlier on September 26, local media reported on 20 previous investigations into the chief of security, including allegations of fraud, misappropriation and theft.