Home At home Putin announced mobilization in the Russian Federation: the Russians sold out all the tickets abroad and google 'how to break your arm'

Putin announced mobilization in the Russian Federation: the Russians sold out all the tickets abroad and google 'how to break your arm'

On September 21, Russian President Vladimir Putin addressed the Russians. He stated that "Russia is opposed to the collective West", which "seeks to split the country into pieces." Therefore, in order to protect the territorial integrity, according to Putin, it is necessary to carry out a partial mobilization. Meduza. 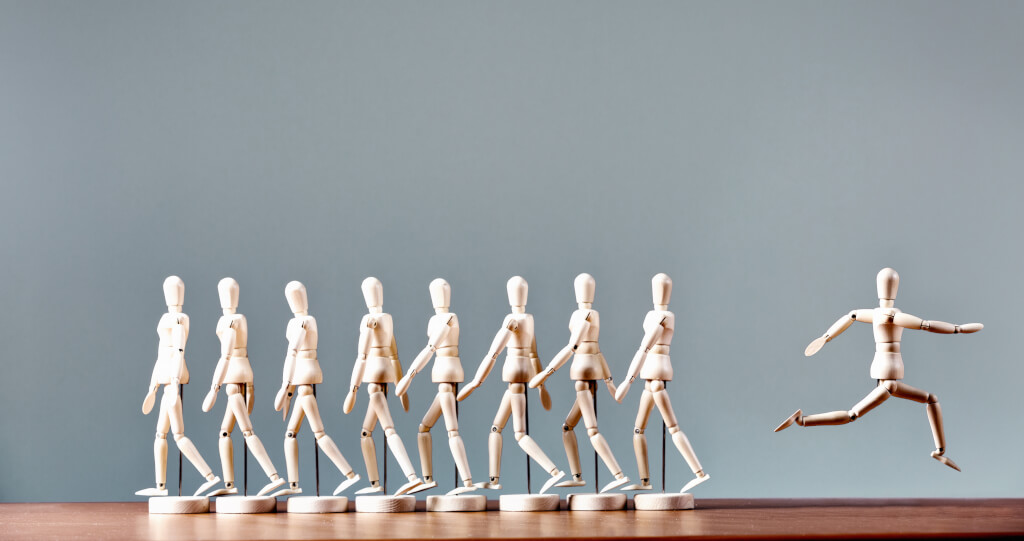 He noted that the mobilization will only affect people in the reserve who have previously served in the military and who have relevant experience. The Russian President also supported “referendums” in the self-proclaimed DPR and LPR, as well as in the occupied territories of Ukraine.

Putin stated that the goal of the West is to "weaken, divide and ultimately destroy Russia." He stressed that a peaceful solution to the conflict does not suit the West.

On the subject: Urgent 'referendums' on joining the Russian Federation are being prepared in the occupied territories of Ukraine: why Russia needs it

After describing the “powerful enemy” and the “atrocities” allegedly committed by “gangs of foreign mercenaries” and “nationalists”, Putin approached the main goal of the speech.

“Today, our armed forces operate on the line of contact, which exceeds a thousand kilometers. They oppose not only neo-Nazi formations, but in fact the entire military machine of the collective West,” Putin said. - In this situation, I consider it necessary to make the following decision. It is fully adequate to the threats we face. Namely: in order to protect our Motherland, its sovereignty and territorial integrity, to ensure the security of our people and people in the liberated territories, I consider it necessary to support the proposal of the Ministry of Defense and the General Staff to conduct partial mobilization in the Russian Federation.”

Putin stressed that only citizens who are currently in the reserve will be subject to military service, and above all those who have served in the armed forces, have certain military specialties and relevant experience.

“I would like to remind you that our country also has various means of destruction, and in some components more modern than the NATO countries. And when the territorial integrity of our country is threatened, we will certainly use all the means at our disposal to protect Russia and our people. This is not a bluff,” he said.

“The citizens of Russia can be sure that the territorial integrity of our Motherland, our independence and freedom will be ensured - I emphasize this again - with all the means at our disposal. And those who are trying to blackmail us with nuclear weapons should know that the wind rose can also turn in their direction,” he added.

In the signed decree of President Putin on partial mobilization, the Kremlin classified the clause on mobilization regarding the number of conscripts, reports Ukrainian Truth.

Press Secretary of the President of Russia Dmitry Peskov refused to disclose the content of the secret 7th paragraph of Vladimir Putin's decree on partial mobilization, indicating only that it concerns the number of conscripts.

When asked to reveal at least the topic or reason for the “closure” of this item, Peskov added: “I can’t explain. The only thing I can say is that Sergei Kuzhugetovich Shoigu said in his interview: 300 thousand people. Here we are talking about the number of up to 300 thousand people.”

The messages are already starting to arrive. For example, employees of Sberbank who have combat experience and served in the Russian army. They were already waiting for the mobilization orders in the morning, which their leadership carefully conveyed to them, reports 24TV. As for the bank employees, who are not yet subject to partial mobilization, they will continue to work as usual.

The reaction of citizens after Putin's announcement of mobilization in Russia followed immediately - but a little in the direction that the president spoke about. The announcement appears to raise concerns among those of combat age who will not be allowed to leave the country unless they escape quickly. Citizens of the Russian Federation began to massively buy tickets for planes and trains in order to leave the country as quickly as possible. Most often they buy tickets towards Armenia, Georgia, Kazakhstan and Kyrgyzstan. ArbatMedia.

Google Trends data showed a spike in searches for Aviasales, Russia's most popular website for buying airline tickets. Independent. Tickets for direct flights from Moscow to Istanbul in Turkey and Yerevan in Armenia, where Russians can enter without a visa, were almost sold out on September 21, according to the site.

There were also reports of Russians fleeing to Georgia.

Tickets from Russia have either run out or are sold at inflated prices. For example, there is only one ticket left from Moscow to Almaty and it costs more than $2.

Some other connecting routes, including those from Moscow to Tbilisi, were also unavailable, and the cheapest flights from the capital to Dubai cost more than $5 — about five times the average monthly wage.

“For security reasons, Latvia will not issue humanitarian or other types of visas to those Russian citizens who evade mobilization, nor will it change border crossing restrictions for Russian citizens with Schengen visas,” he tweeted.

Google Trends also recorded a sharp increase in some search queries in Russia. Citizens of the Russian Federation immediately began to be interested in a certain category of issues: from ways to evade mobilization to requests, and in fact, what is “mobilization”. Here are some of them: how to leave Russia, how to break an arm, avoiding mobilization, and what mobilization is. The request “how to arrange a revolution” was not popular.

Russia was left without cola at all, as well as without 7Up and Mirinda: Pepsi left the country's market

Russian authorities want to know what foreign students think about the war in Ukraine: polls are being conducted among them