The Mother's Day raffle ticket turned out to be a breath of fresh air for a woman from North Carolina: she won the $ 1.3 million jackpot. 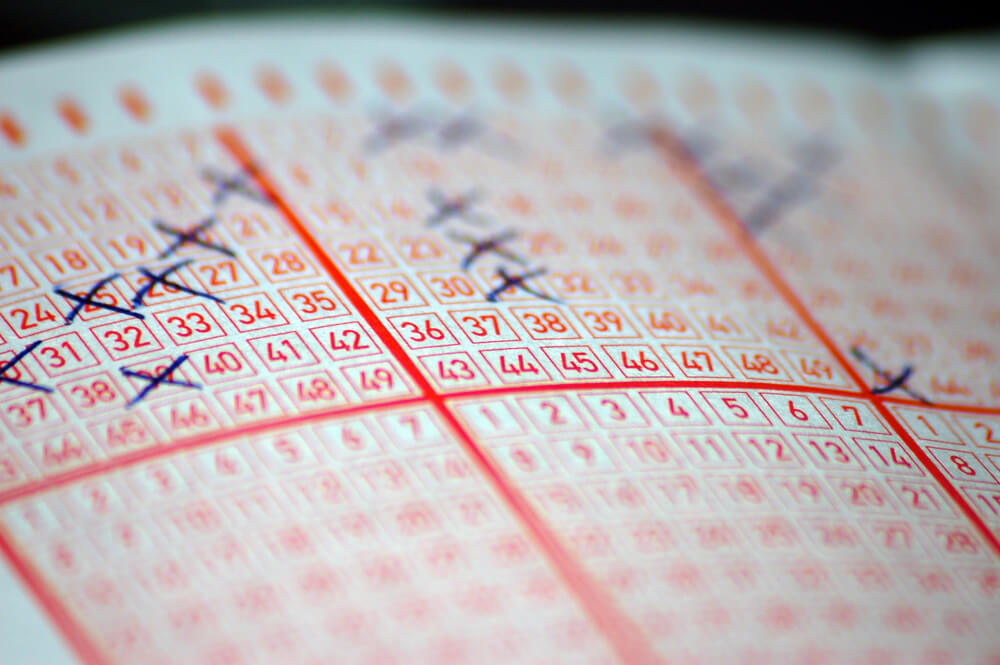 According to USA Today, Velka's sister Roman, Neris, bought her a Carolina Cash 5 ticket as a gift for Mother's Day and handed it over at dinner last Sunday. The next day, Roman asked his fiancé Ala to check the rooms while they were going to the mountains to rest.

“I looked at the app on the phone and couldn't believe my eyes,” he said in a statement.

“I had to check the numbers five times to make sure they were real,” he added.

On the subject: Lucky Stories: Millions Jackpot with a Tragic End

Realizing that the ticket was winning, the couple went straight to the lottery headquarters. The woman told the lottery representatives that her sister was the first to whom she called, so she gave her a ticket to get a prize.

“I think everyone would like to have a sister like this,” Neris said in a statement. - She was always by my side. And when she won, she told me, "If I win, you win too."

According to lottery representatives, the jackpot was the third largest in the history of Carolina Cash 5. The novel, which took 958 078 dollars home after paying federal and state taxes, plans to buy a house and a car with this money.

How an American pensioner cheated a lottery and became a millionaire