Winning the lottery is not a guarantee of a successful and happy life. Millions of people buy lottery tickets around the world in the hope of getting the coveted set of numbers. A few become famous and rich, but not every one of the minions of fate can properly dispose of their winnings. Sometimes winning the lottery leads to a tragic end, as evidenced by the stories of these lucky American people. 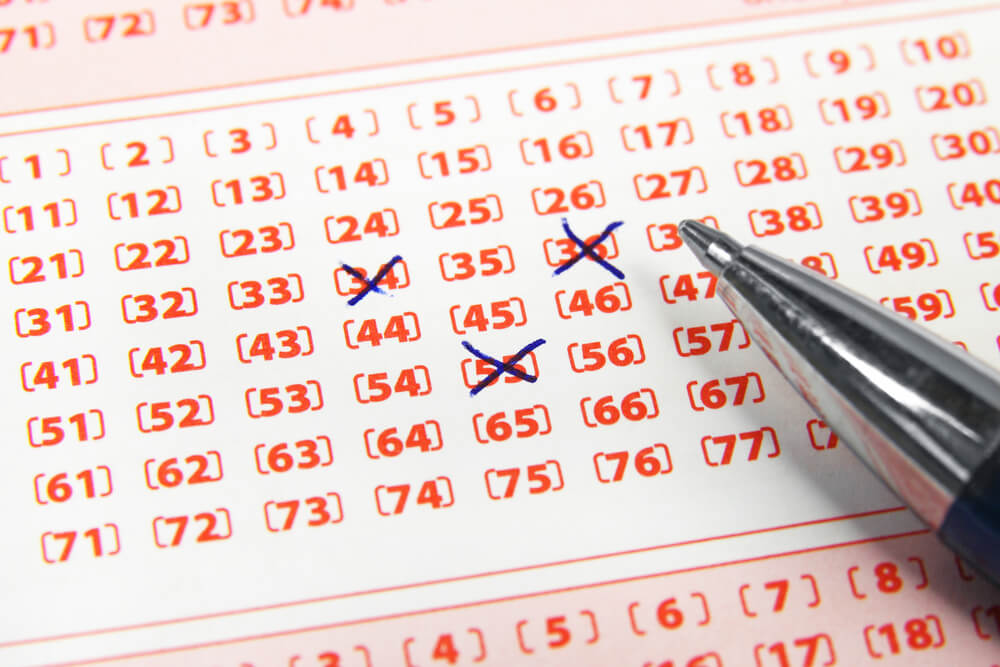 The winner of the jackpot in 1 million dollars was poisoned

Uruzh Khan led a successful small business in Chicago and often bought lottery tickets. His habit of experiencing fate brought luck in June 2012, when he erased a protective coating and instantly won a million dollars 1.

However, a month later, Uruzh Khan died. The reason is cyanide poisoning. The police qualified the case as murder. In December 2013, his widow Hannah Ansari and their daughter shared all of his property, including lottery winnings and commercial property.

The widow's lawyer told ABC News: “She knows the cause of death, but has no idea how it happened. Nonetheless, she continues to run her late husband's business and does even better than he does. ”

Winner 17 million dollars was killed by a friend

In 2006, a resident of the state of Florida, Abraham Shakespeire suddenly became the owner of a fortune of 30 million dollars. After three years of enjoying the luxury of the 42, the old man went missing. His body was found only in January 2010.

Dorris “Dee Dee” Moore, whom Abraham met after the win, was found guilty of the murder. She disposed of the man's remaining money, which he did not refuse to anyone, but this was not enough for her.

Forcing Shakespeare to transfer 1,3 million to her account and transfer ownership of the house to her, Dee Dee killed her partner and buried her yard in Plant City, Florida. In 2012, she was sentenced to life imprisonment.

At the time of Abraham’s death in April 2009, the account of the once lucky was only 14 thousand dollars.

A terrible fate for 34 million dollars

Mack V. Metcalfe and his second wife, Virginia G. Merida, with whom they lived apart, slid down the slope, addicted to drugs and alcohol, after they hit the 34 million jackpot in 200o.

Immediately after the victory, they bought luxury homes and spent money indulging in all sorts of passions and whims.

Merida surrounded herself with stray cats, which she left in her mansion overlooking the Ohio River, and Metcalfe bought a menagerie with exotic animals.

Three years after winning the lottery, 45-year-old Mac Metcalf died due to alcohol-related complications. And in 2005, on the eve of Thanksgiving, the police found the body of Virginia Merida. A 51-year-old woman reportedly died from a drug overdose.

In 2006, Victoria Jackson from Florida was found guilty of first-degree murder. Her sister's husband, Jeffrey Dampier, hit the 20 million dollar jackpot and opened a popcorn shop.

Victoria Jackson invited Dhampira, who was married to her sister Kristall, to an apartment with plans to rob him.

There, Victoria and her boyfriend, Nathaniel Jackson, tied Dampira’s arms, shoved him into a car, and disappeared. Then, according to the investigation, she shot Jeffrey in the head.

As it turned out, Victoria and Jeffrey Dhampira had a sexual relationship in the past, and after winning the lottery he presented her with regular gifts.

The crime, according to a lawyer, Victoria committed at the request of her jealous boyfriend.

Alex Tott and his wife Rod were practically bankrupt when in May 1990 of the year won the 13 million dollars in the Florida Lotto lottery.

Before 2010, they received 666 thousands of 666 dollars annually. However, wealth led to regular quarrels in the Tottov family with the participation of their son and his girlfriend.

Soon, the tax service accused them of fraud with tax returns.

“Money ruined our lives,” says Roda. “Because of them, we have lost many friends and even family members. Sometimes it seems to me that it was better to return all the money. "

In Uzbekistan, scammers tried to “sell” a bride with a fake green card for $ 7000