Los Angeles (California) Mayor Eric Garcetti said that all residents of the city can take a free test for COVID-19 - a disease caused by a new type of coronavirus, reports CNN. 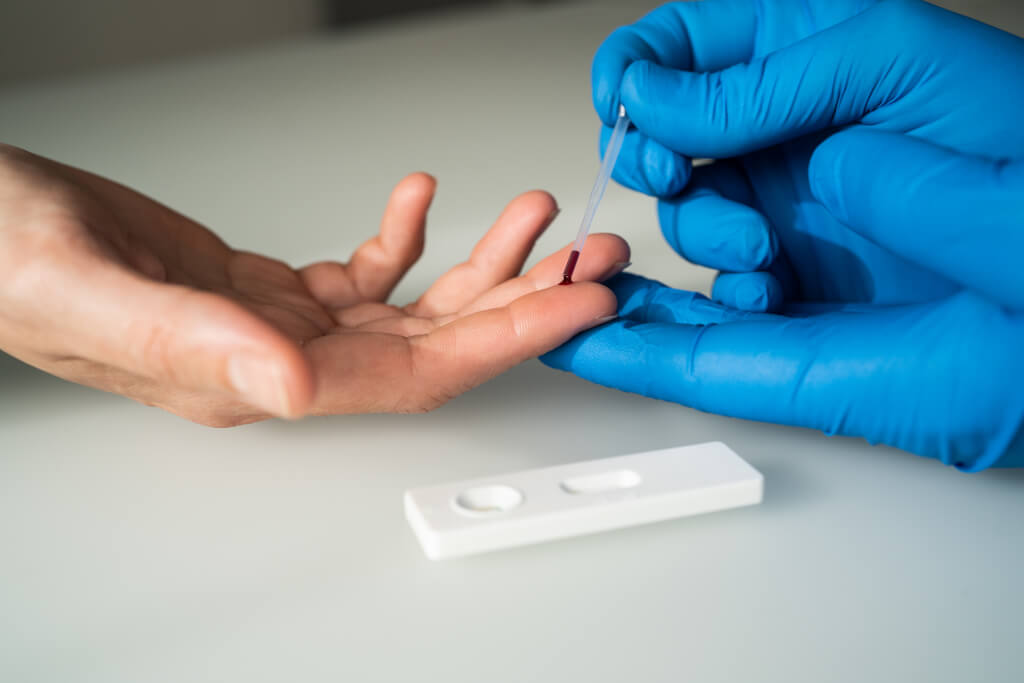 Los Angeles was the first major US city to offer free testing to the entire population.

Mayor of the city Eric Garcetti called on the public to seize the opportunity and get tested.

“Don't guess, don't risk infecting others,” he said at a press conference.

On the subject: In California, all beaches and parks will be quarantined: when the decision takes effect

According to him, the number of tests is not limited, and the result will be known within 24-48 hours after taking the material at the medical station.

Those with any suspicious symptoms should get tested first. But Garcetti encourages even those who feel absolutely healthy to be tested: “If you feel that you need this test, come and have it done. If you want to protect yourself, do it too. ”

According to Garcetti, the decision to expand the testing capabilities was made after the tests became abundant in each medical center.

According to the mayor, more than 140 thousand people have already exercised their right to undergo testing in the district.

To quit quarantine, health facilities must speed up the process of checking people's health. So, on April 28, California Governor Gavin Newsome announced a plan for a phased return to normal. But at the moment, the state is at the first stage, and several weeks remain before the opening of schools, shops and enterprises.

As the Forum Daily wrote earlier:

Study: almost all patients with COVID-19 in New York have one thing in common

Waste food: why farmers all over the world throw tons of crops