Home In the U.S. In California, all beaches and parks will be quarantined: when the decision takes effect

In California, all beaches and parks will be quarantined: when the decision takes effect

California Governor Gavin Newsome intends to close all parks and beaches in the region from May 1, reports CNN. 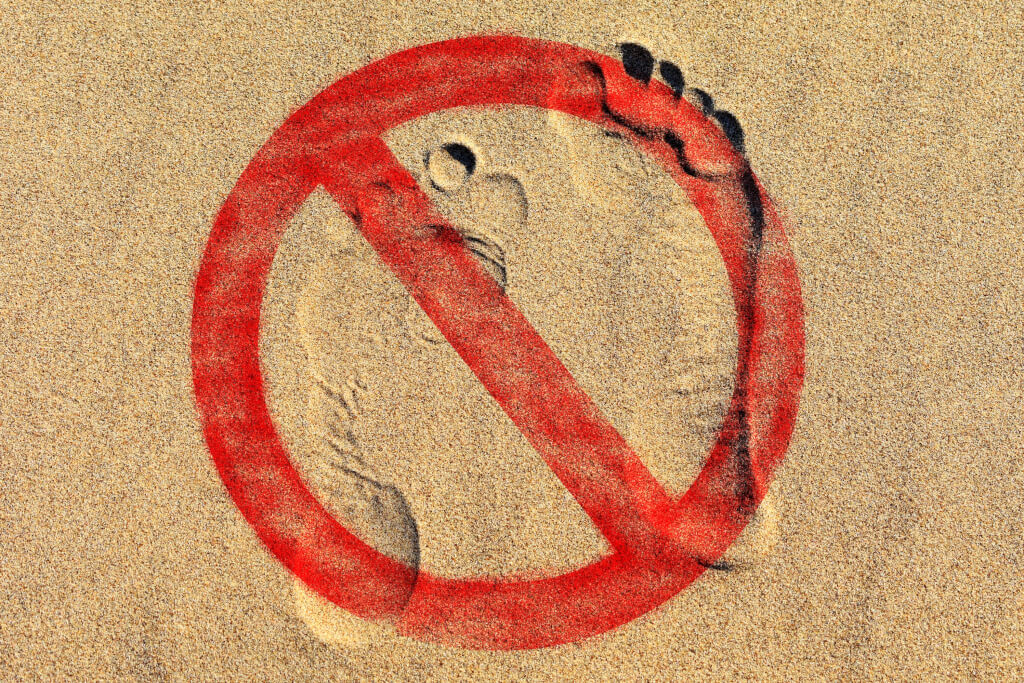 An appropriate reminder to the Association of Chiefs of Police in the region was sent out in advance to state guards. Already on April 30, caretakers of parks and beaches will begin to close locations.

The governor made the appropriate decision after many people violated the quarantine order on the weekend. In the parks and on the beaches of Southern California, there was a large concentration of people and there was no talk of any respect for the distance.

Earlier, Newsom had already reported that an excessive number of people were recorded on 100 state beaches. In particular, in the cities of Orange and Ventura, people came here en masse to escape from the heat.

According to officials, more than 90 thousand people visited Newport Beach in Orange alone over the weekend, who neglected calls from the authorities to stay at home during quarantine. Despite this, on April 28, the city council voted to keep the beaches open, but with the requirement of complying with the distance between vacationers.

On the subject: California will spend $ 125 million to pay illegal immigrants to coronavirus

Orange Mayor Don Wagner opposed the governor's tough decision and said it was in Newsom's power to close all beaches in the state, but that decision was "not wise."

“Health professionals are constantly telling us about the importance of fresh air and sunlight in fighting infectious diseases, including their mental health benefits,” Wagner said. “Moreover, Orange residents have previously worked with the state of California and the county. But I fear that this overreaction on the part of the state will undermine our joint position and joint efforts to combat this disease, which were based on the latest medical information. ”

Although local government officials have reported social distancing among beach goers, Newsom said the more violations, the longer the ban will last.

“The virus doesn't take days off. The virus does not go home. We have to regulate our behavior, Newsom said. “People who do not respect distancing are throwing us back.”

Earlier, on April 28, the governor's office announced a plan for quitting quarantine. But Newsom noted that now the situation is at the first stage, and it will be weeks before schools, shops and enterprises open.

Quarantine in Antarctica: how the last continent lives without coronavirus

Online shopping that Americans love during the pandemic