The US State Department announced a reward in 5 million dollars for information that would help arrest the Russian Maxim Yakubets. US authorities consider him the leader of the hacker group Evil Corp, writes Air force. 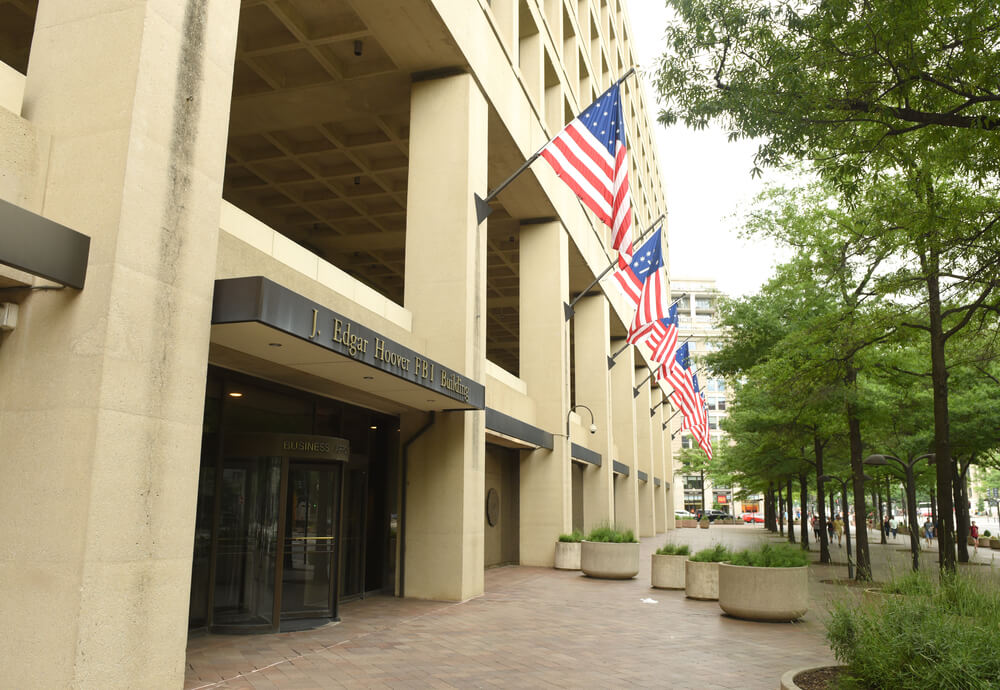 The US Department of Justice announced the charges against Maxim Yakubets on Thursday morning at a special press conference in Washington. Blame brought against Igor Turashov. 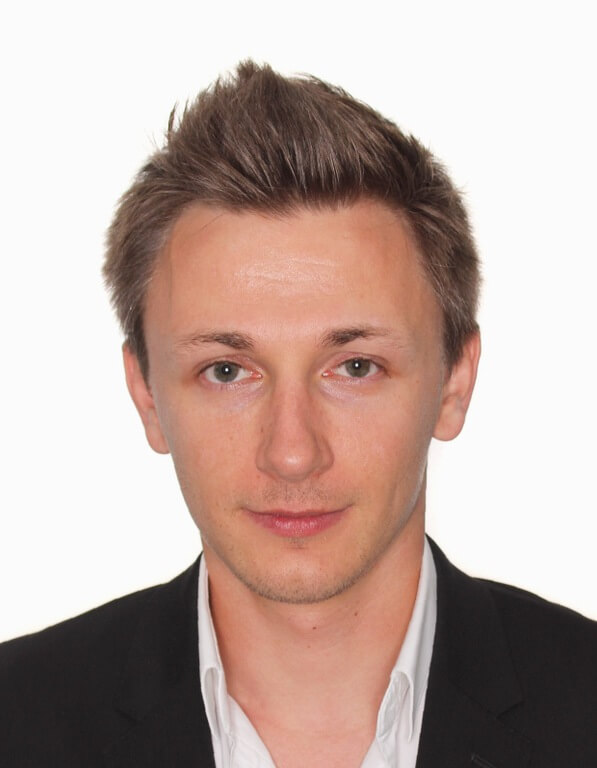 According to federal attorney Scott Brady, the indictment against both Russians was approved by the Grand Jury in Pittsburgh, PA, back in November this year. The investigation involved not only the FBI, but also the US Department of Finance, as well as representatives of the Secret Service and the British police.

According to the American authorities, Evil Corp was involved in the creation and distribution of the Dridex phishing computer program. As a result, "banks and financial institutions in more than 40 countries were subjected to hacker attacks, and the damage caused exceeded $ 100 million."

At the same time, only Yakubets (according to the American authorities, used the nickname AQUA) and Turashev, who in the USA are called the system administrator of the hacker group (ENKI, NINTUTU), are criminally charged.

According to the US Department of Justice, the Russian-based hacker group Evil Corp began its activities in at least the 2016 year, beginning the spread of the Dridex virus. The program hacked into computer servers, stealing users' personal data, including information about bank accounts. Over the course of the year, hackers were able to obtain customer data from 300 banks in the US and the UK.

On the subject: 'From Hell': What US sanctions imposed against Russia over the past six years

The American law enforcement agencies consider the leader of the group to be Maxim Yakubts, a native of the Khmelnitsky region of Ukraine, who was born on 20 on May 1987. He later received Russian citizenship. In addition to guiding the actions of Evil Corp, he, according to US authorities, could be associated with the Russian Evgeny Bogachev, who was charged in the United States with the spread of the virus programs Zeus, Jubber Zeus and Game Over Zeus. A reward of $ 2015 million was awarded for him in 3.

In a special statement from the Department of Finance, it is argued that at least since 2017, Maxim Yakubets collaborated with the FSB and in April 2018 “was in the process” of obtaining an FSB license for the right to work with classified information. According to the American authorities, this indicates that Yakubets and the companies controlled by him could work in the interests of the Russian authorities.

Members of Evil Corp are living a lavish lifestyle, funded by the life savings of their victims.

If Maksim Yakubets, who used the online identity of 'Aqua', ever leaves the safety of Russia he will be arrested and extradited to the US. pic.twitter.com/BdoaxZrFBK

On the Internet, Yakubets used the nicknames Aqua, Aquama, Carlos and Shluhnet. Charges were brought against another alleged member of Evil Corp. - Igor Turashev, who, according to the prosecution, was an assistant to Yakubets. On the Internet, Turashev was known by the nicknames Enki, Vzalupkin, Vasya 4 Zaluplin and Tigrr, writes RBC.

Several dozens of people worked for Yakubets. They carried out their activities from the cellars of Moscow cafes, comments the NCA.
As noted in the NCA, the alleged criminal activity allowed Yakubets to lead a luxurious lifestyle. He spent more than $ 250 thousand on his wedding and drives a Lamborghini car with the number “BOP”.

Members of the group kept a lion and a tiger as pets.

“If Maxim Yakubets (AQUA) ever leaves Russia, he will be arrested and extradited to the United States,” warns the UK National Crime Agency.

At the same time, the US Treasury Department imposed sanctions against 17 Russians associated with Yakubets and six Russian companies, stating that they could have been involved in the theft of more than 100 million dollars, as well as having links with Russian special services.

The American proved in court that borscht is a Ukrainian dish: why did he need it

9 Ways to Protect Personal Information from Scammers during Holiday Shopping

No longer a tourist: 4 valuable advice for moving to another country