The US Treasury Department imposed sanctions against seven Russian companies, as well as against a number of citizens due to cybercrimes, writes Новая газетаreferring to the department’s website. 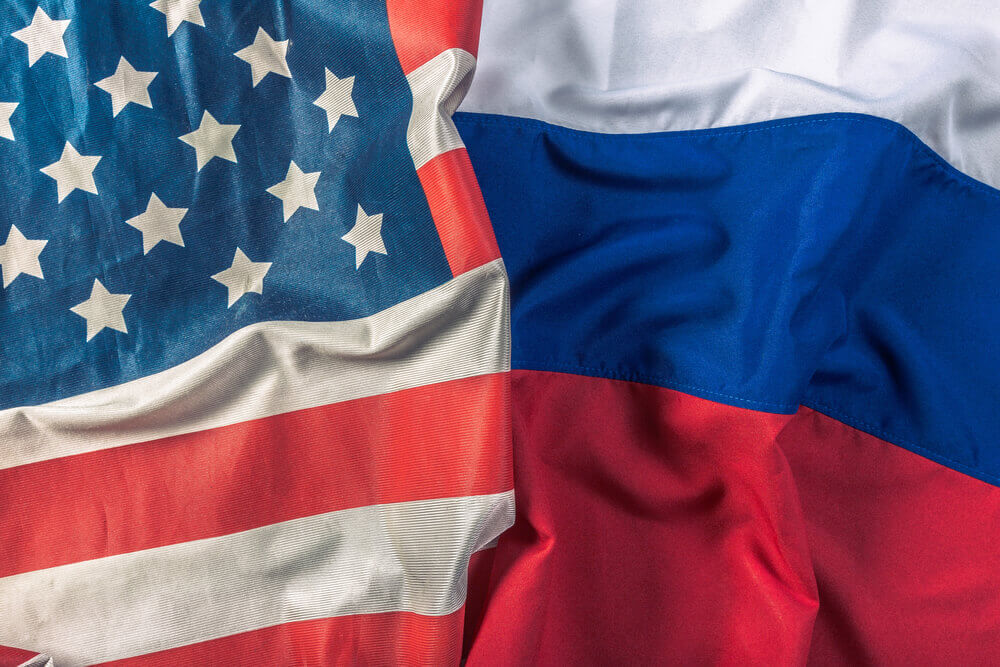 In total, 17 people were sanctioned. The sanctions list also included the Evil Corp group. The U.S. said it used Dridex malware to infect computers and collect credentials from hundreds of banks and financial institutions in more than 40 countries, thus stealing more than 100 million dollars.

The department calls Maxim Yakubets the leader of the group and believes that it provides "direct assistance to the malicious efforts of the Russian authorities in the field of cybercrime." Denis Gusev also fell under sanctions because of his "active role in promoting the activities of Evil Corp." The department noted that he was the general director of the remaining six companies that were subject to sanctions.

Photo Shoot: 'From Hell': What US sanctions imposed against Russia over the past six years

The Department of Finance recalled that, in particular in 2017, the US Police Department accused two FSB officers and several more Russians of hacking Yahoo accounts. According to the US version, they hacked at least 500 million accounts and gained access to information of intelligence and commercial value.

Over the past six years the US accepted many sanctions against Russia. In the spring of 2013 of the year - the “Magnitsky law”, and five years ago, in March of 2014 of the year, the first sanctions related to the annexation of Crimea. A number of sanctions initiatives have appeared this year.

The American proved in court that borscht is a Ukrainian dish: why did he need it