Over the past five years, 17 Walgreens pharmacies have closed in San Francisco due to a huge number of crimes and thefts. The edition told in more detail San Francisco Chronicle. 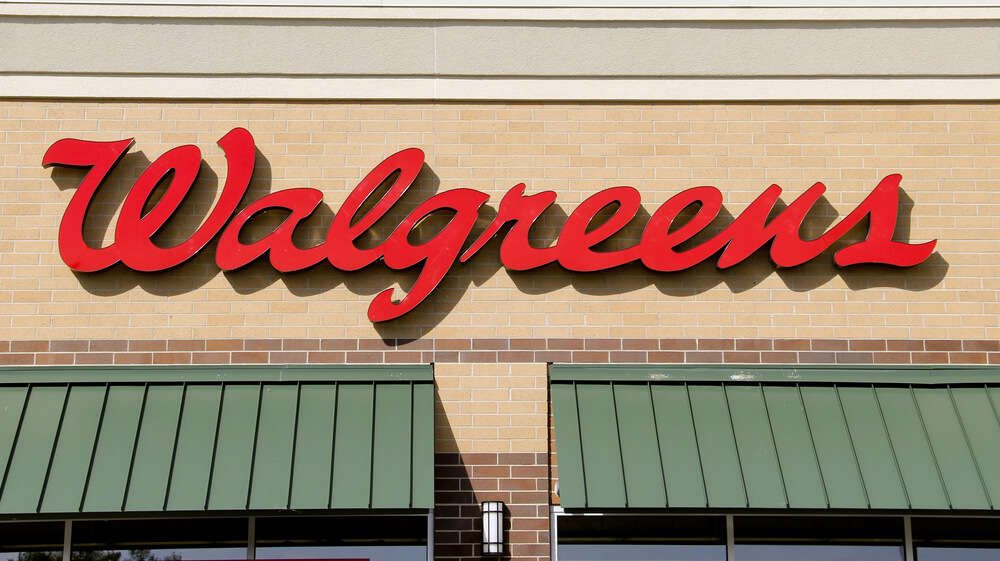 For years, John Susoyff walked from his home two blocks to Walgreens to get medication for himself and his neighbors, a new phone card, and discounts for seniors on the first Tuesday of the month.

That changed in March when Walgreens, ravaged by theft, closed. Susoyff, 77, now has to walk six blocks to get medicines and other necessities.

“This is awful,” he says indignantly. On his last visit before the store closed, even the beef jerky was under lock and key. A nearby CVS shut down in 2019, and similar reports of rampant thefts have surfaced.

“I don’t blame them for shutting down,” says Susoyff.

Burglaries have increased in most areas of San Francisco in the past year. Thefts have declined in isolation from the pandemic and declined slightly a year earlier, police said, but incidents are often unreported and have become more violent and brazen.

On the subject: Walgreens will close almost half of its clinics and reduce pharmacy costs

Retailers attribute most of the losses to professional thieves, not to those forced to steal because of poverty. Although one of the executives of CVS called San Francisco the center of organized crime in the retail trade. Due to losses, pharmacies have been closed, providing vital services that have become even more important during the pandemic.

“It got out of hand,” said supervisor Ahsha Safai, who conducted a hearing with retailers, police, the district attorney and probation departments. - Everyone is afraid to enter these pharmacies: elderly people, disabled people, children. We can't just fold our hands and say it's okay. We have to find a solution. "

Due to costs of doing business and theft, Walgreens has closed 17 outlets in San Francisco over the past five years. “This is an unpopular and difficult decision,” said Jason Cunningham, regional vice president of pharmaceutical and retail operations for California and Hawaii. The company still has 53 pharmacies in the city.

San Francisco's Walgreens are four times more likely to be stolen than other pharmacies in the country, Cunningham said, and the company spends 35 times more on security in the city than elsewhere.

Brendan Dugan, director of organized crime at CVS, says 42% of losses in the Bay Area came from 12 pharmacies in San Francisco, or just 8% of the market.

CVS and Walgreens said they train employees on theft prevention techniques, but not directly confronting thieves when it can lead to violence. According to Dugan, CVS guards in San Francisco were regularly attacked. Some businesses hire expensive security guards instead of shutting down.

Although most of the CVS theft in the city is carried out by random people, according to Dugan, professional crime accounts for 85% of the company's losses.

He said San Francisco is one of the epicenters of organized retail crime.

San Francisco Deputy Public Defender Doug Welch said at the hearing that his clients accused of theft are not organized crime but are homeless or suffering from substance abuse and need more help.

San Francisco police said the burglary department is investigating serial thieves, especially if they use violence. Police officers patrol well-known areas of theft. According to police, about 31% of thefts ended up in arrest last year, and this percentage has dropped over the past couple of years.

As officials try to prevent crime, San Francisco residents are plagued by pharmacy closures. In March, townspeople tried to rescue Walgreens in Bush and Larkin. They unveiled a petition signed by a couple of hundred people and strongly explained that the next nearby pharmacy is not accessible to disabled people.

“The pharmacy has been a lifeline for many elderly people, people with disabilities and low-income residents who cannot get to other pharmacies to get what they need,” the petition said.

But the pharmacy closed anyway.

Secrets of saving: 9 things that are better not to buy in a pharmacy

The 5 biggest and most costly tech startup failures

In Texas, three children lived for a year with the remains of their deceased brother: their mother abandoned them and did not feed them