Home Page In the U.S. The 5 biggest and most costly tech startup failures

The 5 biggest and most costly tech startup failures

There are countless stories of successful businesses and entrepreneurs who overcame setbacks on the road to success. For example, billionaires Mark Cuban, Bill Gates, and Richard Branson have talked about how failure helped them pave the way for success. But alas, even he does not make failure less painful, especially when a lot of money is at stake. CNBC. 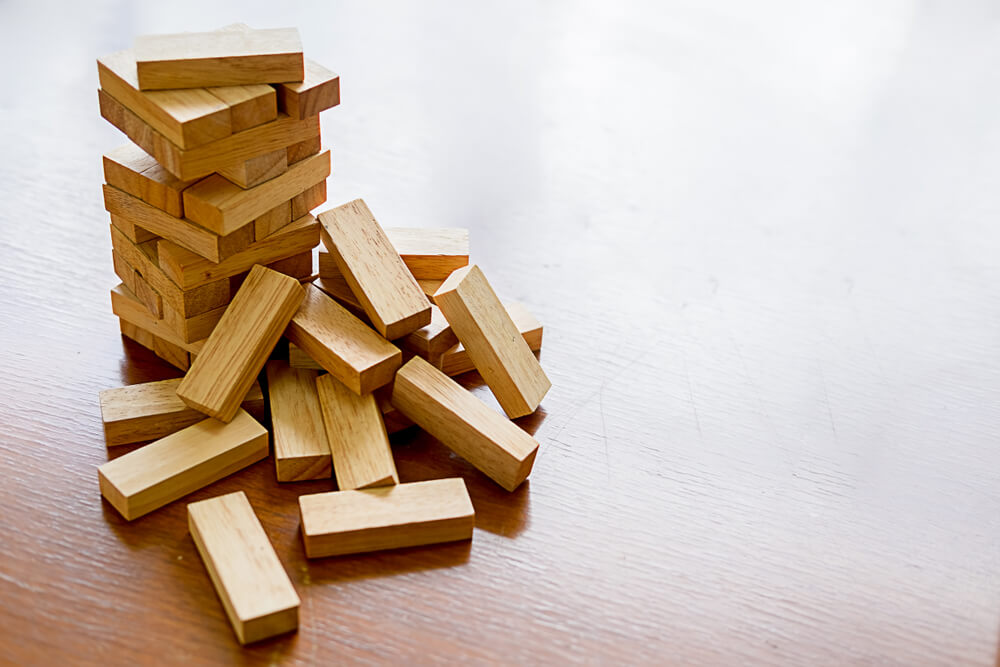 In a recent report, CB Insights analyzed over 200 of the largest and most expensive failing startups. The list includes a number of high-profile flops, from Elizabeth Holmes' alleged Theranos scam to Pets.com, which was the model for the bursting of the 2000 dot-com bubble.

The most costly failure is LeSports, a division of Chinese tech giant LeEco that specializes in live sports events. According to CB Insights, LeSports has raised a total of $ 1,7 billion in funding from a group of investors that include venture capital firms HNA Capital, Caissa Travel, Zhongtai Securities and Fortune Link.

However, following the establishment of the LeSports subsidiary in 2014, LeEco ran into cash shortages as founder Jia Yuting accumulated debt. In 2019, faced with scandals in China over the over-indebtedness of his companies and questionable accounting practices, Euting filed for bankruptcy, while owing creditors an estimated $ 3,6 billion. LeSports' parent company, LeEco, continues to operate a video streaming service in China called Le.com. But in May 2020, the company was delisted from the Shenzhen Stock Exchange after losing more than $ 1,6 billion in 2019.

Here are five other notable startup failures in the CB Insights report:

Elizabeth Holmes left Stanford to found Theranos in 2003, and her promises of faster, cheaper, more accurate blood testing devices have fueled the buzz around the company, which has raised over $ 500 million from investors. It was estimated at $ 9 billion. However, the company ceased operations in September 2018, months after the Securities and Exchange Commission (SEC) accused Holmes and former Theranos president Ramesh "Sunny" Balwani of "massive fraud" for allegedly falsifying the company's earnings, and blood test results.

Before the case was exposed as a scam, Theranos raised money from wealthy high-profile investors like Rupert Murdoch, Walgreens, and BlueCross's venture capital arm BlueShield. Holmes reached an agreement with the Securities and Exchange Commission in 2018, but she still faces a criminal case (indicted on nine counts of electronic fraud and two counts of conspiracy to commit electronic fraud), which should start in March 2021.

On the subject: The 12 Most Influential Startups of the Decade That Changed the World

San Francisco-based Jawbone was a highly touted startup in the saturated wearable market, earning a $ 2014 billion valuation by 3,2 thanks to the sales promise of the UP fitness tracker, which was aimed at battling Fitbit. Venture capital investors (Sequoia Capital, Kleiner Perkins Caufield & Byers and Andreessen Horowitz) supported Jawbone's ambition to dominate the wearable market (then Yahoo CEO Marissa Mayer even joined the company's board of directors).

But while the company grossed over $ 900 million, its products still had less than 2015% of the fitness tracker market by 3, as those products never sold well enough to justify the hype. Jawbone began liquidating its assets in July 2017.

Pets.com has raised nearly $ 110 million from investors including Amazon and Hummer Winblad Venture Partners after launching in 1998 as an e-commerce site for selling pet products. This makes it much less costly to crash the company than the other aforementioned startups, but Pets.com became infamous for its crash following the bursting of the dot-com bubble in 2000 (referring to the sharp crash after the unnatural soaring of Internet stocks).

The company, which bought the expensive Super Bowl ad in January 2000, held an IPO a month later (the first public sale of shares in a joint stock company) for $ 82,5 million. But before the end of that year, Pets.com went bankrupt due to growing losses due to an unstable business model and excessive advertising costs. The company began liquidation in November 2000.

Better Place, founded in 2007 by Israeli entrepreneur Shai Agassi, was an electric car startup. At one point, she looked as if she could rise on the same wave of success as her competitors (for example, Tesla). The company has raised more than $ 900 million from investors (including VantagePoint Capital Partners, General Electric and banking giants HSBC and Morgan Stanley) with the innovative idea of ​​building battery replacement stations where the company's electric vehicles can swap out dead batteries with fresh ones in minutes, expanding range of options and reduce driver anxiety about the range of electric vehicles.

However, it turned out to be too difficult to overcome the logistics and high costs of building the infrastructure required to implement the idea of ​​replacing batteries. Better Place produced just about 1000 electric vehicles before filing for bankruptcy in 2013.

On the subject: How to create a successful startup and move to Silicon Valley: tips from an investor

Founded in 2005, the solar panel company quickly became a popular startup, which the Obama administration even touted as an example of technological innovation in the clean energy sector. Solyndra has received a $ 535 million federal loan guarantee, and has also raised more than $ 1,2 billion from investors such as Redpoint Ventures, US Venture Partners and Obama's major donor billionaire businessman George Kaiser (making it the most expensive failed U.S. company in list CB Insights).

Solyndra's business collapsed after world prices for most solar panel components such as silicon collapsed in 2011. The drop in prices helped Solyndra's rivals lower costs, while Solyndra (which, unlike many of its competitors, made solar panels without polysilicon) struggled to keep up with the competition. The company filed for bankruptcy in September 2011.