Home In the U.S. Walgreens will close almost half of its clinics and reduce pharmacy costs

Walgreens will close almost 40% of clinics in its stores, as well as reduce costs for its network of pharmacies. The company announced cooperation with various companies that should attract visitors. Writes about it USA Today. 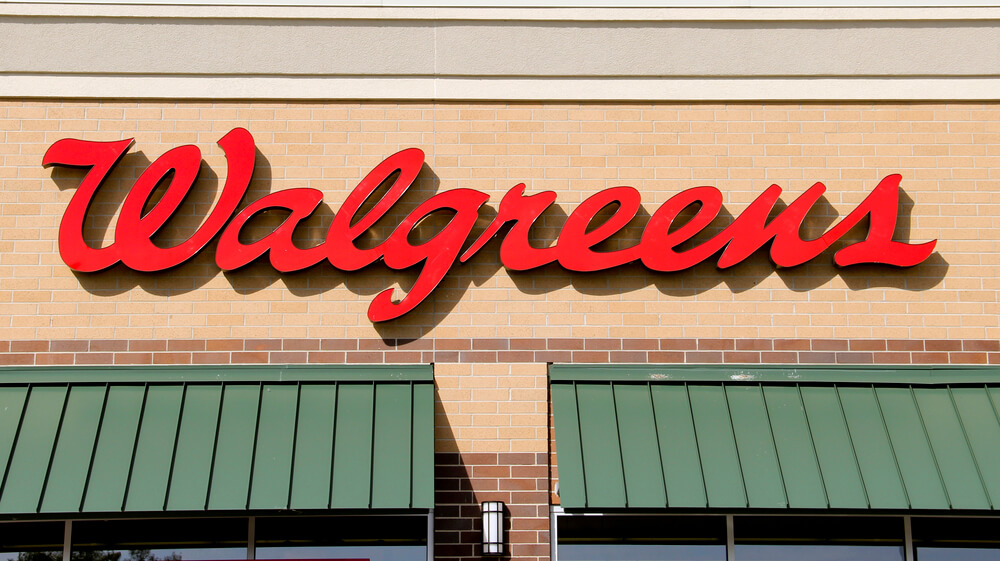 On Monday, October 30, the company announced that it will close 150 clinics operated by Walgreens by the end of the year.

Pharmacy chains, such as Walgreens, appeared several years ago, creating small clinics. They get flu shots and solve relatively minor health problems, such as sinus infections. Analysts say the networks struggled to make money at clinics. But they were faced with increasing competition from telemedicine services, allowing customers to receive assistance through their smartphones.

In August 2019, Walgreens announced the closure of 200 stores, representing less than 3% of nearly 9600 stores in the United States. The company pays great attention to the development of its own primary care clinics, which offer a wider range of services.

On the subject: US health insurance: what to do now to save on medical services in 2020 year

The network also works in partnership with other companies such as Grocer Kroger Co. Walgreens said it plans to open 100 stores nationwide for weight loss company Jenny Craig.

“Jenny Craig will give Walgreens customers the opportunity to personally interact with Jenny Craig consultants - just like our patients interacted with our pharmacists,” said Jim Okoror, Walgreens Senior Vice President.

Edward Jones analyst John Boylan said closing clinics does not have significant financial implications for the company, and he expects the services that Walgreens offers in their stores will change over time.

Walgreens Boots Alliance Inc. has over 18 750 stores worldwide, in particular 9 277 in the United States, Puerto Rico and the US Virgin Islands.

Walgreens suffered from problems, including declining prices for branded medicines. Pharmacies have also faced the competition of online treatment assistants.

The company said it had raised its annual savings target from a cost-cutting program to 1,8 billion by the 2022 financial year, compared with the previous amount of 1,5 billion.

Walgreens' profit fell by 2019% in the last quarter of fiscal 55, to 677 million dollars, partly due to spending on drugstore cost reduction programs. Revenue grew by 1,5% - up to 33,95 billion dollars.

Boylan called the quarter good, but nothing more. He said Walgreens sales were better than expected, and this trend should continue.

The analyst suggested that Walgreens will expand its healthcare business by cutting drugstore costs.

US health insurance: what to do now to save on medical services in 2020 year

Doctors could not believe: the American's body has learned to make 'beer' itself