Hackers hacked celebrity Twitter accounts and offered to transfer bitcoins to them, writes Air force. During the time that messages remained on the pages of public people and large companies, ordinary users managed to transfer more than $ 100 thousand to the scam accounts. 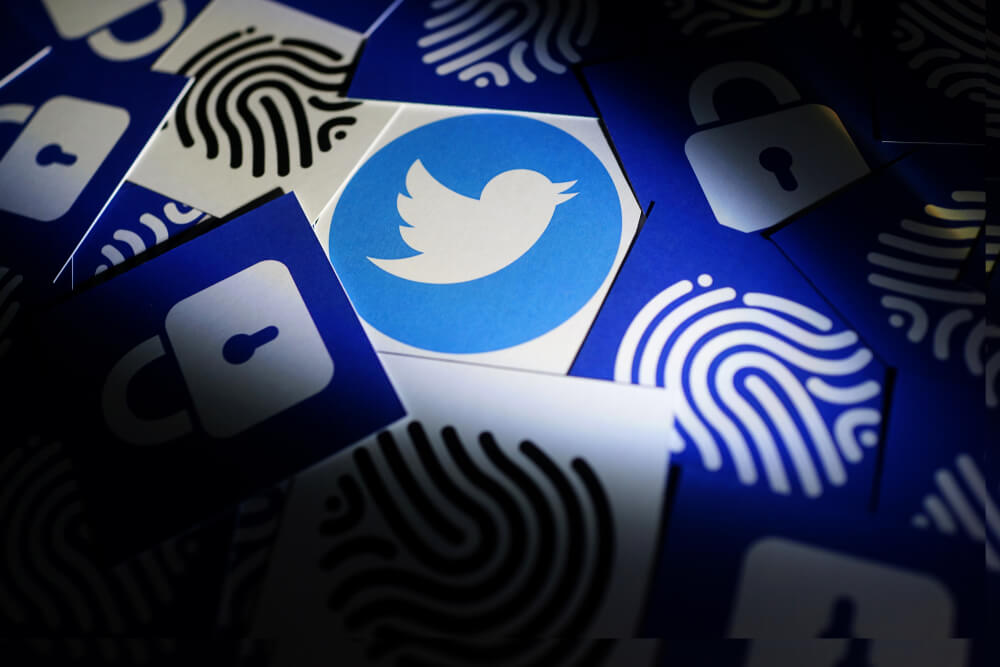 “All bitcoins sent to the address below will return double. If you send $ 1000, I will refund $ 2000. I only do this for 30 minutes, ”said businessman Elon Musk's Twitter message.

The message was pinned and hung at the very top of the tape for several minutes, after which it was deleted. Users joked in the comments and noted that what was written was most likely fake. As writes iXBTDespite this, many still decided to try their luck. The total amount of transfers in a few minutes exceeded 100 thousand dollars.

As the Securitylab.ru, an unprecedented hack Twitter could be implemented using internal tools. Cybercriminals who claimed responsibility for the incident could bribe a social network employee.

On the subject: Russian hacker hacked LinkedIn and DropBox: he faces years of jail in the US

Judging by the same tweets, the attacks on the pages of the "stars" were coordinated. After some time, the Twitter administration discovered malicious activity and blocked the ability to publish to the owners of verified accounts. Hacker messages have been deleted.

Although Twitter does not specify how exactly the cyber attacks were carried out, Motherboard reports that screenshots are exchanged with cybercrime circles with internal social network administration tools. It was with their help that attackers could hack stellar accounts by resetting email accounts and then recovering passwords.

Motherboard reporters even managed to talk with cybercriminals responsible for hacking. According to them, they paid an employee of Twitter, so that with the help of internal tools, he changed the email to which celebrity accounts were linked.

On the subject: Hackers massively attack movie and TV buffs on self-isolation: how to defend yourself

Whether this was actually so is not known for certain. However, the near-simultaneous hacking of multiple accounts protected by two-factor authentication suggests that the attackers didn't just hack into individual users' accounts - they had at least indirect access to Twitter's internal tools.

Twitter CEO Jack Dorsey was hacked a year ago. Hackers posted abusive racist statements on his account. Then the company said that the incident occurred due to a hole in the security system of the mobile operator. Presumably, hackers gained access to the Dorsey account by changing the SIM card.