A Russian hacker group carries out extortion attacks on American companies, using the vulnerability of the systems of their employees working from home. Writes about this with the BBC. 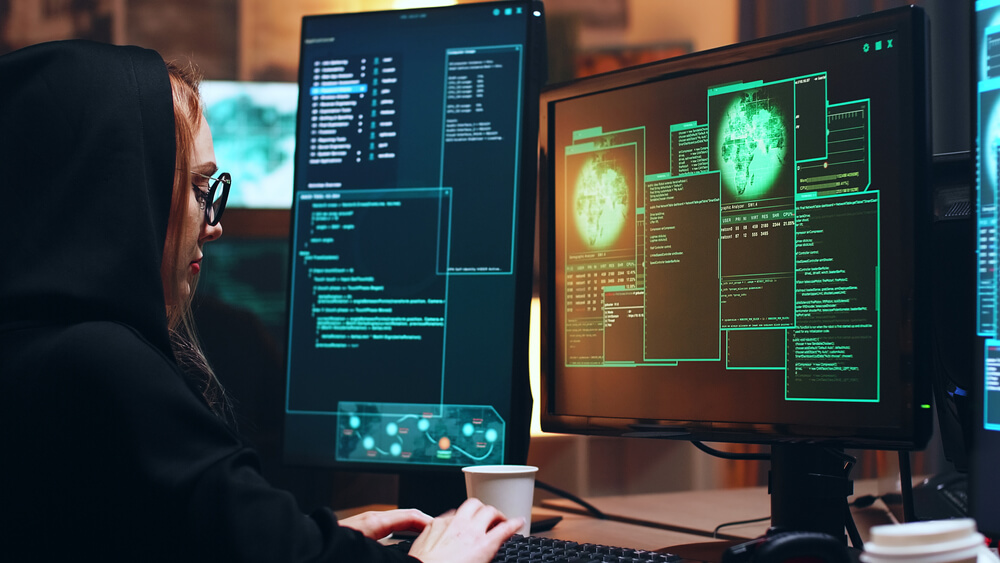 Evil Corp hackers have attempted to gain access to at least 31 networks of organizations to damage systems and demand millions of dollars in ransom.

In December 2019, the U.S. Department of Justice charged the two alleged group leaders. There are concerns that US voting systems may also be their target.

In 2019, U.S. authorities indicted alleged Evil Corp leaders Maxim Yakubts and Igor Turashev - they were charged with using malware to steal millions of dollars from various groups, including schools and religious organizations, in more than 40 countries.

Authorities announced a reward of $ 5 million for information that would lead to their arrest. According to officials, this is the largest amount ever offered for a cybercriminal. Both men are still at large.

The threat of attacks is heightened by the fact that the majority of Americans in connection with the COVID-19 pandemic (according to a Gallup poll - 62%) work from home.

Only a few months are left before the election of the American president, and federal as well as local officials are working to take measures to protect voter data and ensure a safe vote in a pandemic.

What is known about attacks

Symantec Corporation (a company that controls corporate and government networks) issued a warning about the threat of hacker attacks, identified in the evening of June 25.

The attacks used the WastedLocker virus, which Symantec called a relatively new type of ransomware. Its creation is credited with the Evil Corp. Ransomware are computer viruses that threaten to delete files if the ransom is not paid. WastedLocker ransomware is demanding a ransom of $ 500 to $ 000 million to unlock hijacked computer files.

Symantec said that "the vast majority of targets are large corporations and eight targets are Fortune 500 companies."

Companies from the manufacturing, information technology and media sectors were most often targeted. Symantec said the hackers had already compromised the companies' networks and “laid the groundwork” for subsequent ransomware attacks that would have allowed them to block access to data and demand millions of dollars in ransom.

Symantec chief technology officer Eric Chin said that hackers use employees working through virtual private networks (VPNs) to get into the network.

First, they use a VPN to determine the company in which the user works, and then they infect the user's computer with a virus when they visit a public or commercial site. The next time a user connects to his employer’s system, hackers can attack.

Cities in Louisiana, Oregon, Maryland, Georgia, Texas and Florida were attacked by ransomware viruses in the past year.

The Department of Homeland Security is considering options to strengthen the protection of voter databases ahead of the November 3 presidential election. In February, the head of the cybersecurity agency said this was a key issue in the upcoming elections.

300 platforms in 7 languages: Russian hackers have led a massive disinformation campaign for years

6 popular tricks that really don't save you from germs