Home In the U.S. Russian hacker hacked LinkedIn and DropBox: he faces years of jail in the US

A jury in San Francisco found Russian hacker Yevgeny Nikulin guilty of hacking into computers in technology companies in the Bay Area, the US Department of Justice said. Writes about this San francisco business times. 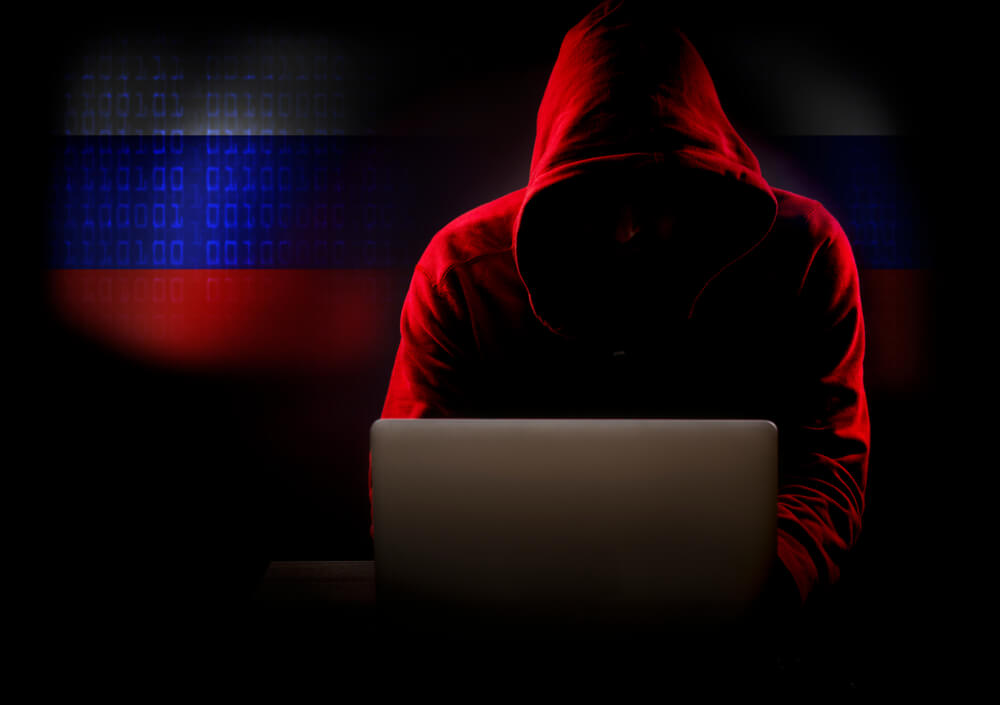 A huge violation served as a catalyst for Dropbox to deploy two-factor authentication and an automatic function that checks suspicious activity, writes Engadget.

Nikulin, 32, was in Moscow when he hacked into a LinkedIn employee’s computer in the Bay Area and installed malware on him that allowed Nikulin to remotely control the computer and use this remote computer to steal LinkedIn user login information, according to the US Attorney’s Office. Judicial evidence, according to the Department of Justice, showed that Nikulin did the same in Dropbox and Formspring, a social Q & A website that was renamed Spring.me in 2013. In 2015, it became the Twoo portal, a social research project owned by Massive Media, a New York-based company.

One of the ways that investigators were able to associate Nikulin with all three companies is to track the IP address of a hacker to his location in Moscow. Nikulin was arrested during a trip to the Czech Republic in 2016.

On the subject: Russian hackers attack remotely employed employees of companies in the USA

Nikulin's lawyer Adam Gasner said he would file a notice of appeal after sentencing, but was unlikely to represent Nikulin after filing. Gasner said he was disappointed with the verdict, and claimed that the case was too much dependent on an official document requested by the US government from the Russian government, which contained Nikulin's IP address. He said the document comes with a “Certificate of Authenticity,” which was not complete.

"We question their credibility," Gasner said of the Russian government.

The verdict was issued on July 10 during the first federal jury trial held in the Bay Area after quarantine. This was the result of a four-year investigation conducted by the FBI with the assistance of the authorities of the Czech Republic, the US Secret Service, the Criminal Division of the US Department of Justice, and the United States Department of Foreign Affairs.

Gasner said this was a weird time for a jury trial, as the physical separation between lawyers and juries intensified when masked people sat behind physical barriers.

“I wonder if it influenced their opinion,” he said of the jury.