Home Educational program Hackers massively attack movie and TV buffs on self-isolation: how to defend yourself

In self-isolation mode, watching movies and TV shows has become one of the main home entertainment. The increased popularity of streaming platforms could not help but take advantage of the cybercriminals who created hundreds of fake sites Netflix and Disney +. Details in the report Voices of America. 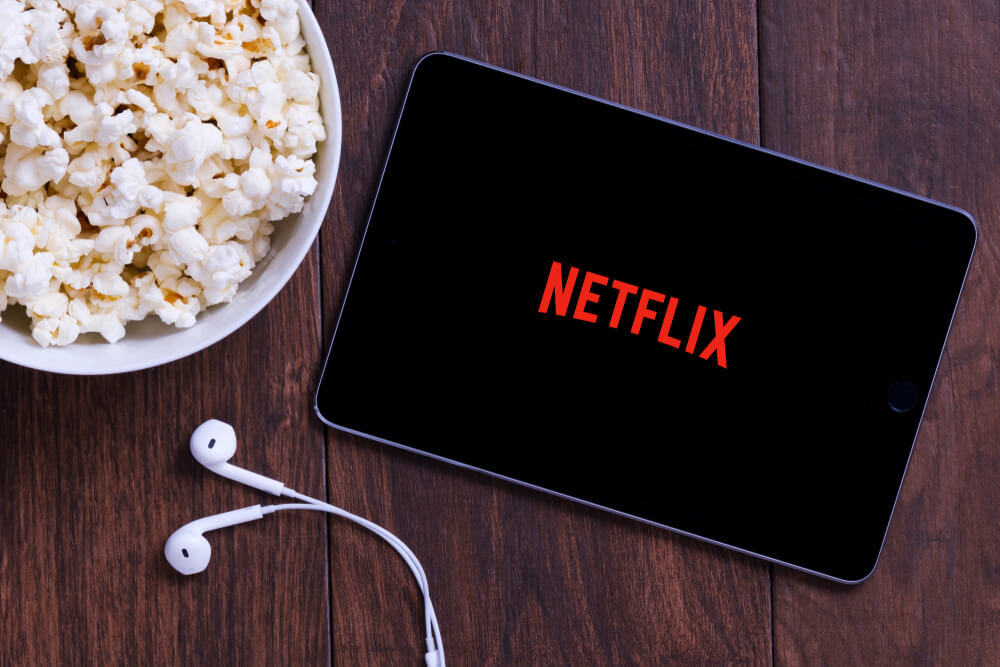 In the first quarter of 2020, Netflix alone expanded its audience by 16 million subscribers thanks to the general quarantine, and the number of active users of Disney + almost doubled to 50 million. Cyber ​​fraudsters have also actively taken advantage of the situation with the coronavirus by creating fake streaming sites.

“In the first three weeks of March alone, American consumers watched 400 billion minutes of content,” said Baker Nanduru, vice president of MCAfee. - A stunning figure! This is 85% more compared to the same period last year. Cybercriminals are always watching consumer behavior and looking for ways how they can steal your money, personal data or install malware on your gadgets. ”

Cybersecurity-based MimeCast has discovered over 700 fake sites on the Internet that mimic Netflix and Disney +. Many of them look pretty convincing, says Carl Weirle, head of the anti-cybercrime division. Users can well take them for the original ones, register and enter their personal data, including credit card information.

“Nowadays, criminals are often trying to take advantage of a person’s condition at the moment,” says Whirl. - Perhaps now due to the pandemic you are tired, experiencing stress, not so alert. You think you are signing up for Netflix, but in reality you are visiting a fake site. This way hackers can get access to your bank account very quickly. Such fake sites look extremely believable, they can almost completely imitate a real website. It is very difficult for an average person to tell the difference. Be careful, especially when accessing the site from your smartphone. ”

Internet fraudsters create not only fake sites, but also links offering free content downloads for users who are trying to save on a subscription. MCAfee, an antivirus software developer, has ranked the most dangerous films and television shows. The company's specialists analyzed the frequency of queries in search engines for a particular film and compared it with the risk of a computer being infected with malware.

On the subject: COVID-19 pandemic increases online scam activity: how to protect yourself

So, among the films in the top ten are the 2011 sports drama "Warrior", the post-apocalyptic comedy "Zombieland" and the cartoon "The Incredibles". Serials include Brooklyn 9-9, Elite and Courtesans. Interestingly, 4 out of the 10 most dangerous films to download are for children. Experts attribute this to the fact that children now spend more time at the screen.

“Be careful, especially with free streaming content,” says Nanduru. - It is very important to explain this to your children, because they do not know which links are safe and which are not. Subscribe to legitimate streaming services. Don't click on unfamiliar links. Install antivirus software that will tell you if this site is safe or not. ”

“Compliance with cyber hygiene is more important than ever because most people work from home,” Whirl says. - There are no cybersecurity specialists near them, as in an office setting. Do not use the same password, do not click on incomprehensible links in your email. ”

Well, you can still figure out fakes if you want, if you pay attention to spelling errors that are often found on such sites or a slightly different design.

Russian programmer convicted in US for cybercrime deported to homeland