Home At home 8 different tactics: intelligence agencies explained how Russia will intervene in the US presidential election

The U.S. Department of Homeland Security and the FBI warned in early 2020 that Russia, by secretly advising political candidates and conducting all kinds of campaigns, could interfere in the US presidential election. Writes about it APNews. 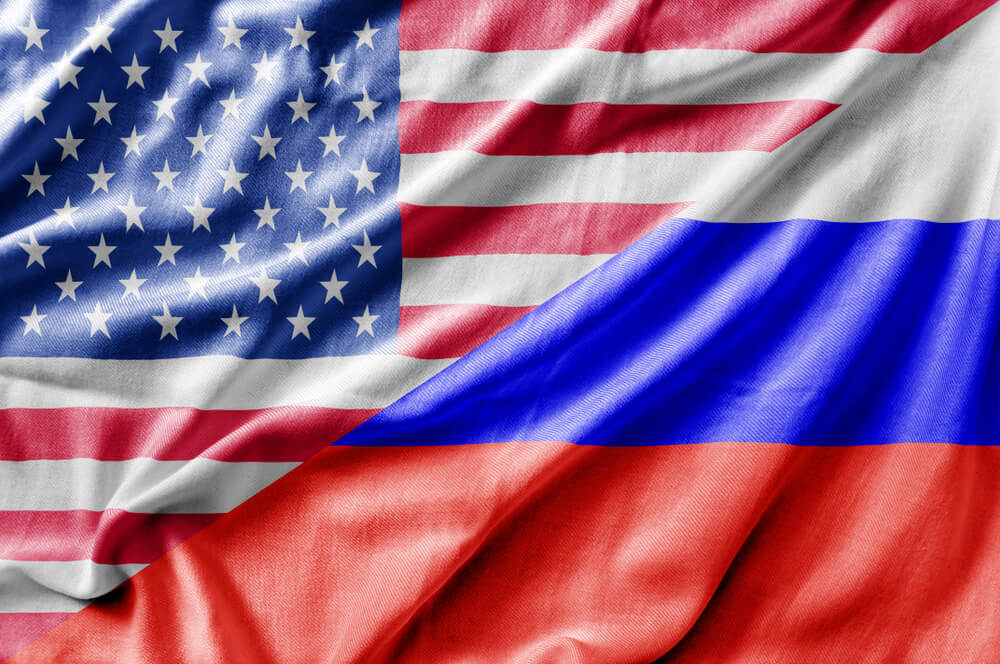 The February 3 document details tactics that, in the opinion of US officials, Russia can use to interfere in the 2020 elections, including secret counseling of candidates and campaigns. It says that although officials “had not previously seen Russia take these actions against the United States,” political strategists working for a business tycoon close to Russian President Vladimir Putin were involved in a political campaign in many African countries.

The memorandum emphasizes that officials of the US presidential administration Donald Trump continue to sound the alarm about the prospects for future Russian interference in American politics.

Since the memorandum was prepared before the outbreak of coronavirus, it does not reflect the impact of the pandemic on tactics that the Russian Federation can use to interfere in the elections.

The document, entitled “reference manual” and entitled “Possible tactics of Russia in anticipation of US elections in 2020”, does not indicate specific candidates or campaigns that the Russian Federation could support with its actions. U.S. officials said Russia supported Trump in 2016 and took steps to help his campaign and damage the candidacy of Hillary Clinton.

Among the high threats is the likelihood that Russia could hack and leak information, as it did during the 2016 campaign, when WikiLeaks posted emails stolen from the Clinton campaign by Russian military hackers.

High threats include the possibility of Russia using “state-controlled media to disseminate narrative stories on election topics,” as well as economic and business leverage to achieve political goals in the United States. In addition, Russia can create fake accounts on social networks to promote Russian interests and influence the opinion of Americans.

Smaller or moderate threats include manipulating electoral infrastructure, such as voter databases and vote counting systems, as well as providing financial support to US political candidates or their campaigns.

The possibility that the Kremlin may secretly advise candidates is also described as a moderate threat, but it deserves attention. The memorandum states that "Russia sought to take advantage of countries where there were loopholes in laws that impede foreign aid to election campaigns."

On the subject: Elections 2020: Trump's rival in the presidential race

According to officials, such tactics have not yet been observed in the United States, although the document notes that Russian strategists are believed to be working for Yevgeny Prigozhin, a wealthy businessman known as "Putin's chef," because of his connections with Putin, " who was implicated "in political campaigns in about 20 African countries during 2019."

An October report from the Stanford Internet Observatory details the work on social networks in many African countries, attributed to organizations associated with Prigozhin that supported certain candidates, created pages in the guise of reliable media, filling them with content that is consistent with Russia's foreign policy goals.

Prigozhin was one of the Russians whom special lawyer Robert Mueller accused of interfering in the 2016 elections.

The document is not classified, but is marked as “for official use only”. It was prepared by cyber experts from the Department of Homeland Security and the FBI and agreed with other federal agencies.

NASA is preparing a contract for the extraction of resources on the moon, but without the participation of Russia