Home In the U.S. The final debate between Trump and Biden: what the US presidential candidates will talk about

The Presidential Debate Commission has announced six topics for the second and final debate between incumbent US President Donald Trump and Democratic nominee Joe Biden. Details told the publication CNN. 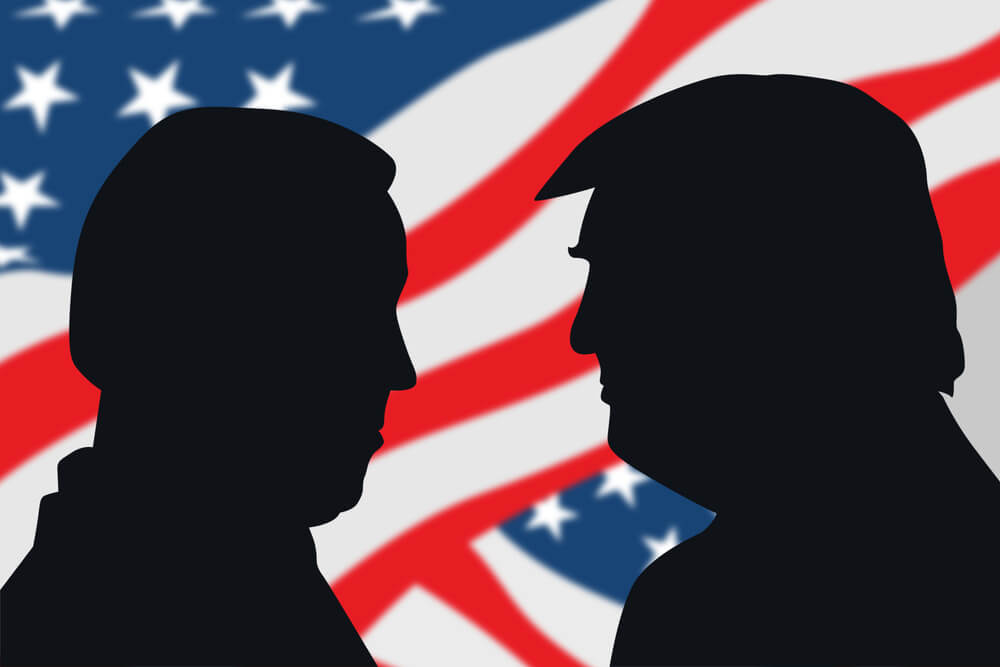 The final debate between Trump and Biden is scheduled for October 22 from 21:00 pm to 22:30 pm in Tennessee. The format is the same as in the first debate: each topic will be allocated about 15 minutes and candidates will have two minutes to respond. This debate will be moderated by NBC journalist Kristen Welker.

The Commission did not make any changes to the rules of the debate. She promised to do so after the initial debate between presidential candidates turned into a rule-breaking chaos. The day after the first debate, the panel said it would consider changing the rules to "ensure a more streamlined discussion of all topics."

The commission did not specify what changes would be made, but at the time, their statement said they intended to "ensure that additional tools are available to maintain order" and that they would be announced "shortly."

First debates and postponement of the second

In the early debates, there were frequent incoherent cross-talk, with Trump interrupting Biden frequently and ignoring repeated calls to stick to his allotted time. At some point, an angry Biden turned to the president and said: "Can you shut up, buddy?"

Trump and Biden were supposed to hold the debate on Thursday, October 15, but they were canceled due to the president's refusal to hold a virtual debate. This was necessary due to the fact that Trump tested positive for COVID-19 and was being treated.

Instead, both candidates held meetings with voters. Biden's one-and-a-half meeting was broadcast on ABC, and Trump appeared on NBC for an hour.

Trump and Biden on rule changes

Biden has made it clear that he wants the commission to change the rules ahead of the final debate.

“I just hope there is a way that the debate committee can monitor our ability to answer questions without interruption,” Biden said.

Trump's campaign opposed any rule change. Campaign director of public relations Tim Merto said the commission "should not change the rules in the middle of the game."

“They only do it because they were beaten last night,” Murtaugh said. "President Trump was the dominant force, and now Joe Biden is trying to influence the commission."

debate in the USA