Home In the U.S. Pizza to the Polls: American sends pizza to polls across the country

ELECTION OF THE US PRESIDENT
'06.10.2020' Author: Olga Derkach Subscribe to ForumDaily on Google News

Scott Denkom, a web developer based in Portland, Oregon, has an important mission in the 2020 elections - to help Americans fulfill their civic duty and not succumb to hunger and irritation, frequent companions of voters who are stuck in line at polling stations. This is stated in the video "Voice of America". 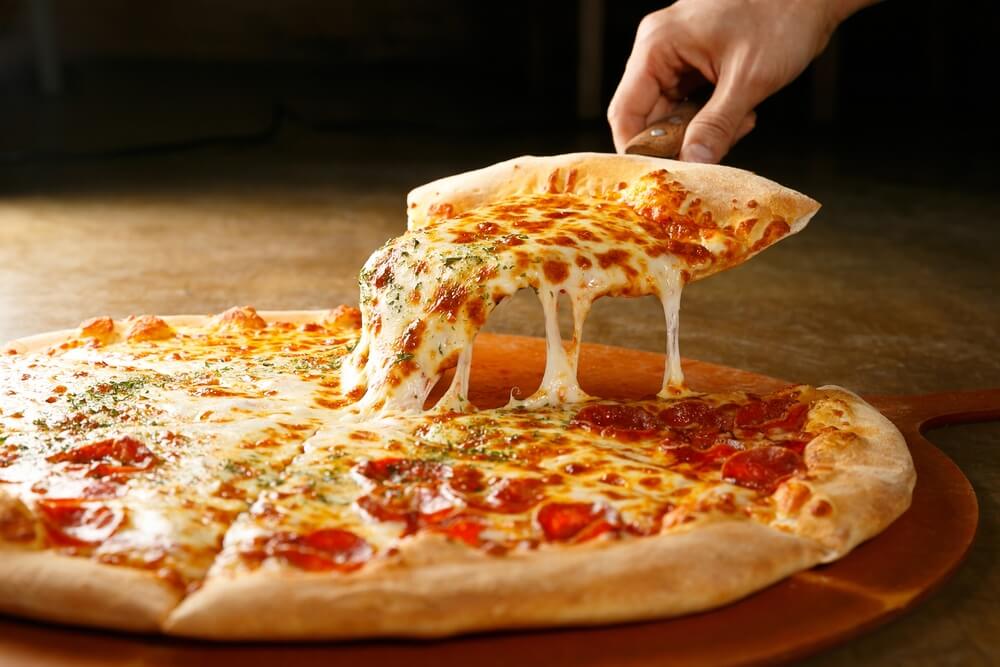 Together with his friends Katie and Noah Scott, he runs the Pizza to the Polls project. Its essence is extremely simple - to deliver free pizza to areas with a particularly high turnout.

“My friends and I followed the early voting in 2016 and saw how long the queues were at the polling stations. We decided to chip in and order pizza at one of these sites. People were very happy, so the idea of ​​our project was born. We opened a fundraiser, and they began to transfer money to us from all over the country. We thought it was all temporary, but donations were growing every day, ”said Scott Dencom, co-founder of Pizza to the Polls.

An idea as simple as pizza delivery has been extremely successful. During the 2016 election, Scott and his team managed to raise about $ 40 for delivery to 24 states. In the 2018 midterm elections, requests came from 41 states. In total, more than 10 boxes of pizza were delivered to 611 polling stations.

“You saved my sister and brother from starvation at a polling station in Chicago, Illinois. After that, I immediately transferred the money to your fund. This is an amazing idea. Keep up the good work, "wrote one of the sponsors.

“You are doing a great project. Thank you for that! ”The grateful voter thanked the organizers.

Communication with voters goes through Twitter. There they send a photo report of the queues with the address of the polling station. Then the project volunteers immediately place an order at local pizzerias. Scott says they thought of ordering other food from the sites, but pizza turned out to be the best choice.

On the subject: Elections 2020: how Ukrainians in the USA support Trump and Biden

“Firstly, there are pizzerias in almost every city in the United States, from the largest to the smallest. So finding a place where we can order pizza delivery is very easy. Secondly, elections are held in the fall, when it can be quite cool, and therefore you want to eat something hot. Finally, pizza is meant to be shared with others, and that brings people together, ”emphasized Scott Dencom.

The idea of ​​sharing food with others in the era of coronavirus sounds more like irony than a call for generosity, but Scott assures that in the early elections, Pizza to the Polls does not ignore new realities and uses only contactless delivery.

“The pizza is kept out of the line so people don't get crowded and come one at a time. We are also sending security instructions to our delivery partners to minimize contact with voters, ”Scott said.

On election day, November 3, Scott will be assisted by 50 to 100 volunteers across the country. The day will no doubt be a nervous one, and therefore, as Scott says, a lot of people will need delicious pizza.