Home In the U.S. US presidential election: millions of Americans have already voted early

A number of states are already holding early voting in the US presidential elections scheduled for November 3, 2020, and four states - Georgia, Texas, Ohio and Illinois - have set voter turnout records ahead of 2016, writes Newsweek. 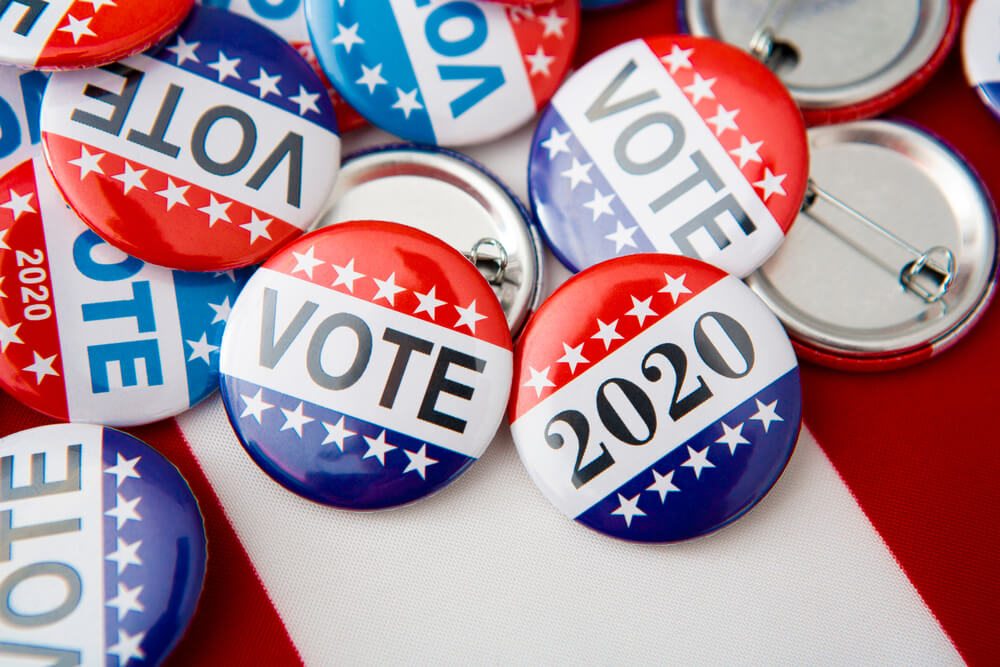 Less than three weeks before November 3, over 13,8 million voters have already voted in this year's upcoming general elections, according to the US Elections Project. At the same time, four years earlier, the number of votes already cast was about 1,4 million.

In the wake of the coronavirus pandemic, health and safety concerns, coupled with efforts by some Democrats to expand postal voting, have resulted in unprecedented levels of early voting.

Georgia and Texas, which began early voting on October 12, set a record in the first days: thousands of residents waited several hours to vote.

Texas also broke records for the first day of early voting by the state even before polling stations closed on Tuesday, October 13. Harris County announced that by the time polling stations closed overnight, more than 128 residents had voted across the county. In 000 hours of the first day of early voting, the state surpassed the previous record set in 9, when 2016 people voted for the day.

More than 900 people have now voted, according to the Office of the Texas Secretary of State, exceeding the 000 votes cast on the first day of early voting in the 394 election cycle.

Illinois officials also announced that the state has broken previous records for early voting by submitting more than 600 ballots. On Tuesday, October 000, the Illinois Electoral Council reported on its website that nearly 13 voters voted in pre-voting locations, about double the number in 176 at the same time.

According to the website US Elections Project, as of 14:00 ET on October 15, states are leading:

Voting rates in Virginia, Minnesota, South Dakota, Vermont, and Wisconsin have already reached 20%, MacDonald said, up from 2016. He also warned in his weekly analysis that these votes were largely democratic, which could mislead Democratic candidate Joe Biden about his chances for the presidency.