Home In the U.S. Political cookies: how dessert predicts the outcome of the US presidential election

A Pennsylvania bakery claims cookie sales predicted the outcome of the past US presidential election. This year there are also the results of the “dessert survey”. Details told the publication Fox News. 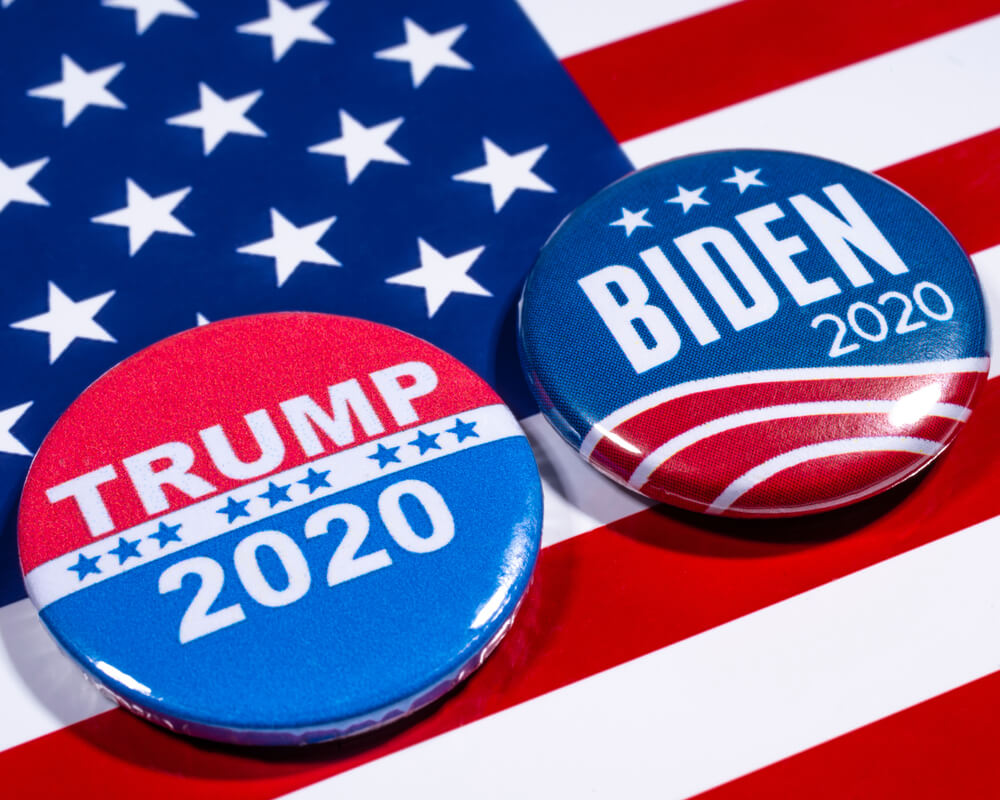 Owners of a family bakery in Hatborough say their campaign cookies, which are now flying off the counter, accurately predicted the outcome of the last three presidential elections.

They say sales point to a clear leader in the 2020 race as well.

Lochel's Bakery, located in Montgomery County, north of Philadelphia, launched its latest "cookie survey" about six weeks ago, with Trump 2020 and Biden 2020 in red and blue respectively. However, this year's sales are unlike anything the bakery has seen in the past four electoral cycles.

“People are crazy about them,” bakery owner Kathleen Lochel said, adding that the store typically sells only a few hundred for each election.

However, since the cookie debut this year, Lochel's has already sold thousands of signature treats - and demand doesn't seem to decline anytime soon. On Friday, October 16th, Lochel's announced on Facebook that all of the cookies were sold out, prompting the store to close early to bake a new batch.

The bakery now sets a limit of six cookies for each of the visitors who come here. She announced that she was ready to accept only pre-orders of 100 or more.

This is not to say that bakers are not happy with new customers. Lochel's is currently shipping cookies to states across the country, and Kathleen attributes their popularity to both people and social media.

She enjoys a little when she personally counts the sales every few days.

On the subject: US presidential election: millions of Americans have already voted early

“As of this morning, Trump is leading 3 to 1,” said Kathleen.

The owners of Lochel's Bakery argue that the tally is not intended to make any political statement - rather, it provides an opportunity for people to have fun.

“We do not support a specific candidate, we do not show personal sympathy and do not comment on who we will vote for,” says Kathleen. "What we do is good for the bakery." She explained that the sales more than offset the initial losses incurred by the business at the start of the pandemic.

Lochel's bakery has had to hire more workers to keep up with demand, and Kathleen says she prides herself on securing jobs and paying her employees overtime "in times of need."

“We must continue to provide for the staff, the community and most importantly, give people a sense of normalcy,” she said.

The cookie poll does not fully reflect the situation in Montgomery County. Although bakery sales correctly predicted Trump's victory in 2016, 58,38% of voters then voted for Hillary Clinton.