Home Educational program The FBI said that crime has decreased, but they forgot to indicate: half of the data is not in these statistics.

The latest FBI statistics show that the number of violent crimes in the US has dropped in the past year. But the statistics do not take into account data from different regions, including large cities such as New York and Los Angeles. The edition told in more detail New York Post. 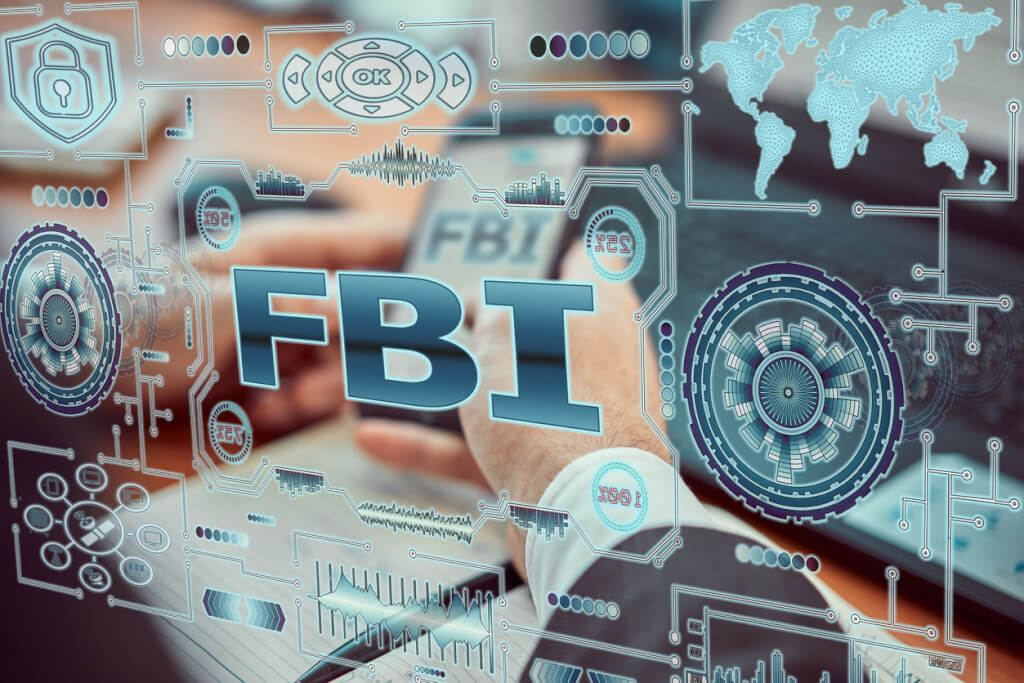 Experts say there are several clear gaps in the data, released Wednesday as part of the FBI's Joint Crime Report, due to a lack of police involvement.

Nearly 40% of all law enforcement agencies, including those in the nation's two largest cities, provided no data to the feds, who reported violent crime fell by about 1% nationwide from 1 in 326 to 600 in 2020- m.

The numbers were the first look at the FBI's new data collection system, which is voluntary and has been touted for years as a "much deeper" look at US crime.

But experts are already sounding the alarm about the use of numbers.

Snyder, a retired NYPD cop, said everyone should "be careful" when using the data.

On the subject: The Wild West in Alaska: How Some of the State's Villages Turned into Hazards for Dangerous Criminals

Josh Sugarmann, executive director of the Center for the Politics of Violence, called the change in data collection "a devastating decision that was made at the most inopportune moment."

“We are in a gun homicide crisis in this country and people are looking for answers. We have the highest gun homicide rates we have ever seen and the least available information we have ever received,” he stressed.

“It is striking that some of the states with the most comprehensive accountability systems have the least participation in the program. And among them California, New York, New Jersey,” said Sugarmann.

In New York City, where gun violence has engulfed New York City and other urban areas, 469 out of 593 police departments provided no crime data.

This includes the largest agency in the country, the NYPD, often considered the "trendsetter" for US law enforcement.

An NYPD spokesman said the department is in the process of transitioning to a new reporting system, but did not respond to questions about its timeline.

In New Jersey, 177 of 578 departments reported crime statistics. It's even worse in Pennsylvania, with only 40 out of 1504 reporting crimes.

Florida came last, with only two precincts sharing data, or 0,26% of 757 departments.

Few states, such as Connecticut and Delaware, have all departments share data.

Experts agree that the new National Incident Reporting System (NIBRS), replacing the traditional summary reporting system of the UCT program, does provide a more complete picture of crime trends, but because the program is voluntary, data is limited.

"The federal government can't force every department in every state to file data," Sugarmann said, referring to a series of grants proposed to make the transition to the new reporting system effective 2015.