Home Educational program How to pass for one in the USA: the 5 most common parasitic words of Americans

These 5 words are constantly used in everyday speech by almost any American. They will come in handy if you plan to communicate with residents of the United States, reports Zen. 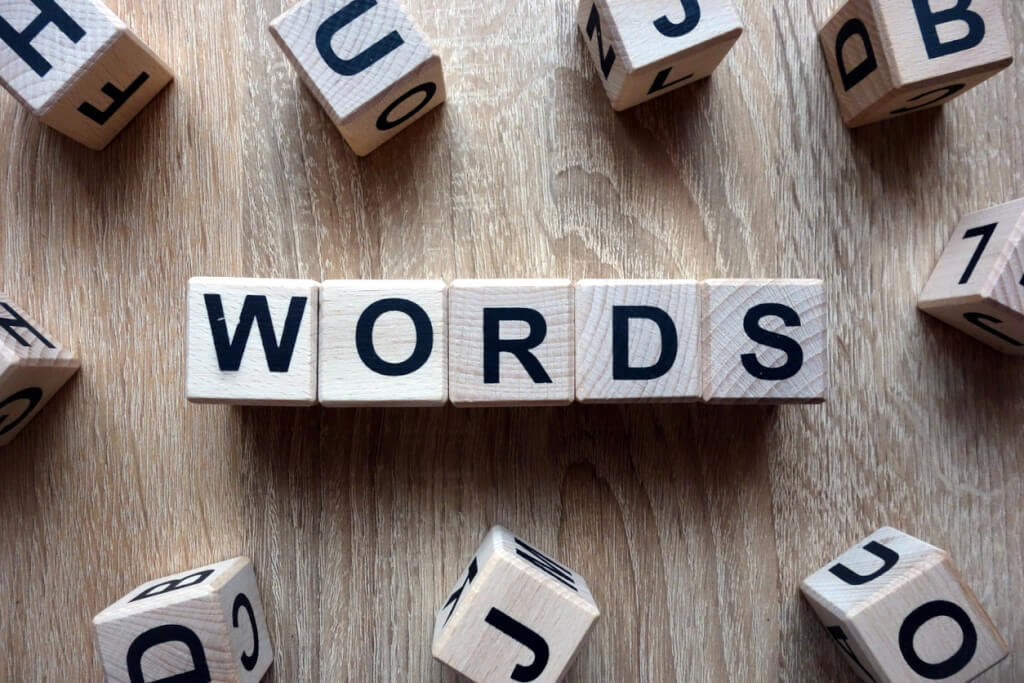 It translates as "definitely".

"Definitely" is definitely a word that Americans overuse.

Americans use it to emphasize the end of a phrase. Or to agree with someone.

Means "literally". Americans constantly use it in the sense of "really, in fact."

On the subject: Coffee or tea: which is better for our health and mood

This is literally the best hamburger I've ever eaten.

It is also common to use this word in the opposite sense - with an expression that cannot be taken literally. The word "literally" in Russian, by the way, is also often used not in its "correct" meaning.
I'm literally dying of laughter

It translates as "cheerful", "very funny". Used when talking about something really hilarious.
I always think that's hilarious (I always thought it was hilarious).

Also, Americans like to use this word instead of laughter. For example, friends are talking, one joked - the second, instead of laughing, said: "That's hilarious." We also often have a similar reaction: they react to a joke not with laughter, but with the phrase “This is funny / Funny.”

Americans love to use this word when they get bad news. This is how they express sympathy.

By the way, in Russian the word "serious" is also often used not in its direct meaning. In response to someone else's phrase "Seriously?" can mean both sympathy and "Are you kidding me?"