Home At home Palaces, yachts, vineyards: Putin's wealth is managed by one network, like a corporation

Palaces, yachts and vineyards lent to Vladimir Putin by friends and oligarchs can now be linked to an informal network with more than $4,5 billion in assets, reports TheGuardian. 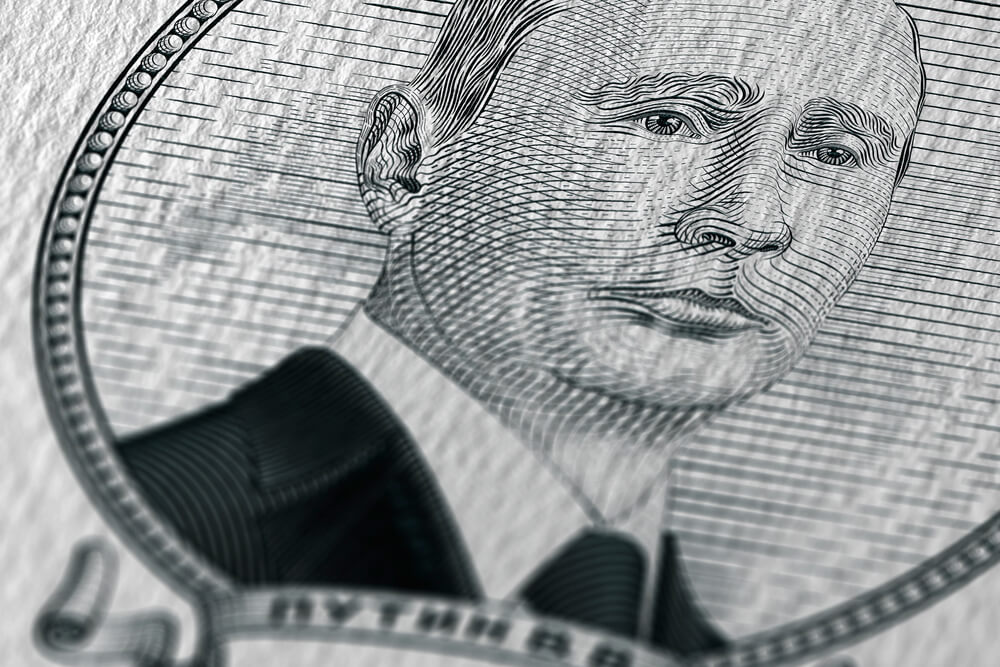 The digital footprint appears to suggest that a number of vacation homes and other assets reportedly used by the Russian president, which are known to be owned or owned by individuals, companies and charities, are linked through a common domain name. email address - LLCInvest.ru.

A snapshot of the leaked email correspondence from last September also suggests that directors and administrators associated with some of the separate entities that own and operate these assets discussed day-to-day business issues as if they were part of a single entity.

On the subject: Americans captured in Ukraine may face the death penalty in Russia

An expert on fighting corruption in Russia, who asked not to be named given the political situation in Moscow, said the findings raise questions about whether there was a level of "general control".

“LLC Invest is most of all like a cooperative, or an association in which its members can exchange benefits and property,” he suggested.

For nearly two decades, Putin has been accused of secretly amassing vast wealth through proxies, fueled by a series of leaks such as Pandora documents on the fortunes of those closest to him.

Businessman Sergei Kolesnikov claimed 10 years ago that he was behind a scheme that allowed a group of leading Russian oligarchs to pool billions of rubles into a sort of "investment fund" for Putin, then prime minister. minister. The claims were rejected and Kolesnikov fled Russia.

According to OCCRP and Meduza, assets associated with organizations or corporate entities around them that appear to have used the LLCinvest.ru e-domain include:

LLCInvest's $4,5 billion assets include large cash deposits. Two non-profit foundations co-founded by Timchenko and Kolbin that use the domain name according to Spark's corporate records have significant funds at their disposal.

LLCinvest is not a standard public email provider like Yahoo, but a domain on a server owned by Moskomsvyaz, a telecommunications company with close ties to Bank Rossiya. St. Petersburg Bank is under Western sanctions and is described by the US Treasury Department as a "personal bank for high-ranking officials of the Russian Federation."

Rossiya has also been called "Putin's bank" for its role in allegedly carrying out the orders of the Russian leader. The Kremlin denies any such links or influence.

The discovery of the shared email domain was done by analyzing leaked metadata from Moskomsvyaz's servers, which appears to show the names of senders and recipients of LLCinvest.ru emails, the subject and time of the correspondence. This has been cross-checked with open source records and a separate leak of the contents of some of the full messages.

Neither the purpose of the shared e-mail service nor the motivation for the apparent collaboration on personnel and logistical matters is clear.

There is no assumption that all LLCInvest.ru users. involved in the management of assets that were linked in the reports with Putin. Only one person, who uses the LLCinvest.ru email account as a director of several companies, responded to the request. He declared ignorance of the nature of his work.

“I am a humble worker and mind my own business,” he said. “I just sign papers. You know how sometimes the homeless are registered as company directors. I'm not homeless, but I sign papers without going into details."

“If my company was part of a large holding, I would not know,” he added. The man's identity has not been released for his own safety.

Americans captured in Ukraine were shown on Russian TV: one of them said that the West exaggerated the tragedy of the war