From July 1, 2022, Ukraine introduces a visa regime for Russian citizens. The Ukrainian government approved the corresponding resolution. Writes about it with the BBC. 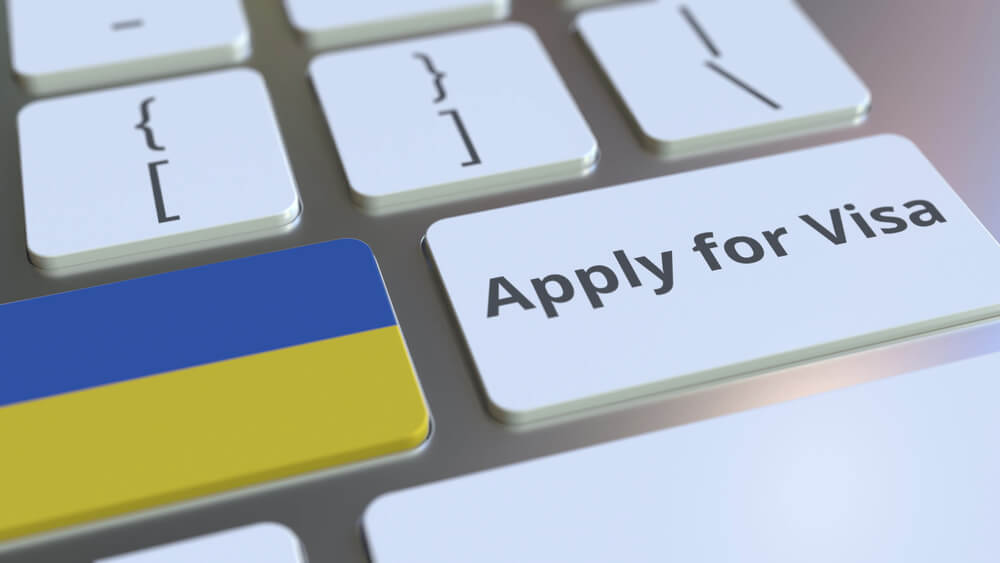 "As part of countering unprecedented threats to national security, sovereignty and territorial integrity of our state, I proposed to the Cabinet of Ministers to work out the issue of revising the regime for the entry of Russian citizens into the territory of Ukraine," Ukrainian President Volodymyr Zelenskyy said in a statement.

“Safety is a priority today. Against the backdrop of a full-scale war that Russia started, it is necessary to strengthen the regime of control over the entry of Russian citizens into the territory of Ukraine. There is such a request both from society and from the authorities. And this is very important,” wrote Andriy Yermak, head of the office of the Ukrainian president.

On the subject: 'A defining moment for our generation': how the center through which Western countries seek and send weapons to Ukraine works

The visa-free regime between Russia and Ukraine continued to operate even after the annexation of Crimea and the outbreak of a military conflict in the Donbass.

Russians could enter Ukraine for 90 days within 180 days. It was possible to enter Ukraine in the presence of a passport with a validity period longer than the end of the trip.

Since 2014, the issue of introducing visas for Russians has been periodically raised, but the matter never came to a vote.

The electronic petition "Create a visa regime for citizens of the Russian Federation" was registered on the website of the Ukrainian President on February 11 this year. Zelensky supported her after she collected more than 25 signatures needed for consideration.