Home Educational program You can’t throw it away: how to properly dispose of the US flag

Almost every American, and often immigrants, fly the US flag at home. But the weather, the sun and the wind are not very good friends for the banner, and when it comes time to replace the old shabby flag with a new one, many are wondering what to do, where to put the old flag. Our Page Followers Seeking advice share their experiences and what can be done about them. 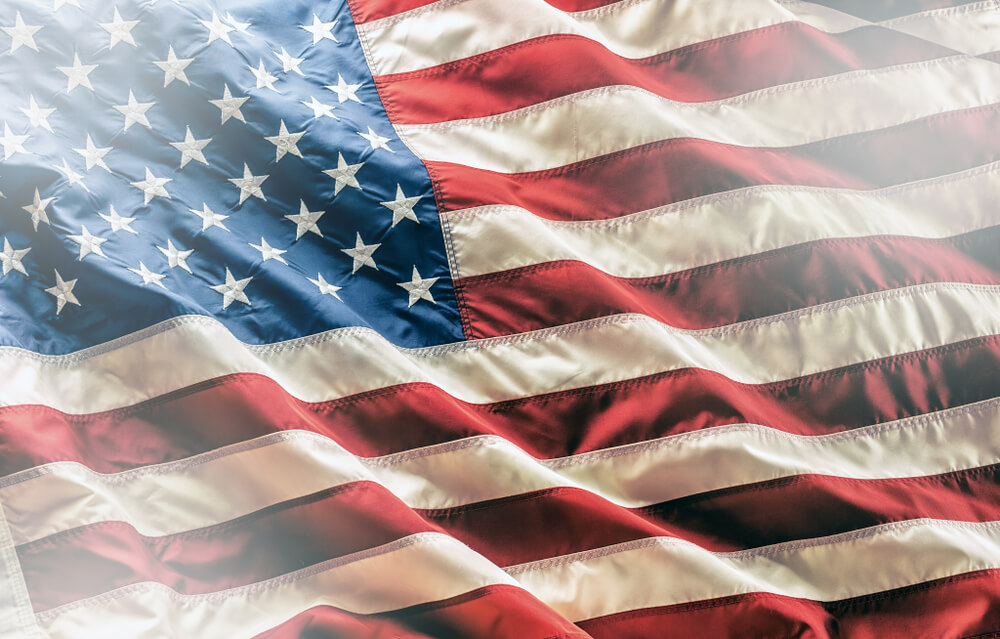 It is clear that it is impossible to throw away the state symbol, this is a desecration. But what to do?

There are several options for recycling the old American flag. Perhaps the simplest one is take the cloth to the police or other local authorities. The American Legion, Veterans of Foreign Wars, Scouts of America and the US Armed Forces are also adopting the old flags.

You can still take it to the post officewhere there are special boxes for receiving flags. 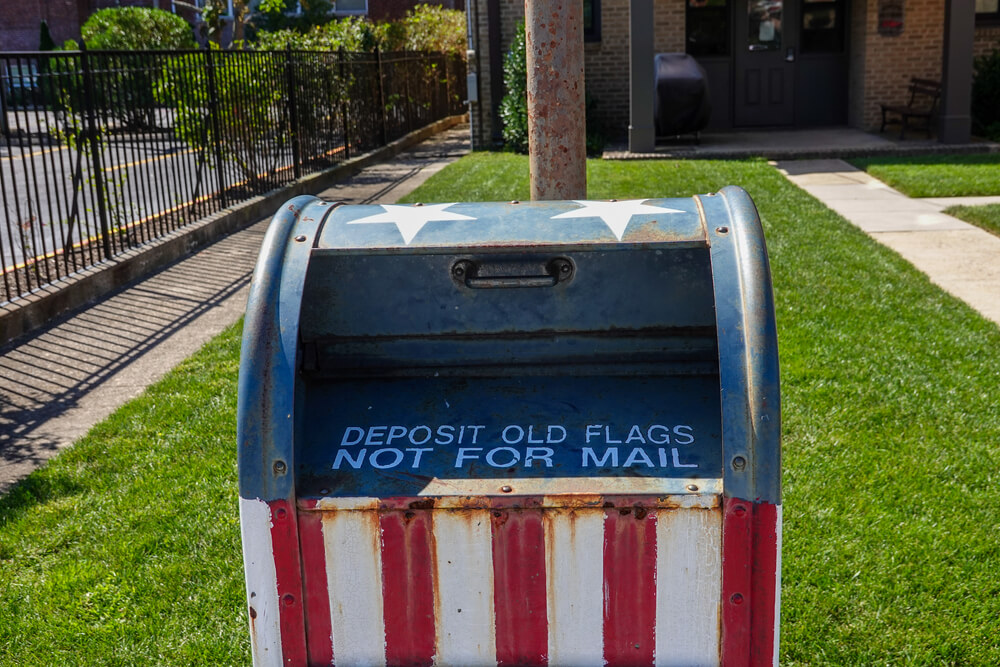 Another option is hold a burning ceremony. At the same time, it is not easy to kindle a fire and burn the flag. The cloth must be folded into a triangle, put into the fire, salute, pronounce the oath of allegiance and make sure that it has burned down completely. Important! You can not water the flag with a flammable liquid; for a good fire, pour firewood with it.

For a diagram of how to properly fold the flag into a triangle, see link.

On the subject: Interesting and little-known facts about the flag of the United States

Pledge of Allegiance: "I swear allegiance to the flag of the United States of America and the republic it symbolizes, one nation under God, indivisible, with liberty and justice for all."

Usually few people hold such ceremonies at home, as they are more official, some organizations hold mass burning ceremonies when they collect a lot of old flags.

There is another way - bury the cloth in a tight box. But it is rarely used, since the flag is made mainly from synthetic fabrics that harm nature.

And finally, the most modern, but not the most favorite way - to give flag for recycling. To do this, it is enough to find an organization that processes raw materials and give the cloth to them. But not everyone recognizes this way. For example, scouts are in favor of recycling, while the American Legion is against it.

Nuclear tests in the Pacific: why dozens of years later, the threat from radiation has not subsided