Home Educational program Better than humans: which professions will soon be mastered by robots

Futurist Ian Pearson recently predicted that in the future, artificial intelligence will be “billions of times smarter than humans.” In the end, people will not be able to overcome cars, and, as a result, "some jobs will be completely occupied by robots." Writes about this GoBankingRates. 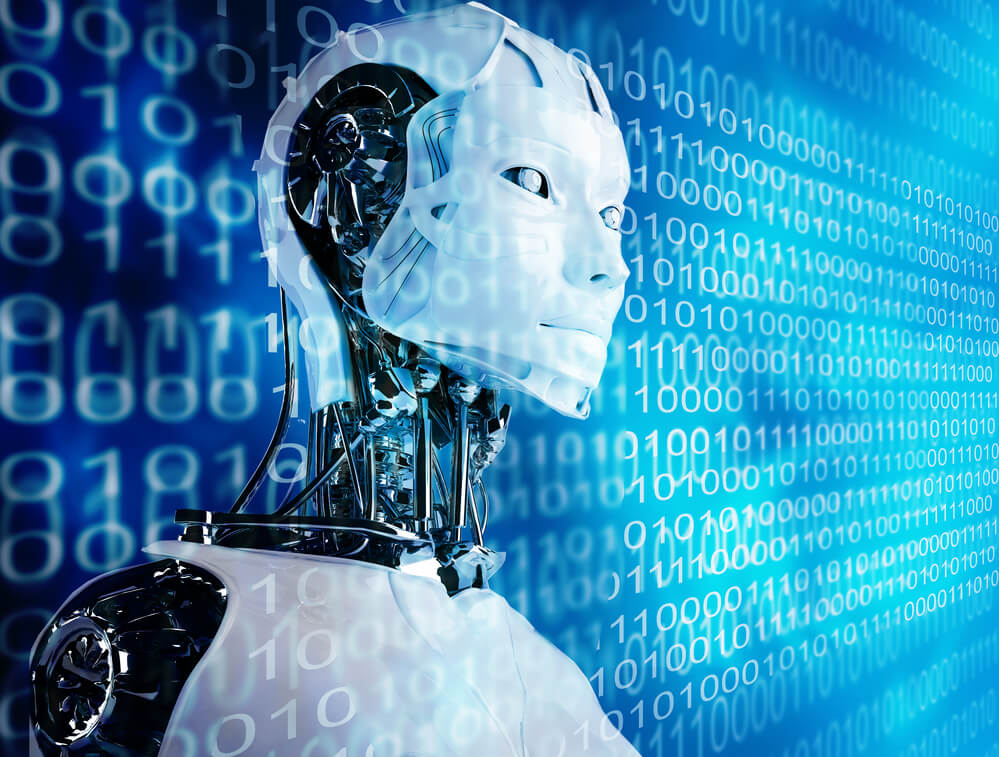 13 of various types of technologies turned out to be smarter, more efficient and more productive than their human counterparts.

The commercial use of navigation technology has exploded and has since become an integral part of smartphones. GPS systems provide accurate mapping and navigation, far superior to human map reading capabilities.

And if you have ever been in a car with your family for a long period of time, you know that GPS is also a good alternative to a colleague or acquaintance as a “waypoint”.

Spellchecking and editing software was a major component of simple text software. But today, more and more organizations are turning to editorial technology to accelerate document editing and improve the efficiency of writers.

The popularity of such programs has increased, providing the authors with the tools necessary to improve the structure of sentences, the style of the text for the purpose of colloquial speech. The platform founded in 2008 is smarter than human editors, because it reduces missed errors and reduces the need for a large number of editorial staff.

Have you read the latest news? There is a small chance that this news was compiled and written by a robot journalist.

On the subject: Amazon workers were provided with safety belts to prevent robots from killing them.

Launched in 2010, Narrative Science in Chicago uses a program called Quill to quickly and accurately develop content based on monthly revenue and view reports. The software knows exactly what numbers to pull, and can write a short update much faster than its human counterpart.

For decades, companies have kept physical copies of documents. Each time a specific document was required, document keepers were responsible for viewing thousands of mailboxes. Today, platforms like Sentieo make it easy to find posts by keywords and topics. Projects are an extension of search engine indexing, which speeds up data storage for subsequent searches.

Writing and editing are not the only areas in which people lag behind technology, it is also the reading process. At the beginning of 2018, artificial intelligence platforms created by Microsoft and Alibaba engineers outperformed their peers in a reading test at Stanford University.

Artificial intelligence has gone beyond traditional video game audiences. In 2016, in a duel with the European champion in a series of five games, Google DeepMind remained undefeated.

This was the first time that computers beat professionals in a very complex strategy game.

Want the perfect drink? Bartender robots have perfected the science of mixology. The robots on the Royal Caribbean cruise lines have replaced humans and can make and pour up to two special cocktails per minute.

Today's advances in agricultural technology have dramatically changed agricultural practices. Well-known technologies in the industry of unmanned and irrigation systems have made it possible to more deeply assess the management of water resources on the farm and, consequently, the yield of the farm.

On the subject: By 2030, robots will take away more than a third of jobs from Americans

Agricultural technology has outpaced farmers' knowledge of what nutrients are needed to maximize yields per acre. This type of technology will not eliminate a type of activity such as farming, but they can undoubtedly increase work efficiency. In addition, intelligent tractors harvest, crop and harvest much faster than their human counterparts.

The machines learned to “detect odors” and track signatures left by explosives. Robots are vital to saving lives and identifying IEDs in military conflicts around the world. In the event of a global conflict, they will help reduce human casualties.

Masonry has been the craft of man for centuries. Now this business is unpopular thanks to rapidly developing robots that can build walls at a frantic pace. Semi-automatic bricklayer (SAM) is a product of construction robotics, increases productivity and reduces labor costs.

According to VICE, SAM lays bricks three times faster than bricklayers - people. Robots do not need breaks, payroll and remaking work in the event of an error.

If you are a retail investor, then compete with robots. Today, quantitative trading systems are quickly identifying buying opportunities in the markets even before the investor does. Today, according to Art Hogan of B Riley FBR, Inc., computer programs fulfill buy and sell orders and represent more than 50-60 percent of daily transactions.

Assembly lines once consisted of people performing the same task over and over. One mistake could close the entire conveyor; everyone was forced to return and identify product flaws.

On the subject: The company will pay $ 130 000 for using your facial features when creating robots

The optimization of production processes contributed to the use of robotics to accelerate the assembly of cars, computers and other machines. Automation of machines sharply reduced the need for assembly line workers, but increased the demand for professions such as engineer.

If you are sick, it may take some time for your doctor to make a final diagnosis. But machines master diagnostics and surpass medical professionals in several areas of disease detection.

A study at Stanford University shows that the machine learning algorithm is much better in pinpointing specific forms of cancer. Although these technologies will not replace human doctors, they will help doctors in the process of early detection of diseases in order to prevent diseases worldwide.

Amazon workers were provided with safety belts to prevent robots from killing them.

35 years ago science fiction writer Isaac Asimov predicted what the world would be like in 2019: what came true

How 2019 was represented in fiction movies of the past

Flying cars, smart dust, neuromorphic devices: what technologies will be developed by 2030