Main page In the U.S. 'I thought that his brain was being eaten by a worm': a woman removed an unexpected find from her son's ear

A British mom was relieved - albeit embarrassed - after discovering that the "brain-eating worm" of her son, which she thought of as she pulled him out of his ear, was actually a harmless piece of masking tape. New York Post. 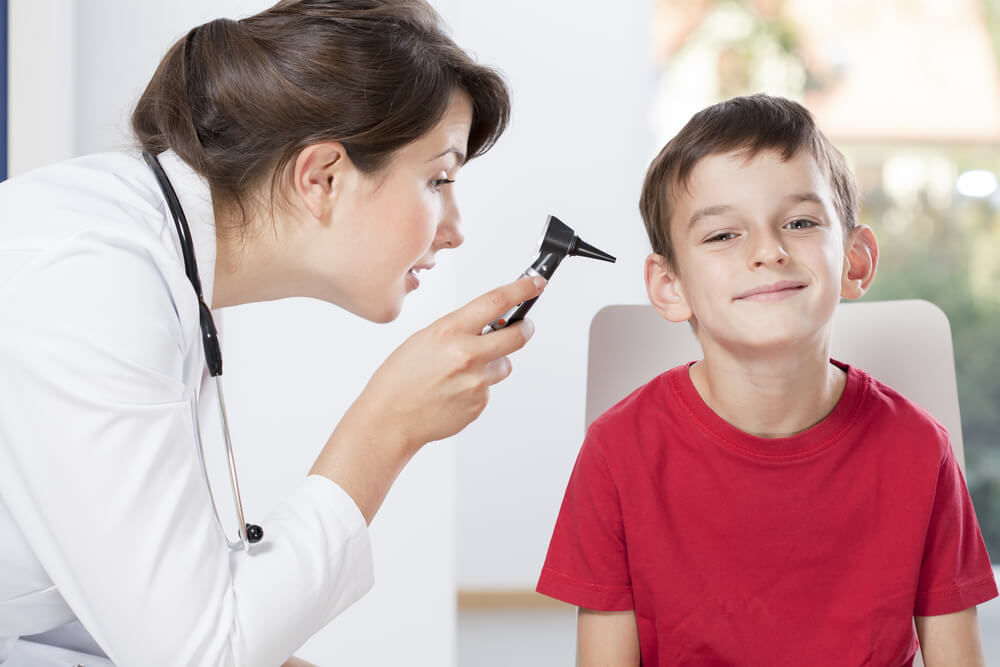 "I wasted the doctor's time," wrote 39-year-old Gemma Tyson, talking on social media about the "parasite" she plucked from her child's ear.

The story began with the fact that the 10-year-old son of a resident of the English Bristol Ashton came to her with a complaint of "itching in the ear."

At first, Tyson thought it was "a large ball of wax," but having hooked on a foreign body with tweezers, she realized that it looked more like a magician's silk ribbon.

"It was like a sticky / waxy texture that could not be made out," commented the stunned mother of three, who thought, "Oh my God, he has a giant worm in his ear."

On the subject: 14 worms in the eye: a rare and dangerous infection found in an Oregon resident

At this point, Tyson immediately checked into the medical center. Unfortunately, the doctors were not sure what the object was, so they sent it to the laboratory for testing.

“I left, still nervous, thinking that my child had worms in his ears,” said the shocked mother.

It took me a few hours to calm down when Ashton said, “I wonder if this is because of the tape I put in my ear last week? I couldn’t get it. ”

As it turned out, the boy had a rolled-up piece of masking tape inserted into his ear and, according to the report, did not think to tell his parents about it until the doctor's appointment.

Despite her embarrassment, Tyson said she was "glad it's not a worm."

At the end of her story, she asked the subscribers what other unusual objects their children inserted into their ears.

“My son had plasticine, sticker paper and orange peel in his ear,” wrote one of them.

Unfortunately, it is not only young children who are to blame for inserting foreign objects into their noses or ears and then “forgetting” about them. For example, one Australian man redefined the term "blockhead" after it was revealed that the infection of his sinuses was caused by marijuana, which he stuffed into his nose several years ago in the process of smuggling.

Not the first case: a woman took a shower in contact lenses and went blind

American got brain amoeba due to tap water