Historically, the brain-eating amoeba known as Naegleria fowleri is native to the southern United States. But in recent years, cases have been appearing further north, probably due to climate change. Writes about it Live Science. 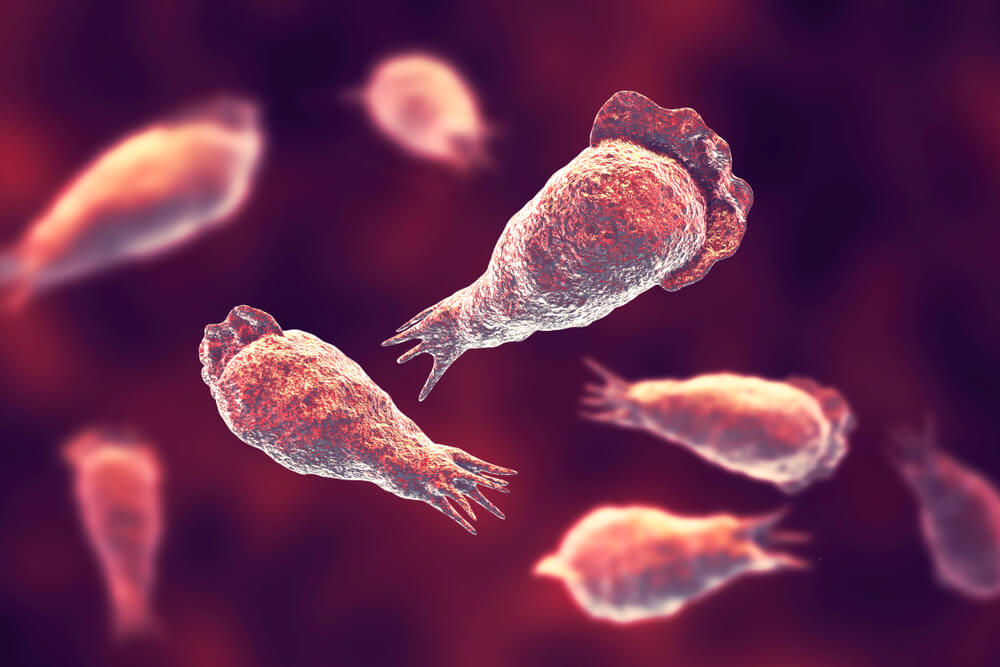 Researchers at the US Centers for Disease Control and Prevention (CDC) have studied the amoeba for four decades in the US. They found that while the number of cases each year remains roughly the same, the geographic range of distribution of the amoeba is shifting northward, with more cases appearing in the Midwestern states than before.

According to the CDC, N. fowleri is a single-celled organism that occurs naturally in warm fresh water such as lakes and rivers. It causes a devastating brain infection known as primary amoebic meningoencephalitis (PAM), which is almost always fatal.

On the subject: Brain-eating amoeba in a plumbing: it will take months to clean pipes in Texas

Since N. fowleri lives in warm waters that reach 113 degrees Fahrenheit (45 degrees Celsius), the authors say, it is possible that global warming could affect the geographic range of these organisms.

In a new study, published Dec. 16 in the journal Emerging Infectious Diseases, scientists analyzed N. fowleri infections in the United States associated with swimming in lakes, ponds, rivers, or reservoirs from 1978 to 2018. They identified a total of 85 N. fowleri cases that met the study criteria.

During this time, the number of cases reported annually was fairly constant, ranging from zero to six per year. The vast majority of cases, 74, occurred in the southern states; but six were recorded in the Midwest, including Minnesota, Kansas, and Indiana. The report says that of the six cases, five occurred after 2010.

What's more, when the team used the model to study infection trends, they found that the infection trajectory shifted northward during the entire study period by about 8,2 miles (13,3 km) per year.

The researchers also analyzed weather data around the date each incident occurred and found that, on average, daytime temperatures in the two weeks leading up to each event were higher than the historical average for each location.

“It is possible that an increase in temperature and a subsequent increase in bathing may contribute to a change in the AMP epidemiology,” the authors write.

On the subject: 13-year-old boy dies from brain-eating amoeba he contracted in Florida

Attempts to characterize PAM cases, such as knowing when and where they occur, and knowing about changes in their geographic range, can help predict when it is most risky to visit natural water reservoirs, the authors say.

Frequent brushing can protect against COVID-19: a doctor's opinion