Home In the U.S. Brain-eating amoeba: 10-year-old Texas resident fights for her life

A Texas girl became infected with a deadly brain-eating amoeba after a day in the river. 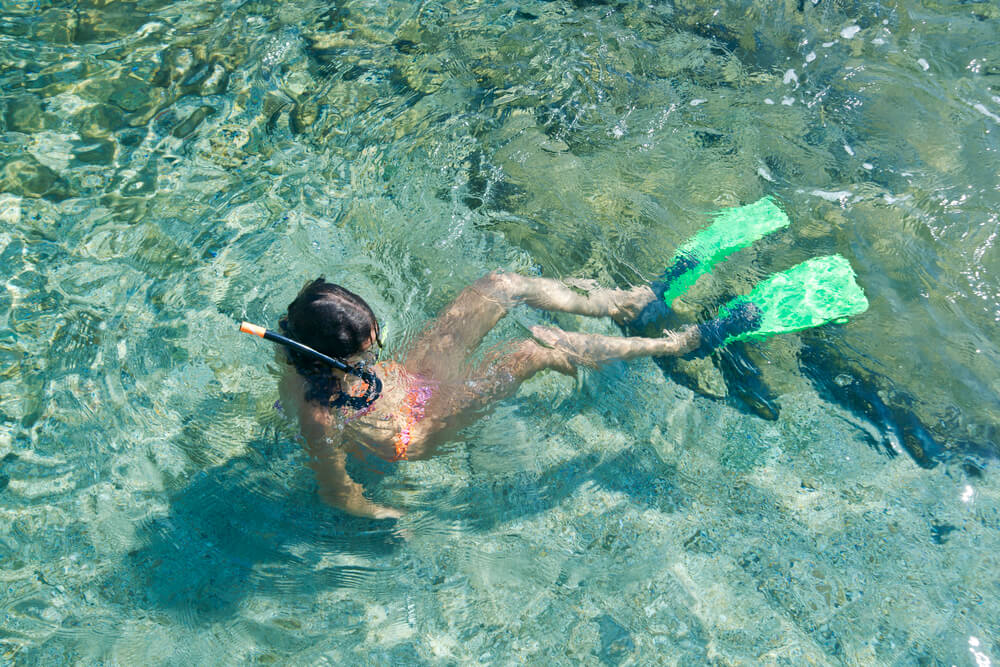 10-year-old Lily May Avant bathed during Labor Day weekend on the Brazos River near Waco. Doctors believe that it was there that she became infected with the life-threatening amoeba Naegleria fowleri, the KWTX-TV news station reported.

On the subject: Carnivorous bacteria: how to avoid the worst health threat on the beach

A few days after the swim, according to the television station, a fever and headache started in Valley Mills elementary school students. Then parents took the girl’s symptoms for a banal viral infection.

On the subject: Useless and dangerous: 29 million Americans take aspirin daily without an indication

But one night, Lily's mother heard a noise coming from her daughter's room.

“Her speech was incoherent, the daughter did not react to anything. Then the girl was immediately taken to the emergency room, ”says the mother.

Then Lily was taken to a children's hospital in Fort Worth, where tests showed that she was infected with negleriasis, a rare infection caused by an amoeba.

On the subject: From diarrhea to oncology: what can take antibiotics

According to the Centers for Disease Control and Prevention, an amoeba that lives in fresh water is not life threatening if swallowed accidentally, but can be fatal if it enters the body through the nose.

“This is every parent’s worst nightmare,” her Aunt Crystal Warren told KWTX. “In those days, there were so many other people in the same waters, and we just don’t understand why it was she who suffered.”

Personal experience: who and why you should not move to the USA

How to save when you live in America