Home Our people A real hero: the story of a Ukrainian who died saving lives during the September 11 attacks

When a terrorist-driven passenger Boeing rammed the north tower of the World Trade Center in New York on September 11, 2001, Ukrainian-American Irene Lesi was driving her car to work and listening to the news of the terrible events on the radio. She did not yet know that the terrorists would soon send a plane to the second, southern tower. And her brother, the American policeman Ivan (Joni) Scala, her Yashch (family nickname), will help people get out of there. This is stated in the video "Voices of America". 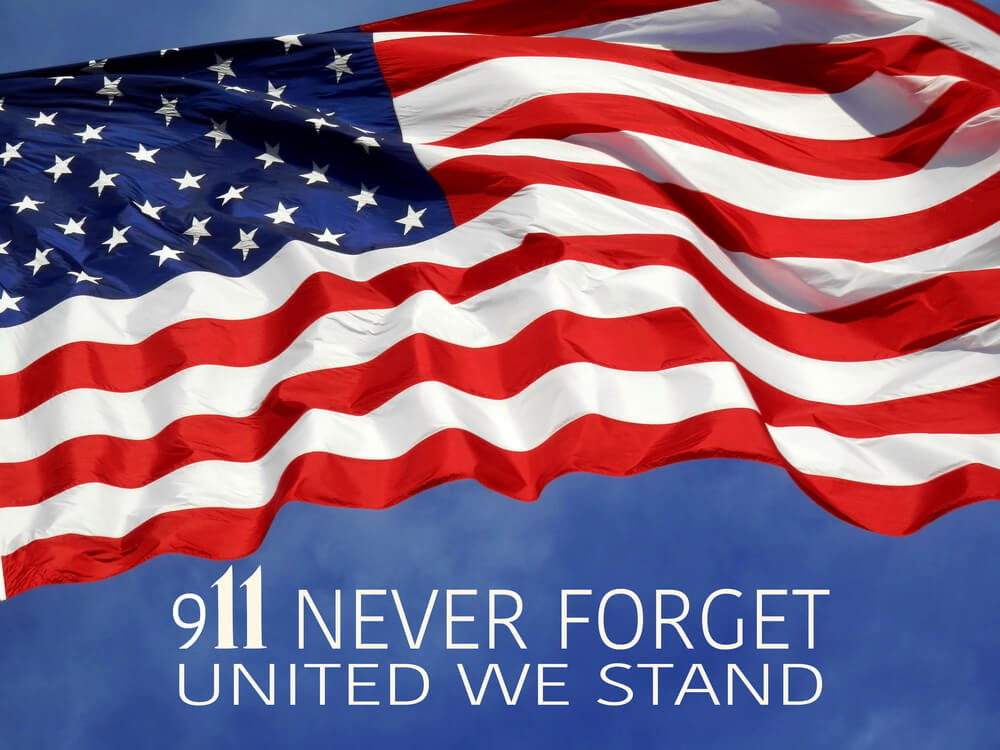 The woman shows pictures of her brother and remembers how cheerful he was.

“It was the happiest day of his life. This is him during his graduation at the Port Authority Police Academy. The whole family came to celebrate his graduation, ”says Irene.

For Ivan's elder brother Mike, as well as for the whole family, the news that his younger brother, like himself, would be a policeman, came as a shock.

“Johnny dreamed of becoming a firefighter, a truck driver, an engineer - every time he wanted to be someone else, but becoming a policeman shocked the whole family, even me. After all, Johnny knew that I wanted to become a policeman, although he himself could not become one, but he did, ”Mike recalls.

The common profession made the brothers the most loyal friends.

“There was a very strong bond and understanding between us. He was not just my brother, he was my best friend, ”says Mike.

On the day the twin towers rammed by planes caught fire and collapsed, taking lives with them, it was Mike who received the call from the police. He was informed that among the first wave of rescuers who went to the Twin Towers was his brother Johnny, whose fate was unknown.

For eight hours, the man did not tell anything to his relatives, he still hoped that his brother managed to get out, but later he had to report.

“I still remember how I came, and my mother was watching TV in the middle of the night and the first thing she said to me was“ look what is happening in New York, what a horror ”. I answered her: "Mom, Yash is there, Yash is there, they don't know where exactly, but he is there," recalls the older brother of the deceased.

On the subject: Ceremonies to commemorate victims of 11/XNUMX terrorist attacks will be held in the USA: where and how to look

The next few weeks turned into a real torture for Ivan Skala's family. Irene put up notices in New York, hoping that someone would see her brother.

“This is Johnny's cap from the Port Authority,” Irene demonstrates.

However, after 40 days, there was no hope.

“Unfortunately, they didn't find him on the Ground Zero, they didn't find anything, not even his gold jewelry or his watch, nothing. But my mother couldn't let it go just like that, so we ordered a memorial service for him, ”says Ivan Skala's sister.

Together with his wife, Mike shows the collection that he has been collecting for years in memory of Johnny: here is the Medal of Courage, which he was posthumously awarded by George W. Bush, and flags, and bears from all over the United States, and a metal cross made of steel from the Twin Towers. It is here, in the basement of his house, watching old videos, that Mike remembers his brother, or is simply silent, as he once did at the destroyed twin towers. Towers, which at first he was not allowed to enter, until he convinced the police to take him there at night.

“Every Saturday night, somewhere between 11:00 am and 6:XNUMX am, I drove there to the city, when there were no TV people or newspapers. I took fresh flowers with me and threw them on the Ground Zero. I just went there and stayed there for hours. I spoke to myself and to my brother, ”Mike recalls.

WHO predicted when the COVID-19 pandemic will end