Home In the U.S. The FBI declassified the first document about the 9/11 attacks: what we learned from it

The FBI declassified the first document about the 9/11 attacks: what we learned from it

The Federal Bureau of Investigation (FBI) has released the first declassified document on the 9/11 attacks, reports dw.com. 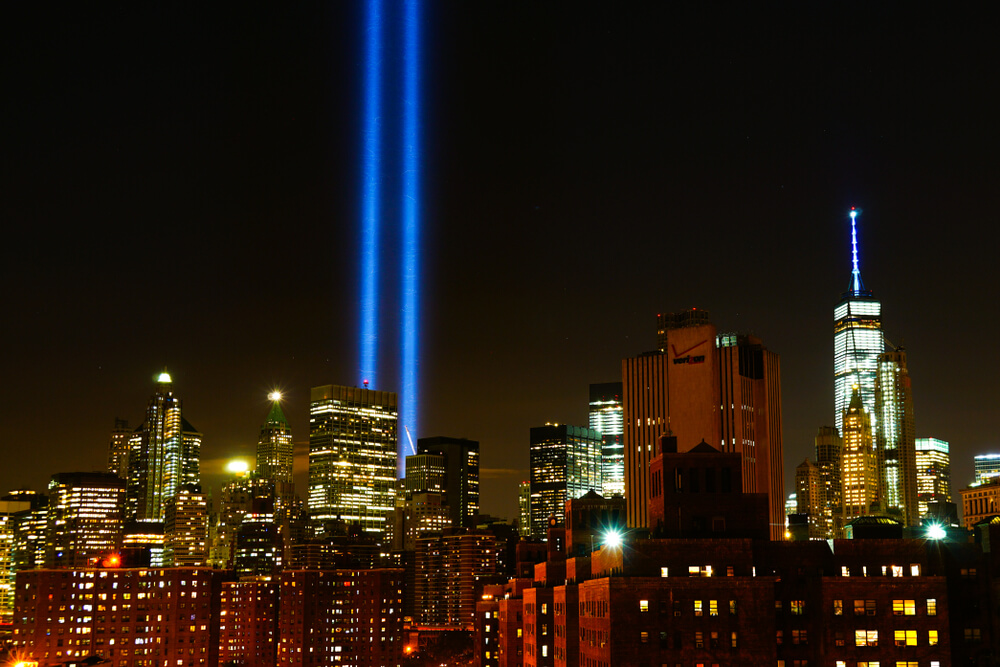 On the 20th anniversary of the terrorist attacks in the United States, the FBI released the first of the declassified documents. It does not contain evidence of involvement in the conspiracy of Riyadh.

Joe Biden issued a decree on the declassification of materials on the attacks of September 11, 2001, the US Federal Bureau of Investigation (FBI) published the document on the evening of September 11. This 16-page document describes the contacts in the United States of two terrorists with their Saudi Arabian accomplices, but does not provide evidence of the Saudi government's involvement in the conspiracy.

On the subject: At the airport - like a doctor, on an airplane - like in a prison: the 9/11 attacks revolutionized air travel11

The document, dated April 4, 2016, describes a 2015 interview with a person who applied for US citizenship and had many previous contacts with Saudi Arabians who, according to investigators, provided “significant logistical support” to several hijackers. 11 September.

A few days earlier, the Saudi Arabian Embassy in Washington said it supports the complete declassification of all documents as a way to "end once and for all unfounded accusations against the kingdom" and that any claim of Saudi Arabia's involvement is "categorically false." The government in Riyadh has consistently denied any involvement in the attacks in the United States. The Saudi authorities have not yet reacted to the FBI publication.

On September 3, Joe Biden ordered the release of information related to the September 11, 2001 terrorist attacks if the public interest outweighs the potential harm to the national security of the United States. The declassification of documents was in the presidential election promises.

The families of the victims demanded that Biden release secret documents to shed light on this tragedy, which claimed so many lives. Otherwise, they refused to take part in commemorative events on the occasion of the anniversary of the tragedy. Most of the relatives of the victims of September 11 had in mind the information about the involvement in the organization of the terrorist attacks of Saudi Arabia.

The unity of the presidents: how were the memorial events for the 9/11 attacks